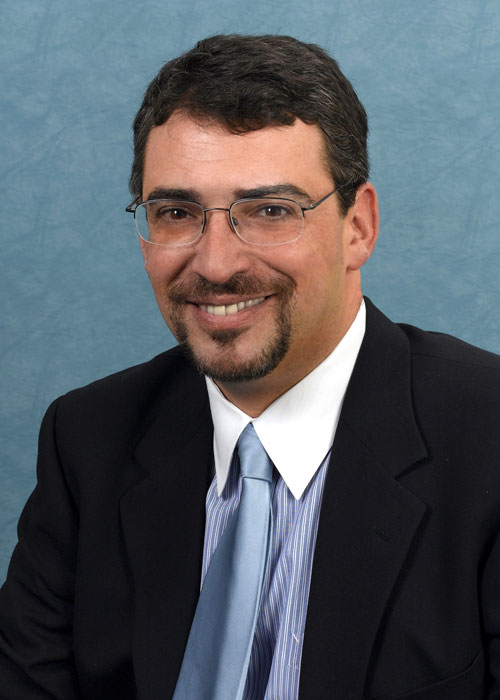 Ariel Cohen, LLB, PhD, is a Nonresident Senior Fellow within both the Atlantic Council's Global Energy Center and its Dinu Patriciu Eurasia Center. He is a recognized authority on international security and energy policy, and the rule of law and a leading expert in Russia/Eurasia, Eastern Europe, and the Middle East.

Dr. Cohen is the Founder and Director of the Center for Energy, Natural Resources, and Geopolitics and a Senior Fellow at the Institute for Analysis of Global Security, a Washington, DC, think tank. He is the Principal of International Market Analysis, a political risk advisory with specialty in energy and natural resources. Until 2015, he was a Senior Research Fellow in Russian and Eurasian Studies and International Energy Policy at the Heritage Foundation. He directed Heritage's global energy simulation exercises and works closely with Congressmen, Congressional staff members, and cabinet- and sub-cabinet level domestic and foreign decision-makers, including on conventional and unconventional oil and gas markets.

Dr. Cohen frequently testifies before committees of the US Congress, including the Senate and House Foreign Relations Committees, the House Armed Services Committee, the House Judiciary Committee, and the Helsinki Commission. Dr. Cohen regularly lectures at the request of US Government institutions including the US Department of State, the Joint Chiefs of Staff, the Training and Doctrine and Special Forces Commands of the US armed services, the Central Intelligence Agency, and the Defense Intelligence Agency and also conducts White House briefings. He also directs high-level conferences on international security, energy, the rule of law, crime and corruption, and a variety of other issues.

Dr. Cohen consults for Fortune 500 companies and international law firms. He served as a Senior Consultant for Burson Marsteller's Emerging Markets practice, a global public affairs firm, and for Emerging Markets Communications, a boutique strategic communications consultancy. He has prepared expert testimonies and/or testified in high profile cases tried by leading Washington law firms; and wrote expert opinions for investors who are involved in a multi-billion dollar suits against illegal expropriations in the countries of Eastern Europe and Eurasia. He also was a Policy Adviser with the National Institute for Public Policy's Center for Deterrence Analysis. In addition, Dr. Cohen has consulted for the US Agency for International Development, The World Bank, the Pentagon, the US Senate, and Radio Liberty-Radio Free Europe.

He was a commentator on a Voice of America weekly radio and TV show for eight years. Currently, he is a Contributing Editor toThe National Interest and a blogger for the Voice of America. For eight years, he wrote commentary columns for United Press International, Middle East Times, and has extensively written as a guest columnist for the New York Times,International Herald Tribune, Christian Science Monitor, the Washington Post, theWall Street Journal, the Washington Times, EurasiaNet, and National Review Online. In Europe, Cohen's analyses have appeared in Kommersant, Izvestiya, Hurriyet, the popular Russian website Ezhenedelny Zhurnal, and many others.

Dr. Cohen is a member of the Editorial Board of Central Asia and the Caucasus (Stockholm), and is on the Board of Advisors of the Institute for Analysis of Global Security (IAGS), Endowment for Middle East Truth, and Jerusalem Center for Public Affairs. He is also a member of the Council of Foreign Relations, the International Institute for Strategic Studies (London), and the American Council on Germany.