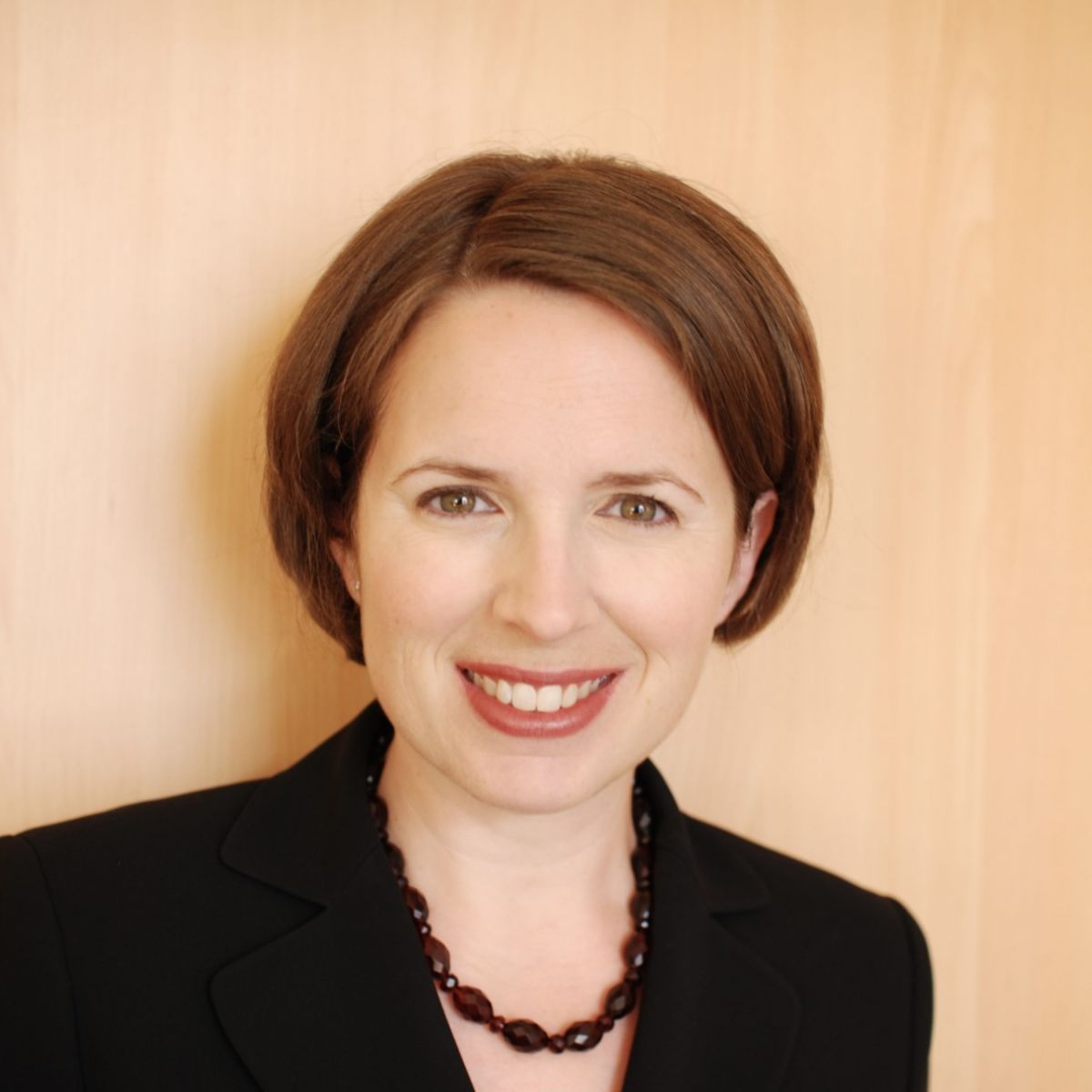 Susannah Cooper has served as the Director of the Office of Monetary Affairs in the State Department’s Bureau of Economic and Business Affairs since 2018.
The office is responsible for global macroeconomic and debt issues, and Ms. Cooper concurrently serves as the United States representative to the Paris Club.
She joined the State Department in 1997 and was most recently Economic Counselor at the U.S. Embassy in Amman, Jordan. In Washington, Ms. Cooper has served as Director of Maghreb Affairs and as Senior Advisor in the Bureau of Oceans and International Environmental and Scientific Affairs.
A career member of the Senior Foreign Service, Ms. Cooper is a native of Maine and graduated from Sweet Briar College and Georgetown University.