FEATURED INTERVIEW: THE PATH OF VADATURSKY

One of the largest agri traders in Ukraine in terms of commodity volumes. In 2015/2016 the sales volumes were circa 4,6 mln tons.

The company processes about 83 thousand hectares of land in 13 regions of Ukraine. It also has a cattle breeding business . 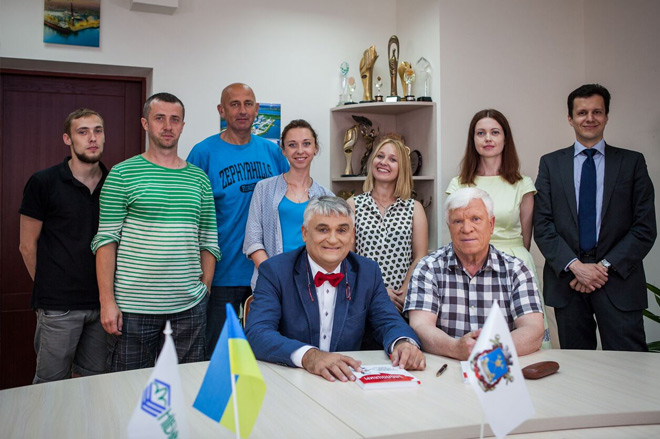