Arrival of Wheat-Carrying Brave Commander
to East Africa from Ukraine 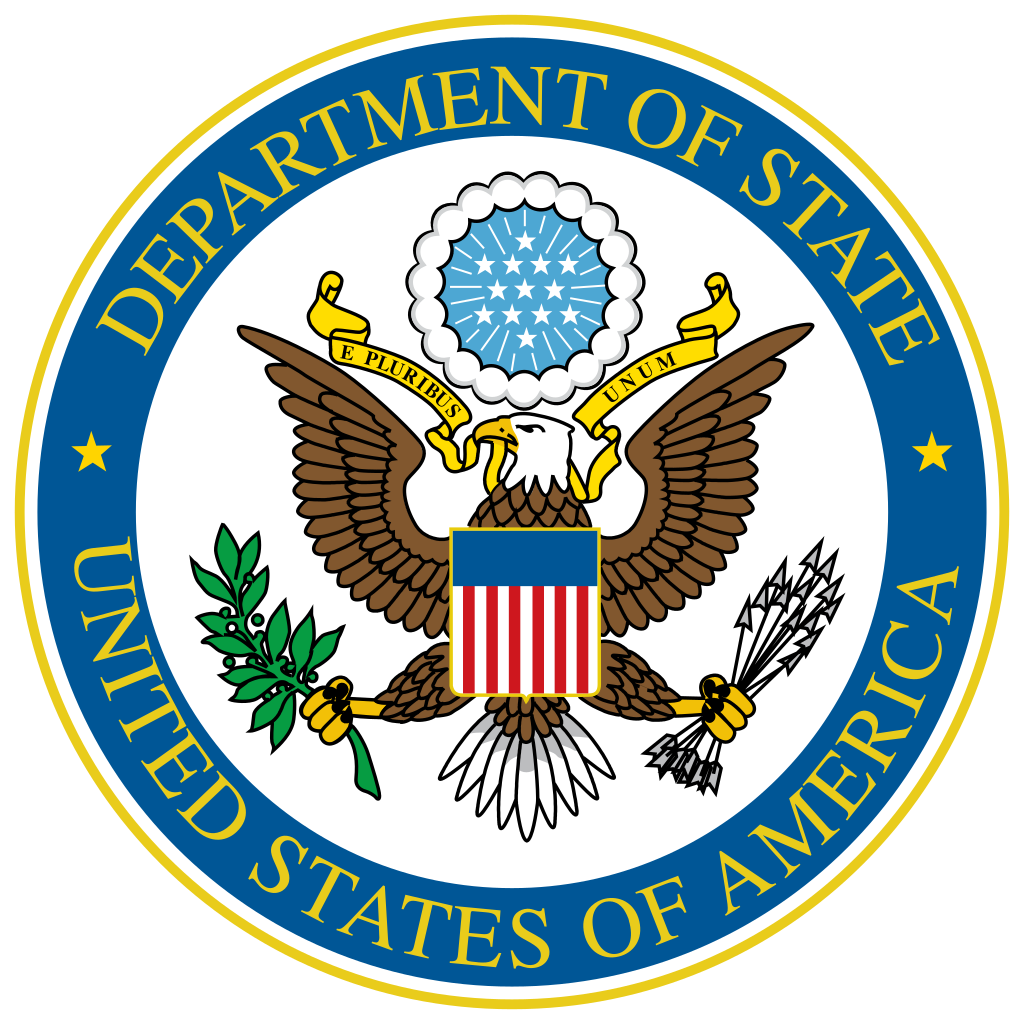 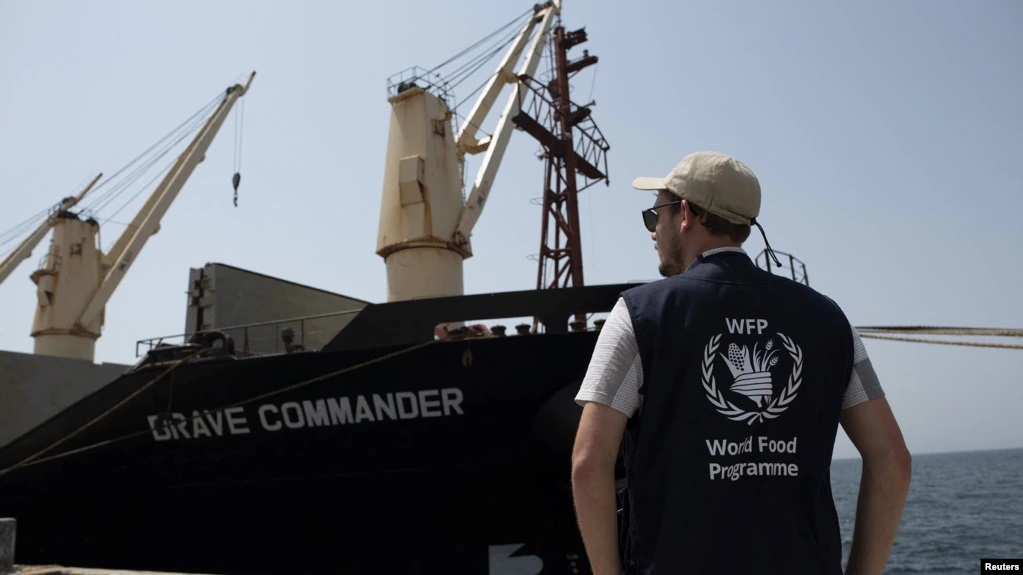 The United States welcomes the arrival in Djibouti of 23,300 metric tons of Ukrainian grain aboard the ship Brave Commander. This grain will be distributed within Ethiopia and Somalia, countries that are dangerously food insecure after four years of drought. The United States is grateful for the important role Djibouti has played facilitating the flow of humanitarian goods to the region.

As part of a more than $68 million recent contribution by the United States to the World Food Program (WFP), this grain is among the first shipments of Ukrainian agricultural products exported from the Black Sea to reach some of the world’s most food insecure countries since the beginning of Russia’s unjustified, full-scale attack on Ukraine on February 24. The United States is the largest contributor to the WFP, having provided $5.7 billion to the organization since October 2021. Since February, the United States has provided over $5.4 billion in humanitarian assistance to scale up emergency food security operations in food insecure countries globally.

Ukrainian agricultural products are critical to global food security. The United States supports the Turkey and UN-brokered deal between Ukraine and Russia to resume Ukrainian agricultural exports via the Black Sea, and we are closely monitoring Russia’s adherence to the deal’s terms. We call on Russia to immediately cease its war on Ukraine, which would do much to address the recent spike in global food insecurity.