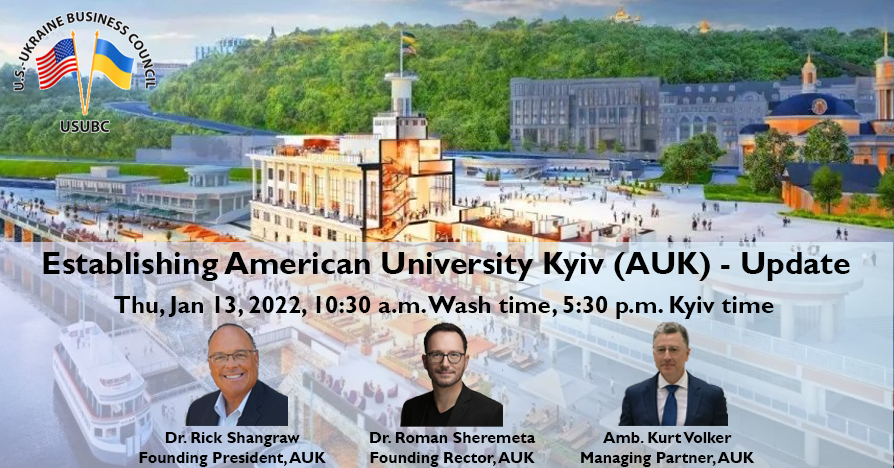 "Holodomor through the eyes of Ukrainian Artists" - Opening of Art Exhibition at the Ukraine House in Wash, D.C. Nov 16, 2021 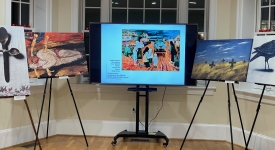 "FACES OF THE GULAG" BY VOLODYMYR KUTKIN, KYIV, UKRAINE. 149 GRAPHIC ARTWORKS FROM HIS PERSONAL MEMORIES FROM HIS TIME IN THE GULAG 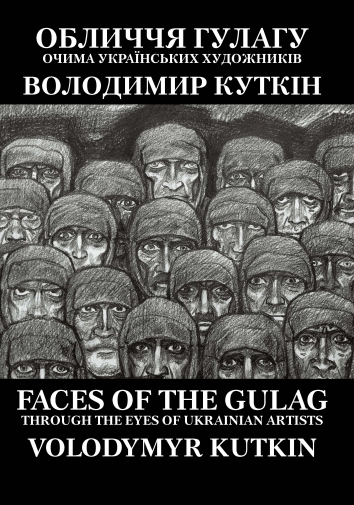 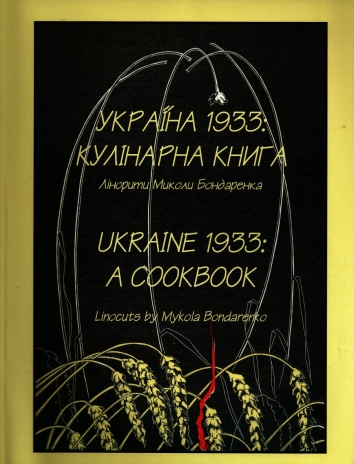 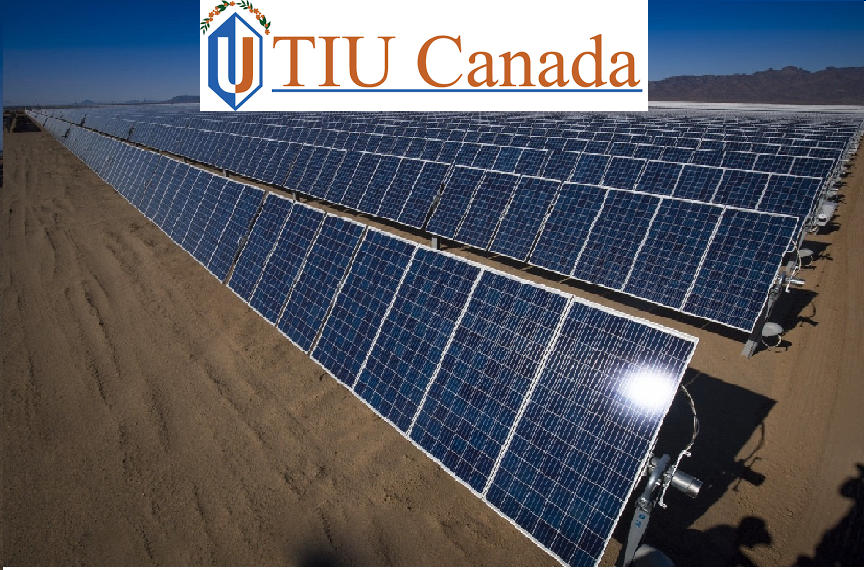 WASHINGTON, D.C. – The 21st century is the century of 3E -- Economy, Ecology and Energy.  One of the energy renewable players, TIU Canada, perfectly suits the 3E century by doing renewable energy business, saving the ecology and making the economy strong and flexible.

Over the past six years, renewables in Ukraine have become one of the most rapidly developing sectors of the economy. Part of the reason is Ukraine’s desire to become as energy independent as possible from Russia, which was previously the country’s biggest gas supplier.

TIU Canada is a member of the U.S.-Ukraine Business Council (USUBC), www.USUBC.org.

Ukraine has also a set of attractive green tariffs for sales of power generated from renewables, and there is a high level of transparency for such business activity, making it less susceptible to corruption.

While Ukraine may not be an oil-rich country, like the Arabian Peninsula nation, it does have abundant solar and wind energy resources. These forces of nature can be harnessed using modern technology to provide electricity to meet the country’s energy needs.

TIU Canada is an independent energy company working in the sphere of the renewable energy, and is based in Calgary, Alberta, Canada. In Ukraine, TIU Canada started its operation in June of 2017, becoming the first Canadian investor in the Ukrainian economy under CUFTA, the​ Canadian Ukrainian Free Trade Agreement.

The first project of TIU Canada was built on the territory of the Nikopol ferroalloy plant – a 10.5-megawatt solar station. The construction began in June of 2017, and ended in November, with the investment totaling 10.5 million Euros.

The solar station consists of 32,304 solar panels, with 392 inverters installed to manage the power output.  More than 105 kilometers of cables were used during the station’s construction, and the area used for the station totals 15 hectares.

The amount of carbon dioxide (CO2) eliminated in comparison with coal fueled power stations is 12,738 tons per year.  Thus, this renewable energy project will provide clean electricity to residents and businesses in the Nikopol area. For drone footage of the facility, click here. 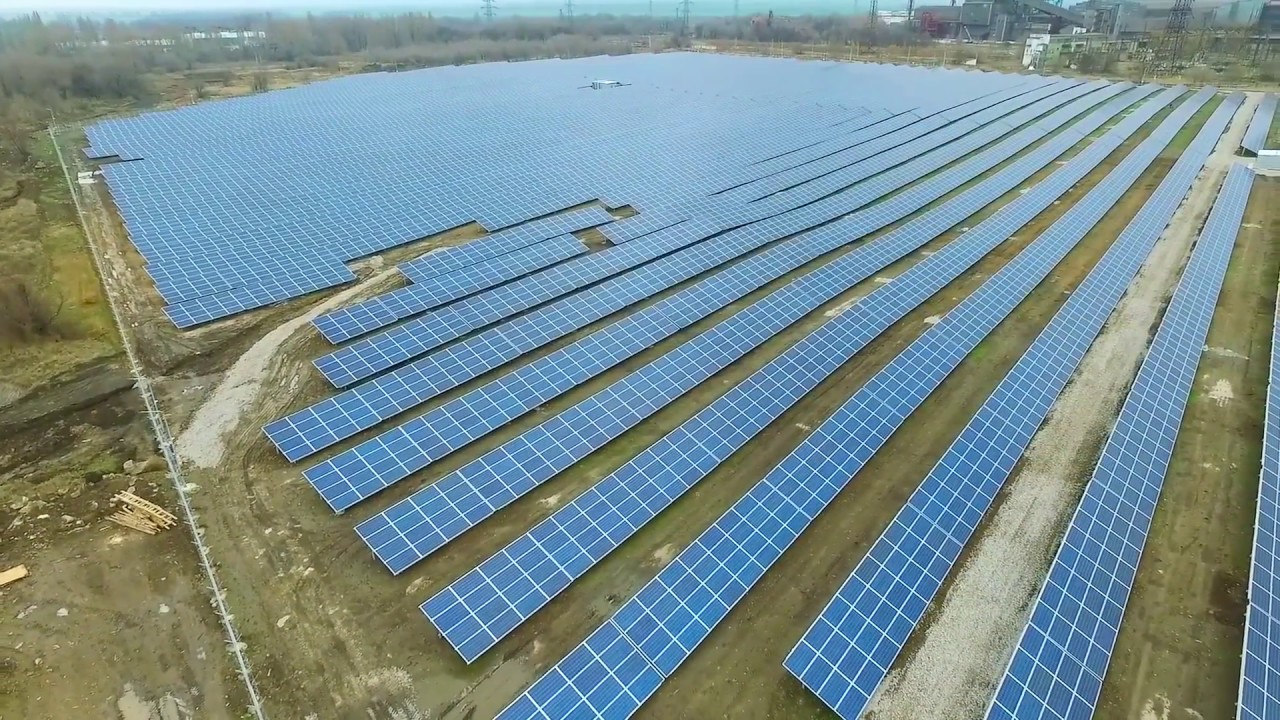 The energy from the solar plant eliminates 12,738 tons of CO2 annually, a cleaner option than coal and a less dangerous option than nuclear energy, given Ukraine's legacy of Chernobyl. Reliable renewable energy resources also means less dependence on Russian energy.

Due to the success of TIU Canada's investment in Ukraine, the cities of Lloydminster in the province of Alberta, Canada, and Nikopol in the Dnipropetrovsk Oblast of Ukraine announced an historic sister-city agreement on September 10, 2018.

This is the first major announcement of non-military cooperation between Canada and Ukraine in 35 years. Mayor Gerald Aalbers (Lloydminster) and Mayor Andriy Fisak (Nikopol) will ceremoniously sign the Sister City Agreement in September when Mayor Fisak visits Lloydminster.

TIU Canada is continuing to expand its renewables business in Ukraine, in January 2019 it was announced that the company plans to build two new solar power projects with a combined capacity of 32.4 megawatts in Odesa Oblast.

“This acquisition marks an important milestone in the development of TIU Canada’s renewable energy business and confirms our commitment to investment in Ukraine,” said Valentyna Beliakova, TIU Canada Country Director for Ukraine, according to a press release from the company.

“The new projects in Odesa will be built by a local contractor called Rodina EG, which has already started engineering and design work for both projects, ” said Valentyna Beliakova, TIU Canada Country Director. 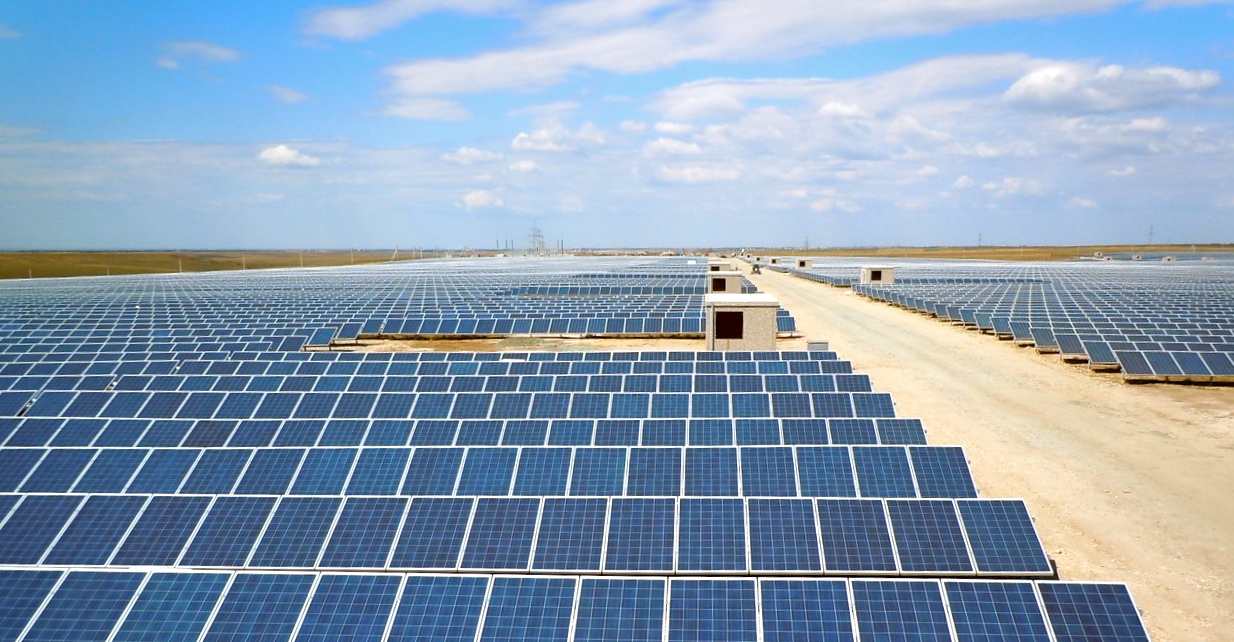 Renewable projects, mainly solar and wind power plants, have sprouted rapidly in Ukraine since 2009, especially in the past few years due to Ukraine setting a one of the world’s highest green tariff – the rate paid for electricity generated from renewable sources.

In many markets, developing renewable energy today is mainly a matter of addressing climate change and getting low-cost, cheap power, but TIU Canada's head is stressing that in Ukraine there is one other equally, if not more important aspect to it.

"We understand that the tariff regime will be changing in 2020, but we believe that some form of incentive for investors should continue to encourage the development of renewable energy, which supports the energy independence of Ukraine," said TIU Canada CEO, Michael Yurkovich.

"Investors need confidence that there is an ongoing commitment to renewables; a consistent level of support during the investment cycle; a supportive regulatory and permitting environment; transparency in the distribution of support; and a level playing field for investors," he added.

Renewables will play an important role in Ukraine’s energy independence in the coming years. TIU Canada already has four projects in Ukraine, including two in Odesa. The first one was a 10.5 megawatt solar power plant, it is operating near the city of Nikopol in Dnipropetrovsk Oblast. It started producing electricity in February 2018 and has the distinction of being the first investment made by a Canadian company under the Canada-Ukraine Free Trade Agreement (CUFTA), which entered into force in August 2017.

TIU Canada is owned by the Refraction Asset Management – a Canadian family business office that manages a portfolio of projects as well as investment and management of assets.

“This year TIU Canada plans to continue growth in the renewables sector and diversify into other areas of the economy in 2021. We’re not just any power company. We’re proudly Canadian and proud to be pioneer investors in Ukraine.” said TIU Canada CEO, Michael Yurkovich.

NOTE:  If you would like to unsubscribe from the U.S.-Ukraine Business