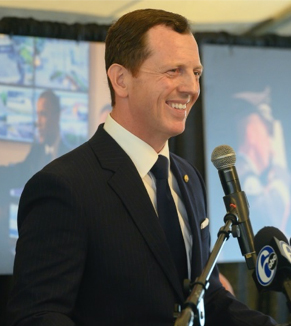 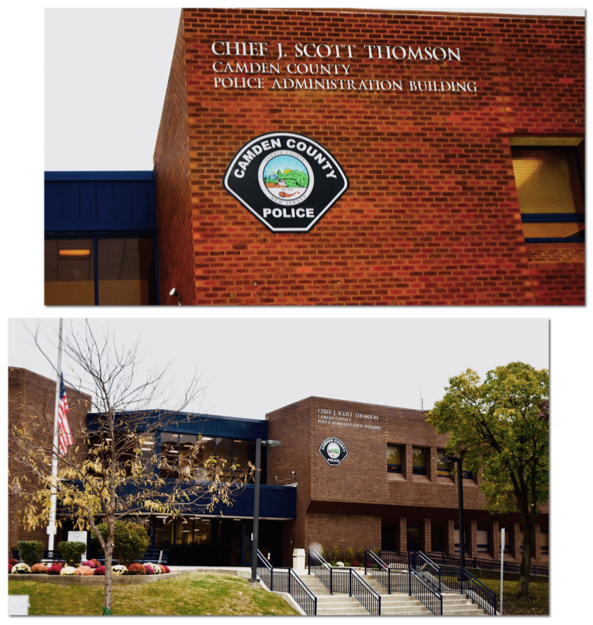 Camden County Police Administration Building was dedicated to Holtec’s Executive Director of Global Security, J. Scott Thomson, who recently retired as the police chief of the Camden County Police Department (CCPD).  Thomson was the youngest police chief in the department’s history when appointed in 2008. In 2013, he oversaw the transition of the city police department into the Camden County police force, which was the first of its kind in modern history of American law enforcement.

Within two years, the newly built organization reduced murders by 71% and crime to a 50-year low erasing Camden’s sad moniker as “America’s Most Dangerous City.” Camden’s social rebirth attracted the attention of President Obama who visited the CCPD in 2015 and hailed it as a model. (President Obama’s letter to Scott on his retirement is attached). The CCPD’s accomplishments are featured in the National Law Enforcement Museum in Washington, D.C. Each year, more than 50 police departments from around the world visit CCPD to learn its “secret sauce.”

Several speakers remarked on how unprecedented it is to honor a living person by naming a public building after them, observing that Thomson’s contributions to the City will live on the building forever. As the largest business investor in Camden’s history, Holtec International’s President and CEO, Dr. Kris Singh, was a featured speaker at the ceremony attended by more than 200 distinguished guests. In attendance were leaders of federal, state, and local law enforcement agencies, the President of the N.J. Senate, U.S. Congressmen, and several current and former elected leaders, including Governor James Florio, former N.J. Attorneys General, past and present U.S. Attorneys, community/clergy/civic leaders, business leaders, state and federal judges, including two N.J. Supreme Court Justices. Dr. Singh spoke of the need to sustain and advance the achievements of CCPD under Thomson and to continue the drive to beautify the City to improve its appeal to potential investors.

Scott Thomson, ever so humble, credited his colleagues for the transformation of the City’s safety profile and promised that he will always be available to assist his successor when needed. The building is now named “Chief J. Scott Thomson, Camden County Police Administration Building.” 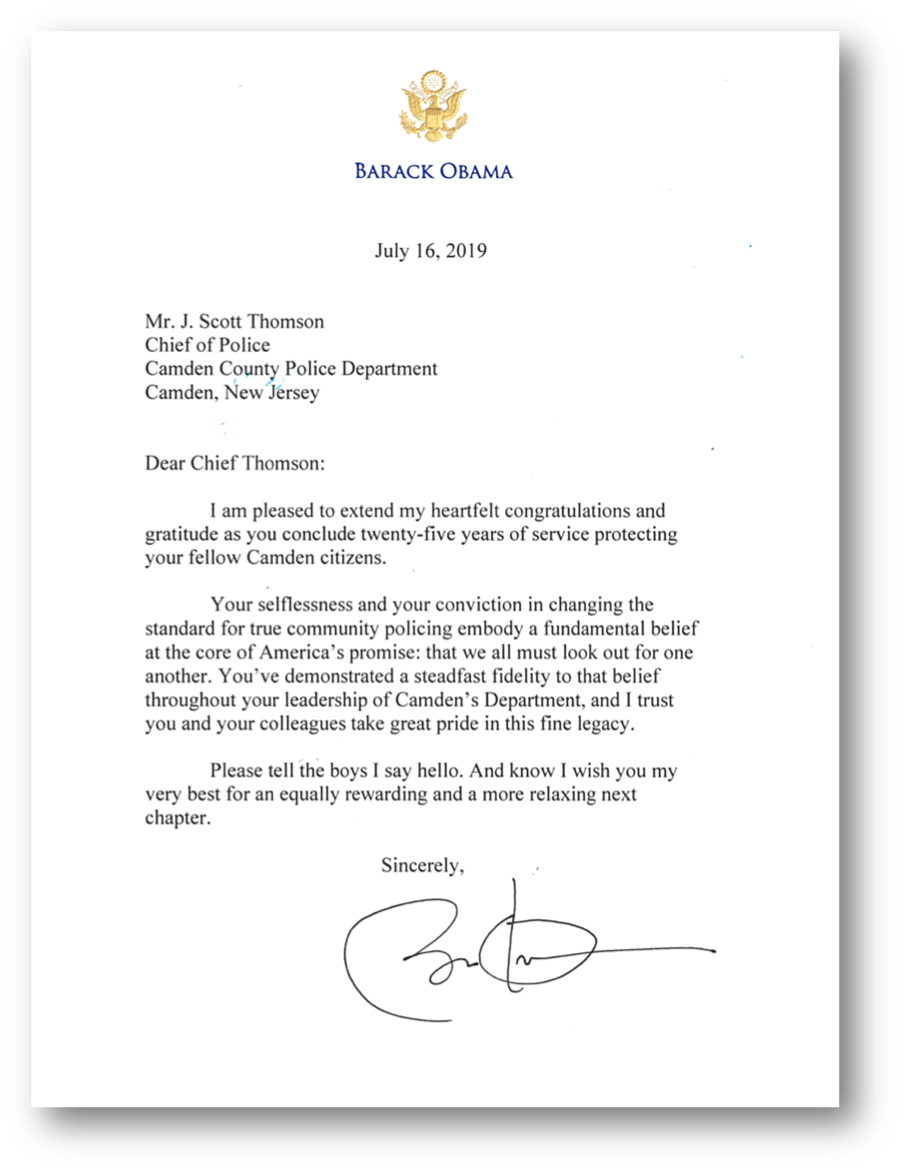