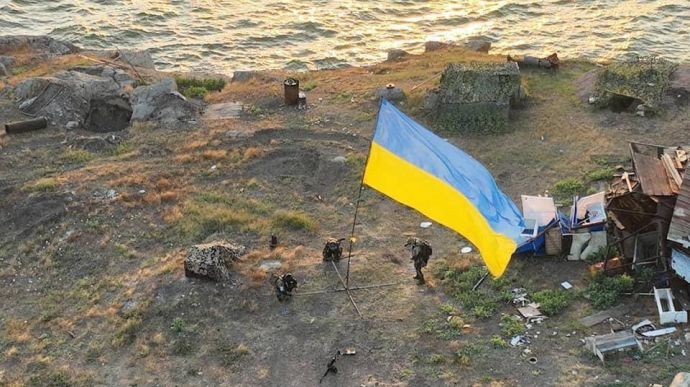 Remembering the tens of thousands who celebrated August 24-31, 1991
AND HONORING THE THOUSANDS OF FREEDOM FIGHTERS, PATRIOTS AND REAL HEROES OF UKRAINE WHO HAVE DIED AND THE THOUSANDS THAT CONTINUE THE BATTLE FOR FREEDOM & INDEPENDENCE TODAY

PHOTOS FROM THE HEROIC BATTLE AGAINST RUSSIA TODAY

July 7, 2022. Ukrainian Flag Raised in Snake Island
Photo by the Ministry of Defense of Ukraine
LINK: Ukraine Says Western Weapons Begin to Help as It Raises Flag on Snake Island 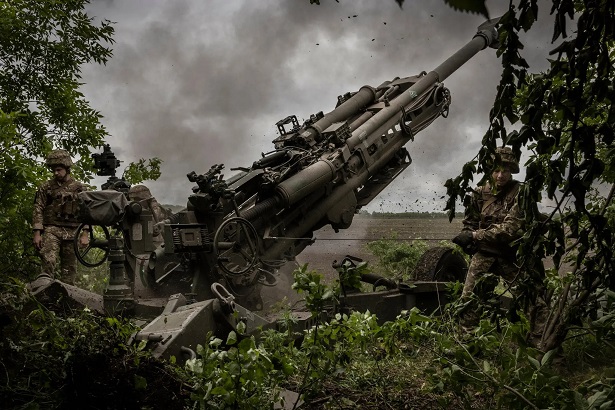 May 22, 2022. Ukrainian troops firing artillery at Russian positions in the Donetsk region of eastern.
Photo by Ivor Prickett for The New York Times
LINK: Ukraine Under Attack: Documenting the Russian Invasion 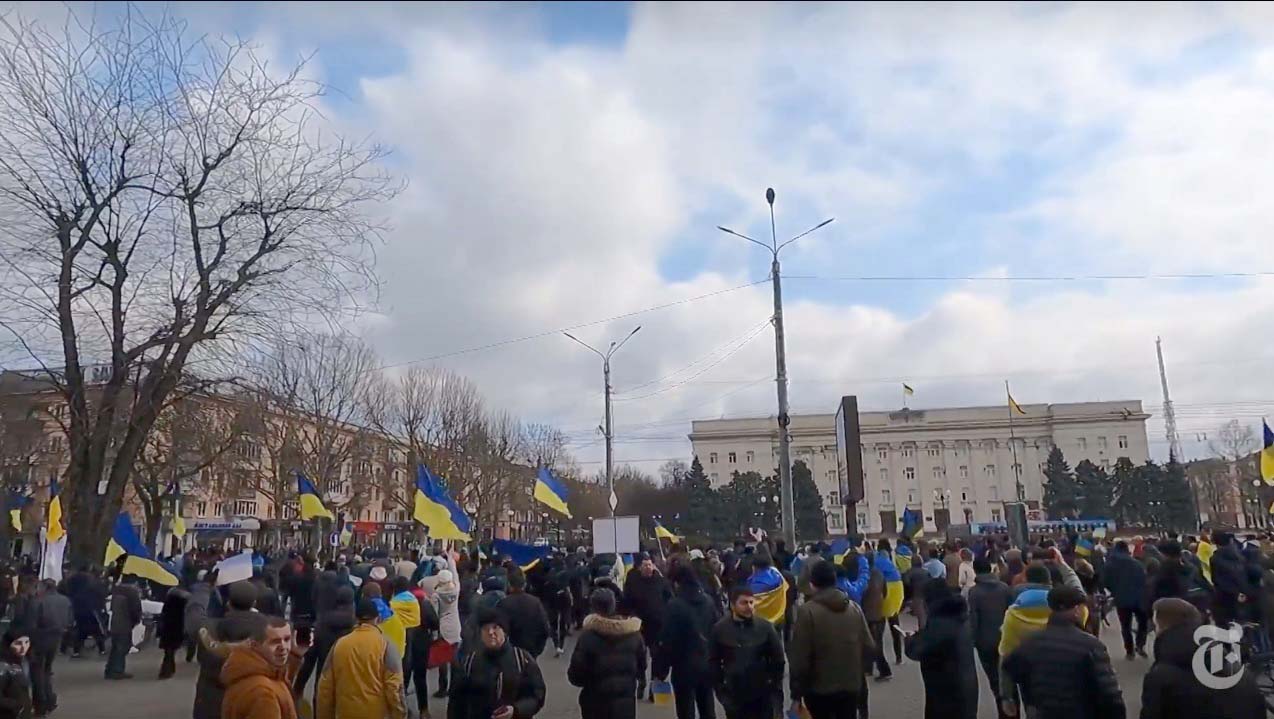 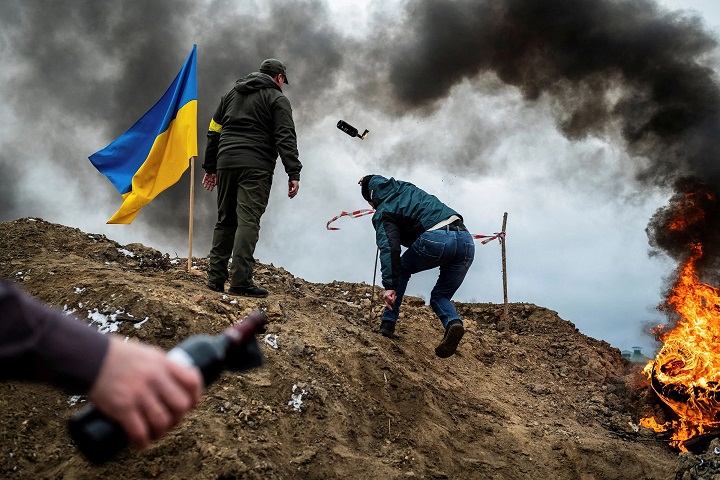 ­­­March 1, 2022. Zhytomyr, Ukraine. Ukrainian civilians practice throwing Molotov cocktails to defend the city of Zhytomyr.
Photo by Viacheslav Ratynskyi for Reuters
LINK: ‘We Are Fighting for Survival.’ The Ukrainian Citizens Volunteering to Defend Their Country from Russian Troops 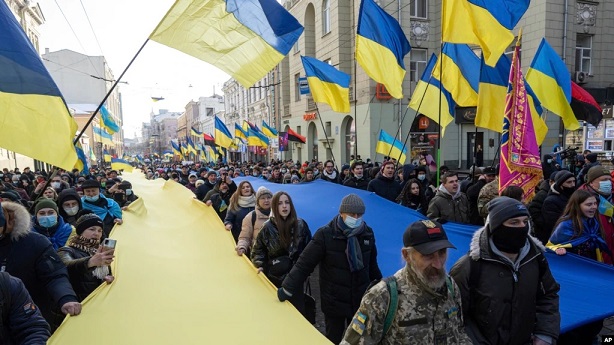 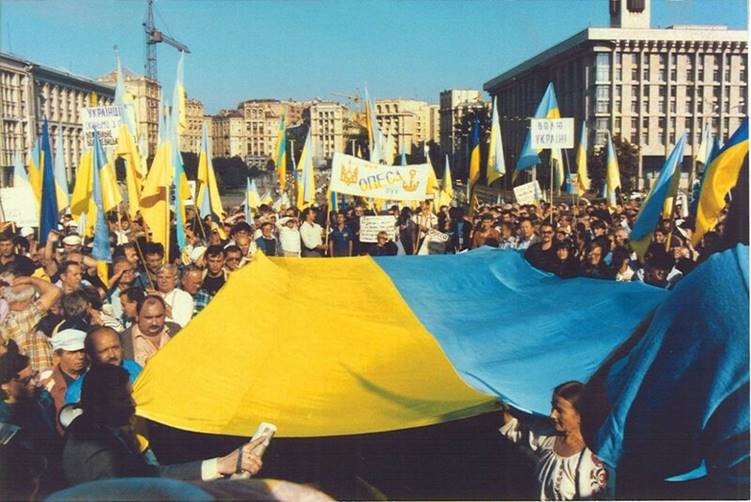 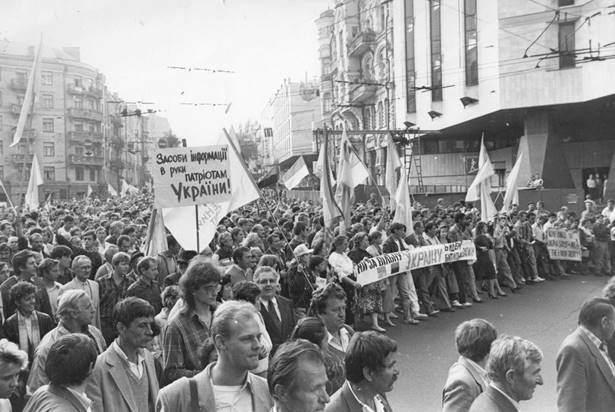 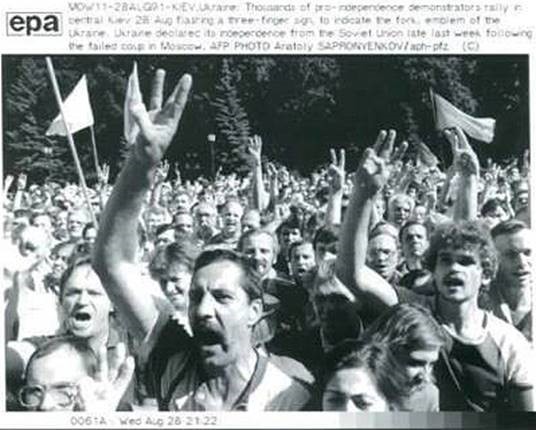 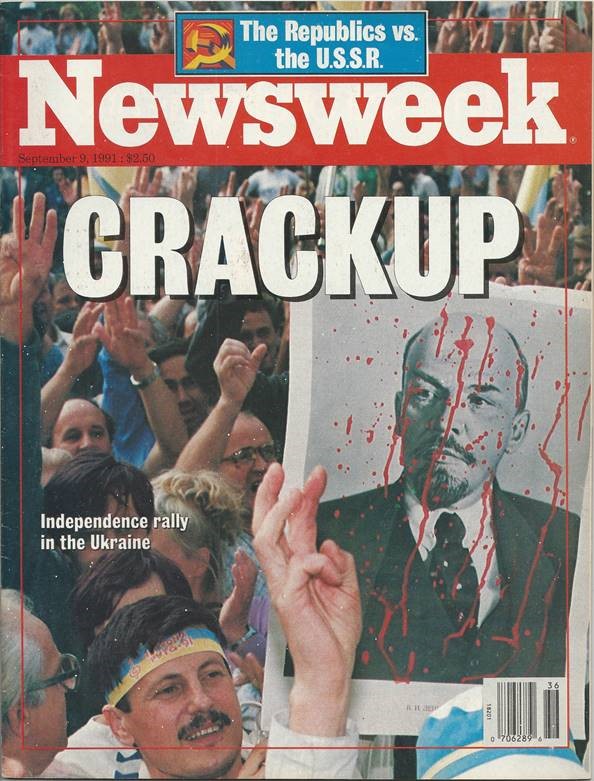