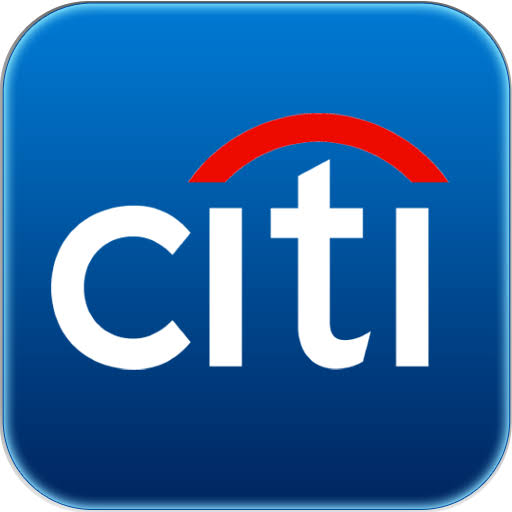 Citibank, acting as the operator of the account of the Clearstream international central securities depository (ICSD) in the depository of government securities of the National Bank of Ukraine (NBU) was first on the list of primary dealers on the government domestic loan bonds market in terms of purchase volumes made by the Finance Ministry of Ukraine. State-owned Oschadbank and Ukrgasbank are second and third. They are followed by two banks with foreign capital: OTP Bank and Raiffeisen Bank Aval.
A year ago the list differed: four state-owned banks were in the top four of primary dealers in H2 2018: PrivatBank, Oschadbank, Ukreximbank and Ukrgasbank, and OTP Bank was fifth, while Citibank was 12th, the last on the list.
The top ten of the 2019 list also includes FUIB, PrivatBank, Alfa-Bank, Ukreximbank and Kredobank, followed by bank Pivdenny and UkrSibbank.
As an ICSD headquartered in Luxembourg, Clearstream, a part of Deutsche Börse Group, on May 27, 2019 connected the Ukrainian market to its network via an account opened in the depository of the NBU and made Ukrainian securities available in its payment system.