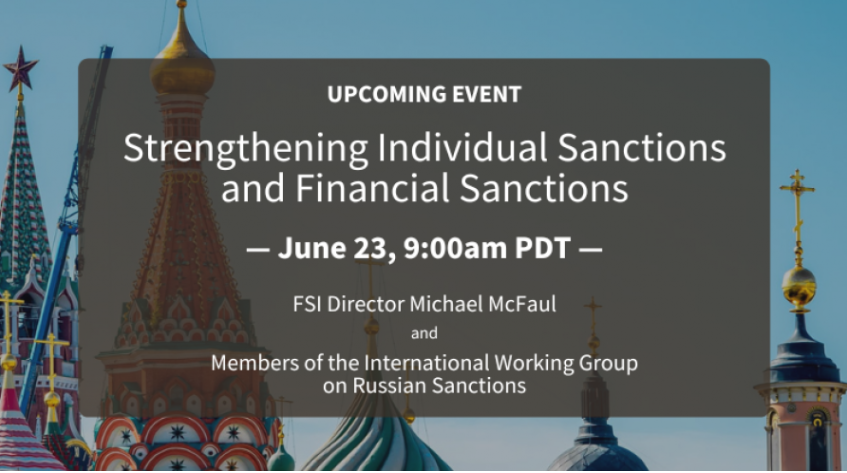 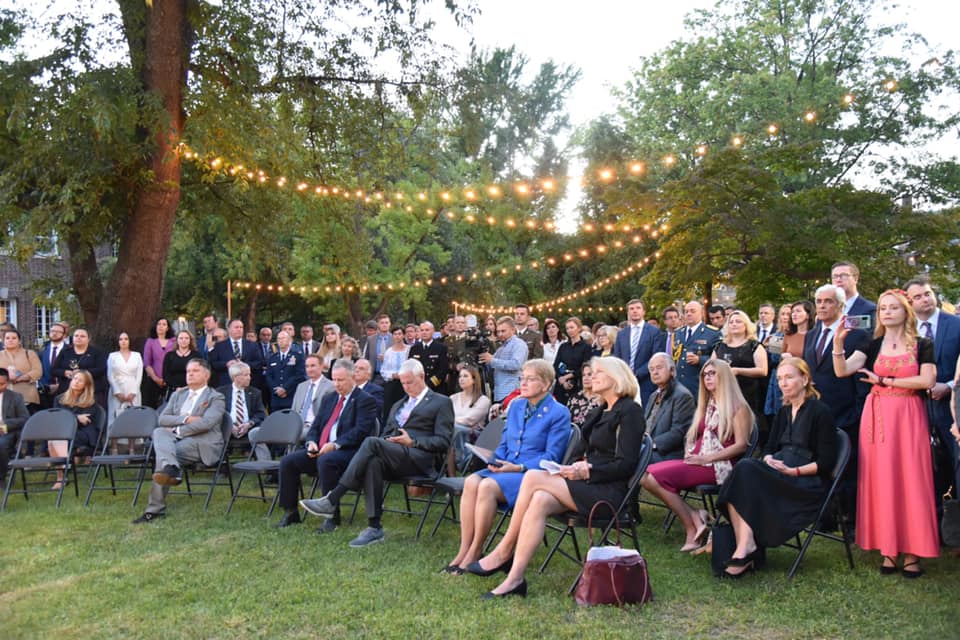 At least 400 friends of Ukraine attended the garden style reception at the recently opened Ukraine House in Washington, D.C. to mark the 30th Anniversary of Ukraine’s Independence last week.

This annual reception was organized by the Embassy of Ukraine in USA, and was generously supported by members of U.S.-Ukraine Business Council (USUBC).

The celebration started with national Anthems of both countries, followed by opening remarks of Ambassador of Ukraine Oksana Makarova, 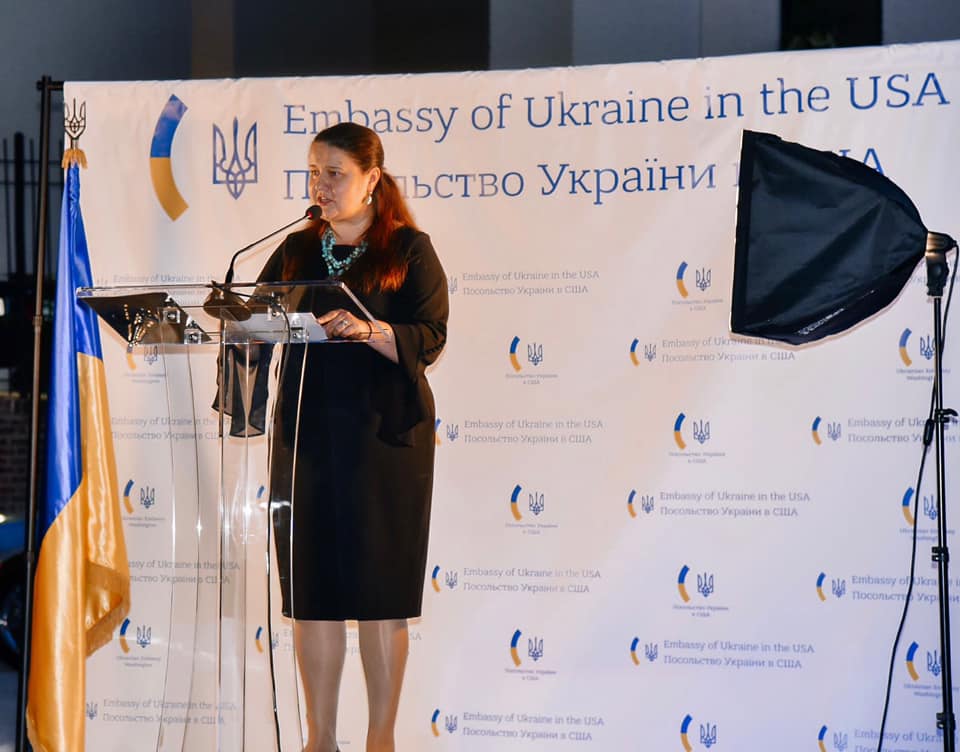 In her presentation, Ambassador Oksana Markarova offered a minute of silence to honor all heroes who gave their lives for Ukrainian Freedom and territorial integrity. She also thanked everybody who remains on the frontlines to protect Ukraine’s Independence today.

In the picture: Ambassador of Ukraine to the USA Oksana Markarova. Photo by Ukraine House. 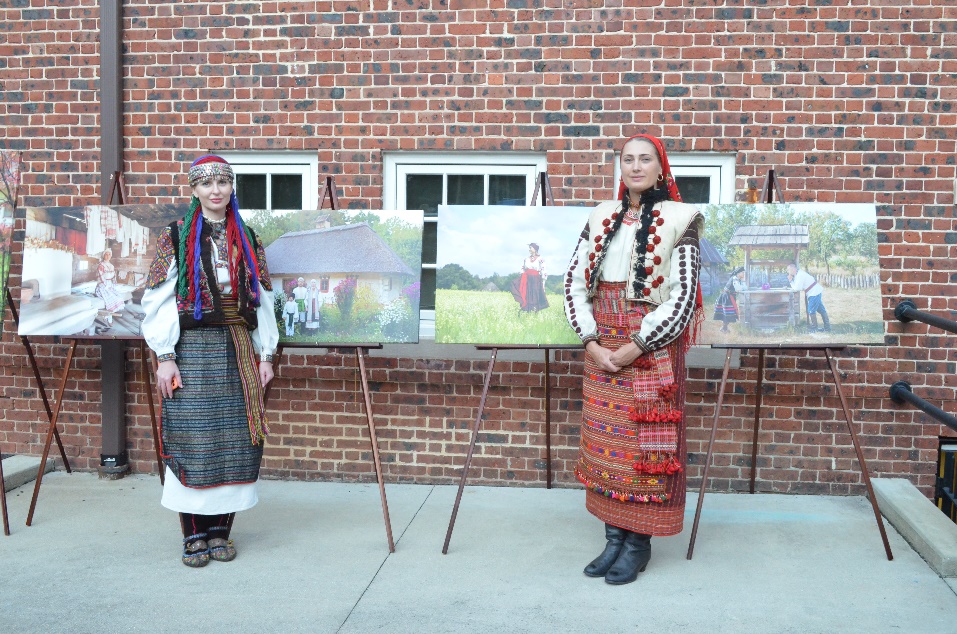 In the picture: “Homestead” - a series of educational posts about Ukrainian life in the late 19th - early 20th century. Ukrainians from diaspora and Ukraine took part in this project to recreate old ways of living by wearing authentic Ukrainian clothing in traditional Ukrainian homes. Photo by USUBC. 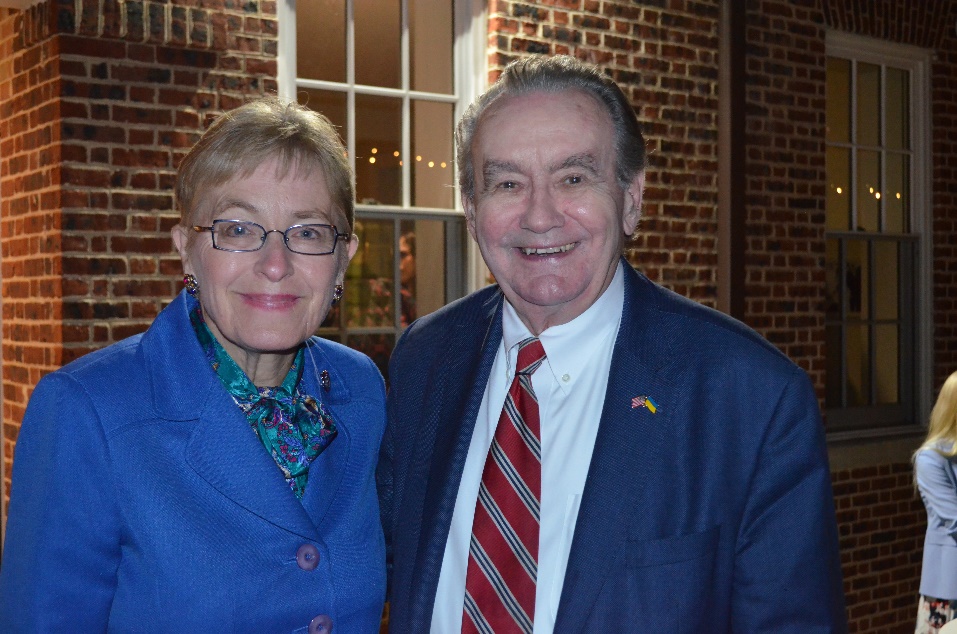 In his welcoming remarks President of USUBC Morgan Williams said that U.S.-Ukraine Business Council is very happy to remain partner of the Ukrainian Embassy in organizing Ukraine’s Independence Day reception in Washington. “Number 1 priority for Ukraine has to be building strong economy and transparent business climate,” Mr. Williams said.