How SkyUp Airlines is surviving the war

The Ukrainian airline SkyUp Airlines used to be the commercial operator of choice for young Ukrainians, eager to travel around Europe and the Middle East. This was until the war has begun. Now this airline is fighting to keep the Ukrainian flag waving above the Skies and to keep its 1300 employees with a job.

The latest news for this airline is that it has been chosen to operate in ACMI leasing mode (Aircraft, Crew, Maintenance, Insurance) for Wizz Air, a deal that will help both organizations deal with their respective traffic and war crises. A Boeing 737-800 has been dispatched since 30 June fly for the Hungarian airline, with Sofia (SOF) being its base. But that’s just the tip of the Iceberg for SkyUp, their efforts go much deeper than this.

It has been reported that more than five airlines, Turkish Airlines and Freebird Airlines among them, are enjoying the services of wet-leased SkyUp 737s. The company is also helping the war efforts. The organization flies up to 65 tons of humanitarian aid and military equipment to the nearest destination on the border with Romania, the Independent Republic of Moldova and Poland every month. Let’s not forget evacuation flights from the stricken country.

Despite losing 550$ million dollars in revenue from the start of the Invasion on 22 April (ironically, it was in Dragobete, the Romanian St. Valentines Day of Lovers, celebrated in some parts of Ukraine too), the Airline has found support everywhere, getting advantageous Loan and Post-War agreements. For example, Avinor has promised that all the Ukrainian airlines will operate cost-free in Norway, once a connection between the two countries is restored.

Let’s wait and hope for peacetime and to see the airline coming back to normal operations. We will keep you updated on the latest news about Ukrainian aviation. 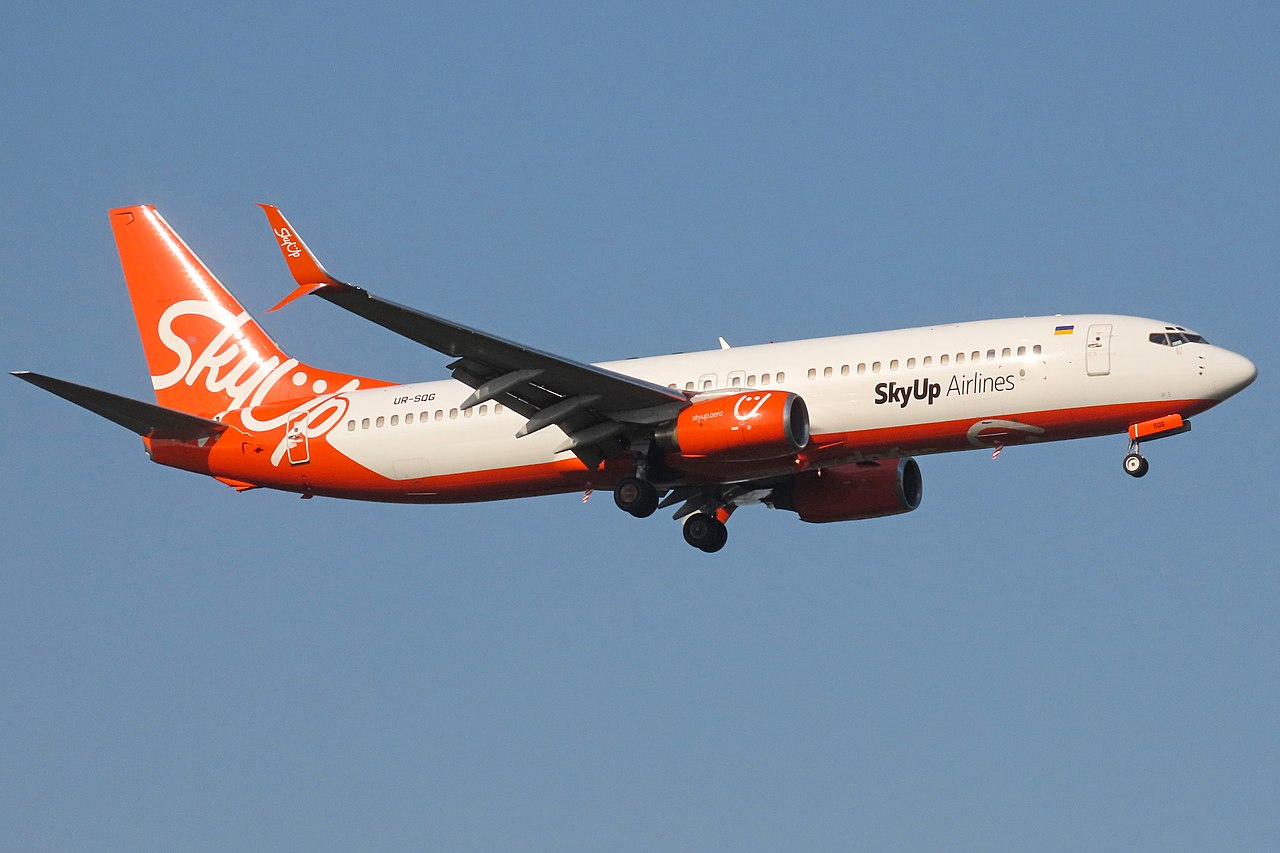