How to get anti-corruption drive in Ukraine back on track 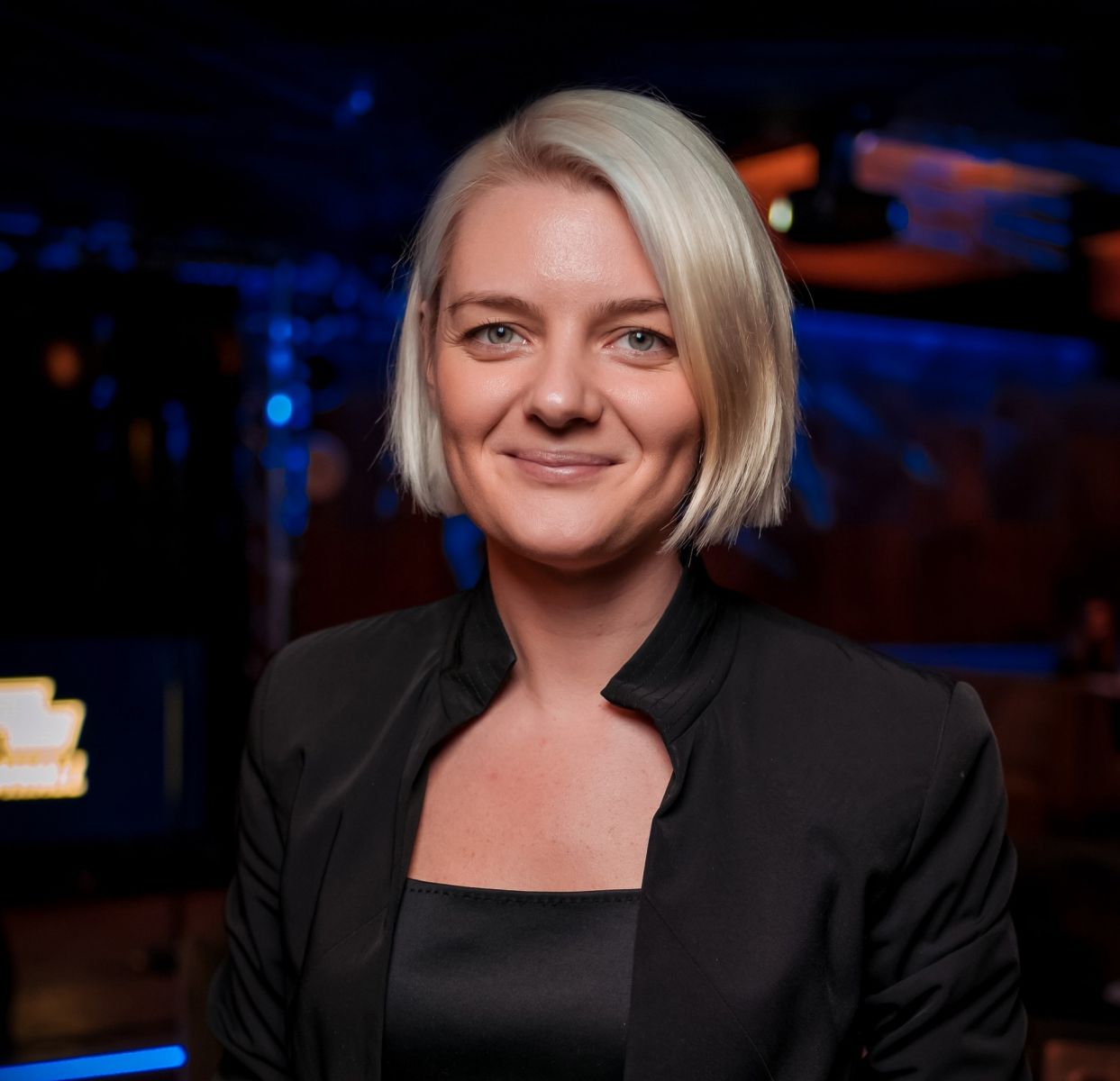 Having achieved tremendous progress in building anti-corruption infrastructure after 2014, Ukraine lately has been mostly putting out fires. In such circumstances, the adoption of the anti-corruption strategy could put reform back on track and in fact define this track.

The mentioned Anti-corruption strategy, draft law #4135, has gone through public consultations, received positive feedback from civil society and international partners, was approved by the Cabinet of Ministers, endorsed and called urgent by the President of Ukraine, approved by the Parliament in 1st reading in November 2020, prepared for the 2nd reading by the Committee on Anti-corruption Policy, and only awaits final adoption of the Parliament.

However, if the strategy is not prioritized in the parliament’s agenda, its consideration will be delayed yet again, which would be an unfortunate situation for the progress of anti-corruption reform in Ukraine.

OLEKSANDRA DRIK is an anti-corruption policy expert who works in the Reforms Delivery Office of the Cabinet of Ministers of Ukraine. 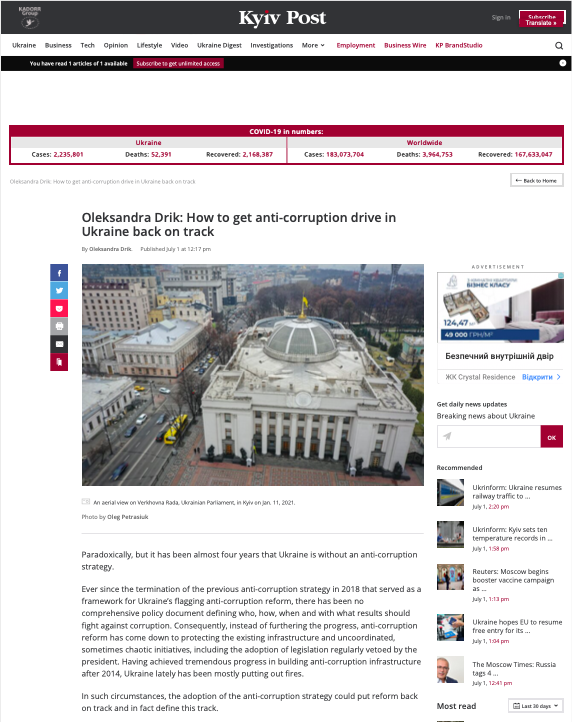 LINK: To Read the full article published by KyivPost via this link >>>