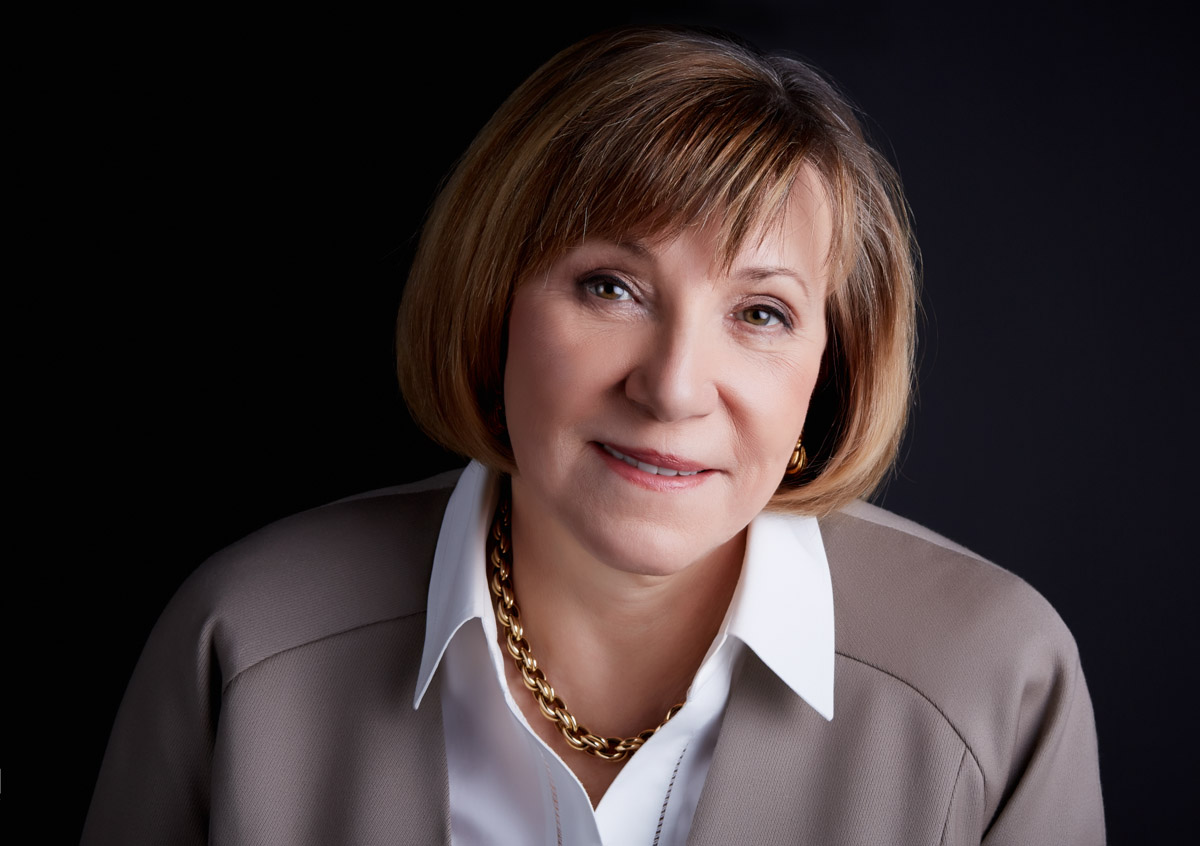 Jaroslawa Z. Johnson was appointed WNISEF President and CEO effective January 1, 2015. Ms. Johnson directs, oversees and provides overall management for the WNISEF program activities and remains a member of the Fund’s Board of Directors in addition to her role as President and CEO.

Ms. Johnson was born in Ukraine and emigrated to the U.S. as a child. She is a graduate of Goucher College and University of Wisconsin Law School, where she was editor of the law review and earned a J.D. in 1977. After law school, she served as law clerk to Chief Judge Thomas E. Fairchild, U.S. Court of Appeals for the Seventh Circuit, and practiced corporate law with several Chicago law firms.

She is a founding member and former chairperson of America Ukraine Business Council, which sponsored the first American visit of a Ukrainian president in 1991, and she organized the first Ukraine-U.S. Trade Conference for American companies in 1992. She was appointed by former U.S. President Bill Clinton to the Board of Directors of the Western NIS Enterprise Fund in 1994, serving as an active member of the Board since its inception.

In August 2016 Jaroslawa Z. Johnson was awarded a Commemorative Medal on the Occasion of the 25th Anniversary of Ukraine’s Independence by President Petro Poroshenko in recognition of her contribution to Ukraine over the past 23 years.