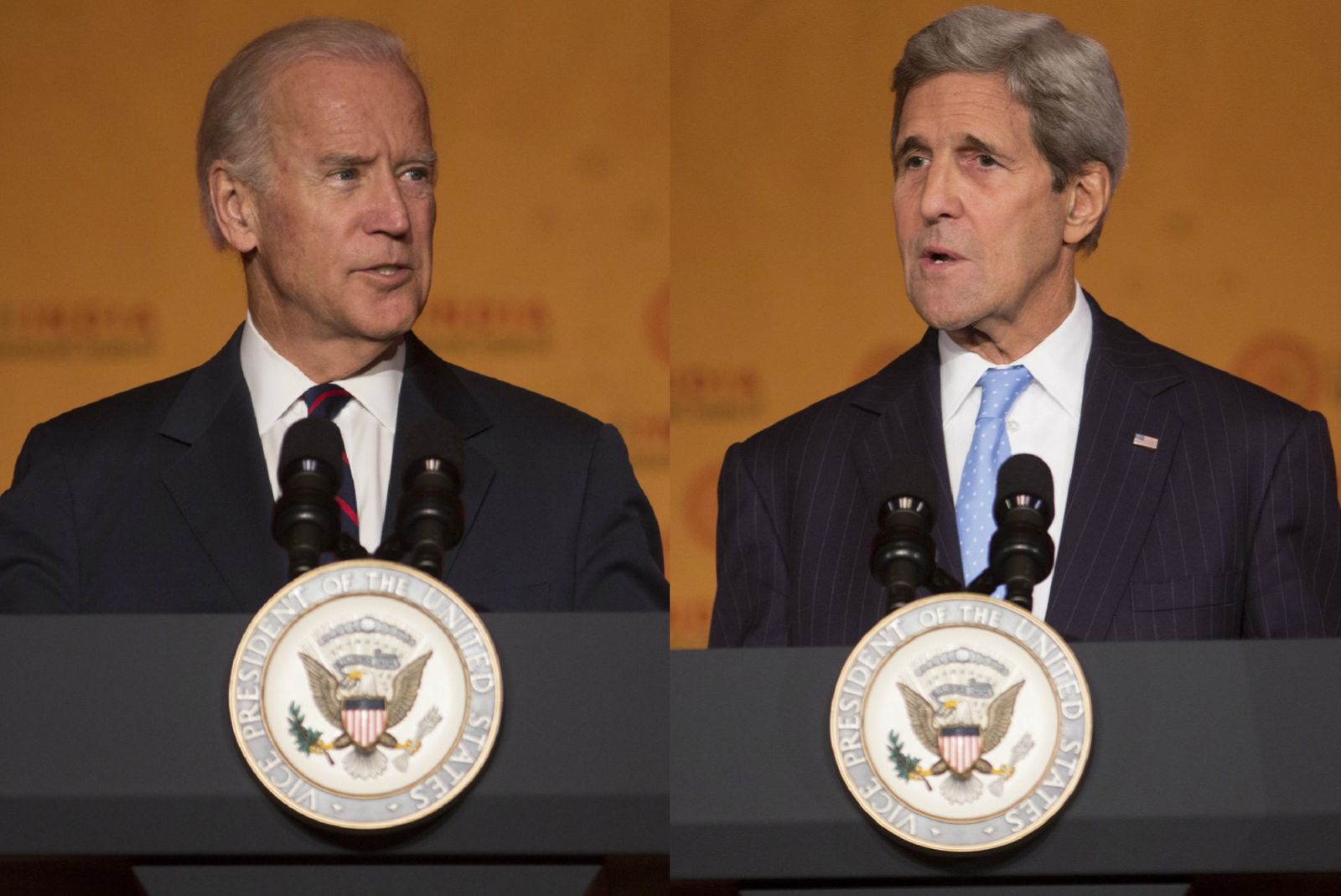 Last December, I had the great honor of addressing the Ukrainian Rada. I spoke to them about how, as members of Ukraine’s parliament, they had the opportunity to write a new future for their country. But one Rada member was notably missing that day—Nadiya Savchenko. Instead, her photo hung from the speaker’s podium as a reminder of her ongoing struggle.

Nadiya has been unjustly imprisoned in Russia since 2014—detained and facing trial on trumped up charges. Nadiya was proudly serving her country as a member of the Ukrainian armed forces, fighting in the eastern part of the country when she was abducted by separatists and taken across the border against her will.

During the past 20 months, she has become a symbol of Ukrainian national pride and strength. She was even elected to the Rada from her prison cell. Her unlawful continuing detention is a clear violation of Russia’s commitment under the Minsk agreements, and she should be freed at once. Recently, Nadiya has begun a new hunger strike to protest her detention, and her health has begun to deteriorate after five days with no food or liquids.

Today, as we mark International Women’s Day and honor all the brave women who struggle against injustice in this world, we also stand with Nadiya and with the Ukrainian people. And we call on Russia to make the right choice—to drop all charges and release her at once. Nadiya deserves to go home to her family and friends and join her fellow Rada members to begin shaping a new Ukraine.

Office of the Spokesperson

I am deeply concerned about the health and welfare of Ukrainian pilot and Rada Deputy Nadiya Savchenko, who since Friday has refused food and water to protest her continued detention by the Russian Federation.

In the 20 months since she was captured in eastern Ukraine and taken to Russia, Ms. Savchenko has reportedly endured interrogations, solitary confinement, and forced “psychiatric evaluation.” Her trial and continuing imprisonment demonstrate disregard for international standards, as well as for Russia’s commitments under the Minsk agreements.

The United States once again calls on Russia to immediately release Ms. Savchenko and return her to Ukraine.