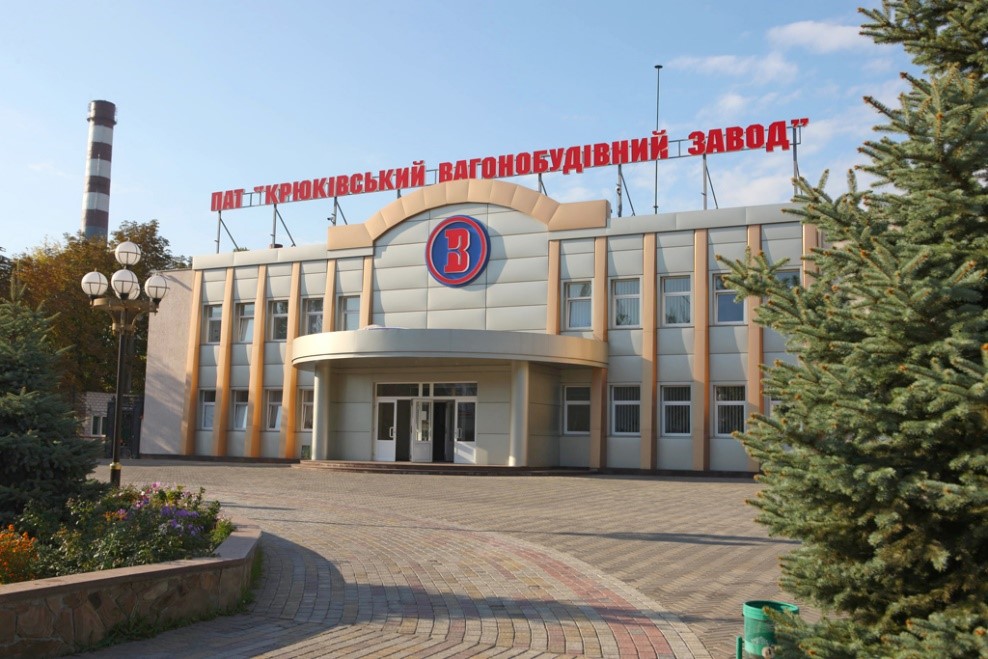 This year we celebrate a 150th anniversary of “Kryukovsky​ Railway Car Manufacturing Plant”! Not only in Ukraine, but also in the world there are not many companies that have made such a way while maintaining legacy production and having mastered new work areas in the field of railway transport.

And now briefly about the 150-year trajectory. Kryukovsky​ Railway Workshops were established in 1868-1869 owing to the advanced industrial trends of that time. Active construction of railways and the development of railway transport got up steam. The workshops in Kriukiv had 6 bays for repairing steam locomotives and 12 ones for repairing rail cars. In 1874, the workshops became a part of Kharkiv-Mykolaiv Railways, were renamed to Railway Car Workshops and changed the line of business to repair only rail cars: freight (goods) cars and passenger carriages.

In the summer of 1896, large construction began on the outskirts of Kriukiv. New car workshops were erected: an office, warehouses, four large plant buildings, an engine room, a boiler room, and a water pump. Already on June 15, 1898 repair of freight cars began in still unfinished plant buildings, and from August 1, 1900 repair of passenger carriages began too. The main railway car workshops of Kriukiv became the largest and most well-equipped workshops on Kharkiv-Mykolaiv Railways. More than 120 years have passed since then, but today several buildings of the XIX century are in use in manufacturing.

A new chapter in the life of the enterprise started in 1930. On the basis of the existed workshops a car manufacturing plant has been erected and a major reconstruction has begun during the transition from repair to the release of new-built rolling stock. Already in November of the same year the first 20-ton two-axle platform with wooden sides was released. 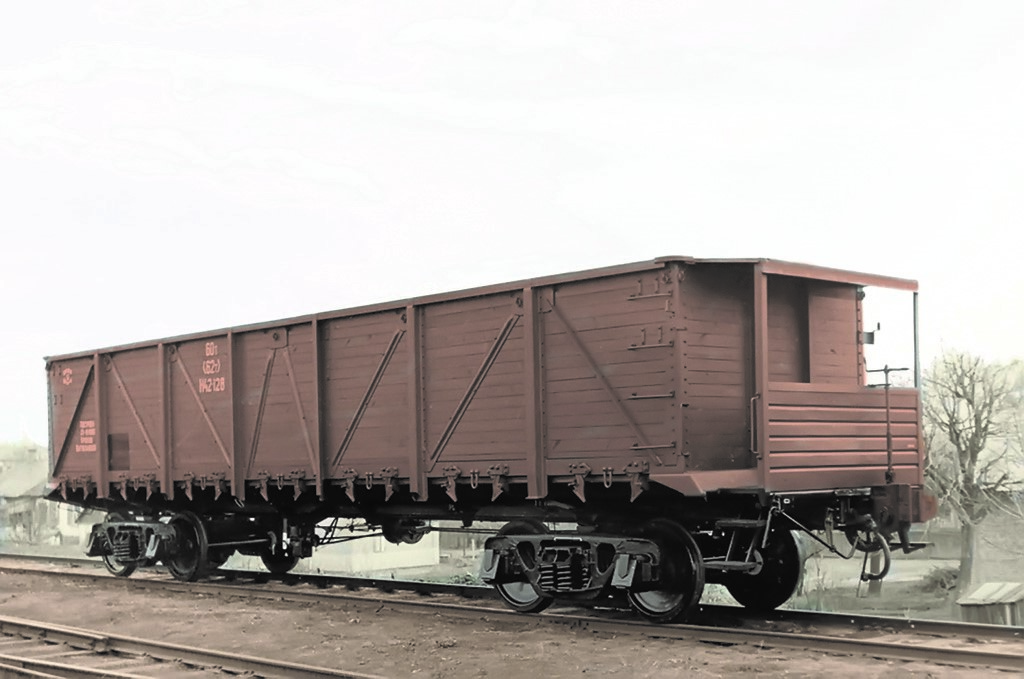 In October 1932, the country's first four-axle gondola car with wooden lining and with a carrying capacity of 60 tons was manufactured at “Kryukovsky​ Railway Car Manufacturing Plant”. It was the success of all domestic car manufacturing. The production of new universal gondola cars increased every year and reached 7,000 units a year, a record figure in the pre-war history of the enterprise. For many years gondola cars were the core products of the company. And today it remains one of the most requested and popular freight cars.

During World War II, “Kryukovsky​ Railway Car Manufacturing Plant” was evacuated to Perm, where it made products for the front. In the post-war years, the enterprise mastered hopper cars: for transporting coal and manganese ore, and later for transporting grain and cement. As time and life have confirmed that railway cars of “Kryukovsky​ Railway Car Manufacturing Plant” are reliable and durable hardware. Freight car manufacturing, as one of the main domains of KRCMP's business, continues to develop, the model line of cars is replenished with new generation products that are even more perfect, in demand on the market and enjoy well-deserved fame.

During the harsh period of the re-establishment of an independent Ukrainian state, 1990–2000 years, the economic crisis, a decrease in demand for freight cars and scaling down the release of engineer equipment, the plant managed to maintain manufacturing capacities and qualified personnel.  It was then a development strategy was elaborated, whose underlying principles include the following: increasing the number of customers, entering into new lines of business, expanding the range of products and sales geography. And for the enterprise this strategy is still valid today.

In a short span of time, the plant mastered the production of gondola cars with improved technical characteristics, new generation hopper cars, tanks for the transportation of light-oil and black-oil products, as well as specialised rail cars. A rail car for combined cargo transportation was designed and put into production, new models of trucks and serial manufacturing of medium-sized road graders was launched. 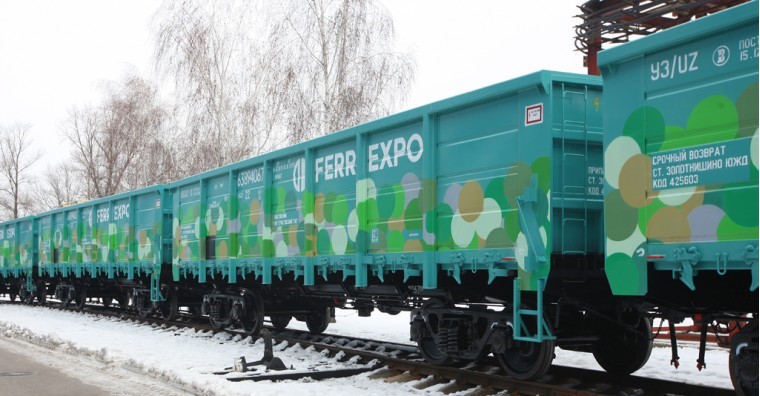 Over the years PJSC “Kryukovsky​ Railway Car Manufacturing Plant” adhered to its main specialisation viz. the development of design documentation, manufacturing, sales and after-sales service of freight rail cars. More than 515 000 freight rail cars were and are at service on steel trunks.

Along with this, the enterprise is more confidently following the path of development of the number of new machine building industries in Ukraine. The Plant is mastering a niche of the transport of community infrastructure and facilities. From the first Ukrainian passenger carriage in 2001 up to the release of the 600th rail car in 2018, the passenger carriages are successfully operated on the steel trunks of Ukraine, Belarus, Kazakhstan, Tajikistan and other countries.

Within recent years, several dozens of models and modifications of passenger carriages, as well as modern trucks for them have been developed and put into serial production. A new-generation passenger carriage ‘Ukraine-2’ for international traffic, a RIC-coach intended for operation on European railways, was made. 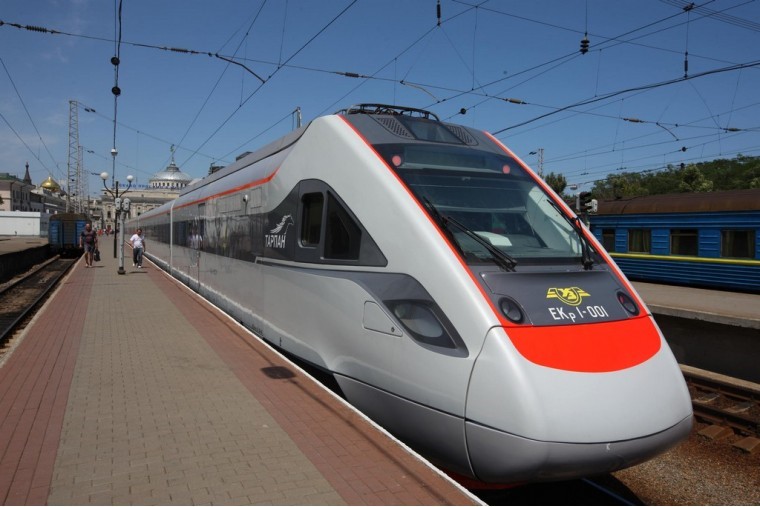 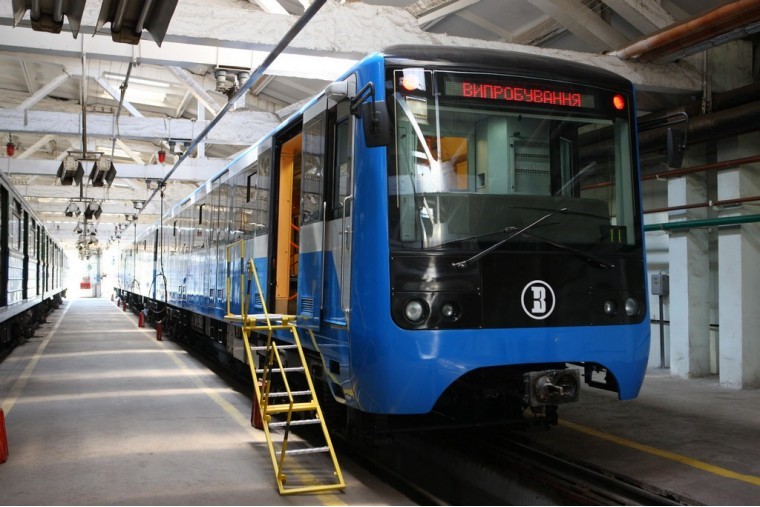 In 2018-2019, KRCMP implemented another international project in co-operation with General Electric Company. At the enterprise, 30 diesel locomotives, which today operate on the railway, were re-fitted under the localization programme. 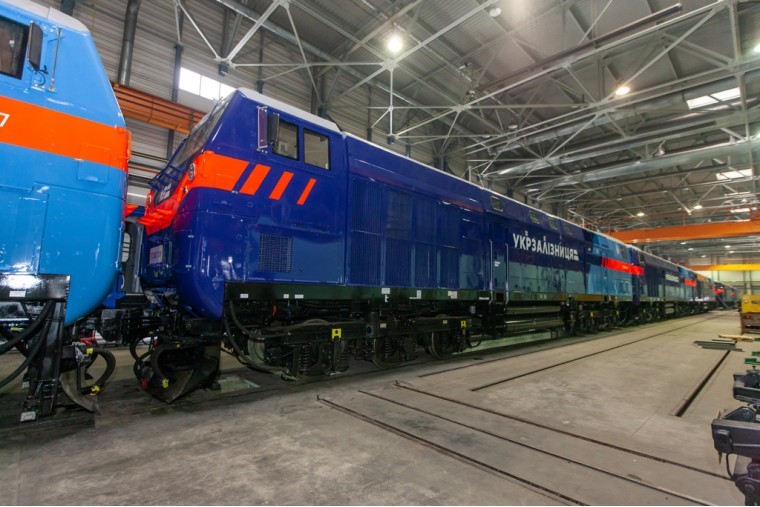 According to the diversification programme adopted on KRCMP, the enterprise launched the manufacturing of municipal cleaning equipment, general-purpose engineering equipment, spare parts for railway transport and tubes and other types of products.

The enterprise successfully operates a quality system based on the international standard ISO 9001. The Plant the first in Ukraine who received a certificate of compliance with the International Railway Standard, IRIS. Today, all products of “Kryukovsky​ Railway Car Manufacturing Plant” are certified in compliance with the standards of Ukraine, Russia, Belarus, Kazakhstan, as well as European ISO and IRIS, and American AAR. 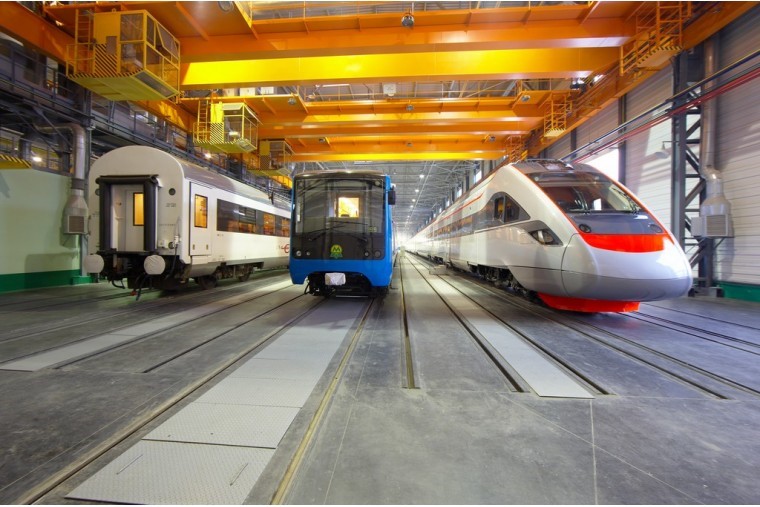 The path has never been simple and easy, everyone who works in the heavy engineering industry knows this well.  But the result will invariably be if you go to it purposefully and persistently.  This is exactly the way PJSC “Kryukovsky​ Railway Car Manufacturing Plant” beets, headed by Vladimir Prikhodko, Company President.

The Company is proud that almost all new technological directions that were born at the enterprise are awarded with state prizes.

Good name and reputation of the enterprise pass across the generations, new modern smart rail cars and trains come to steel trunks. Therein this lays the sense of peoples work and life. This is especially clearly understood in the year of the 150th anniversary of KRCMP. 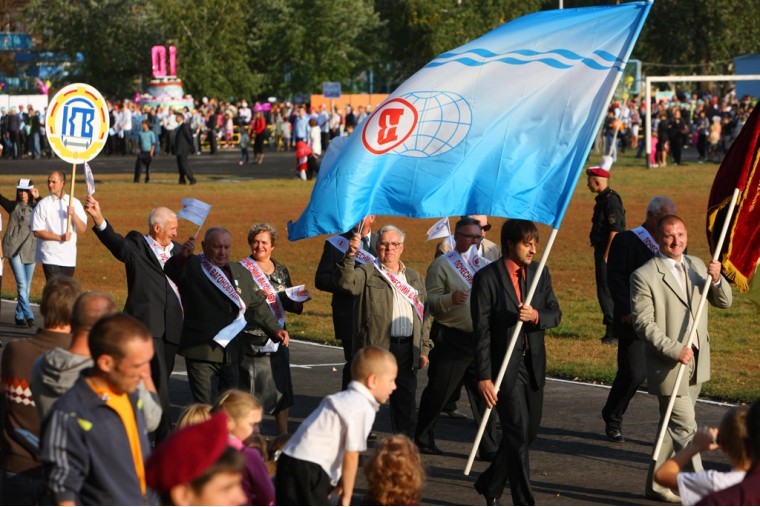