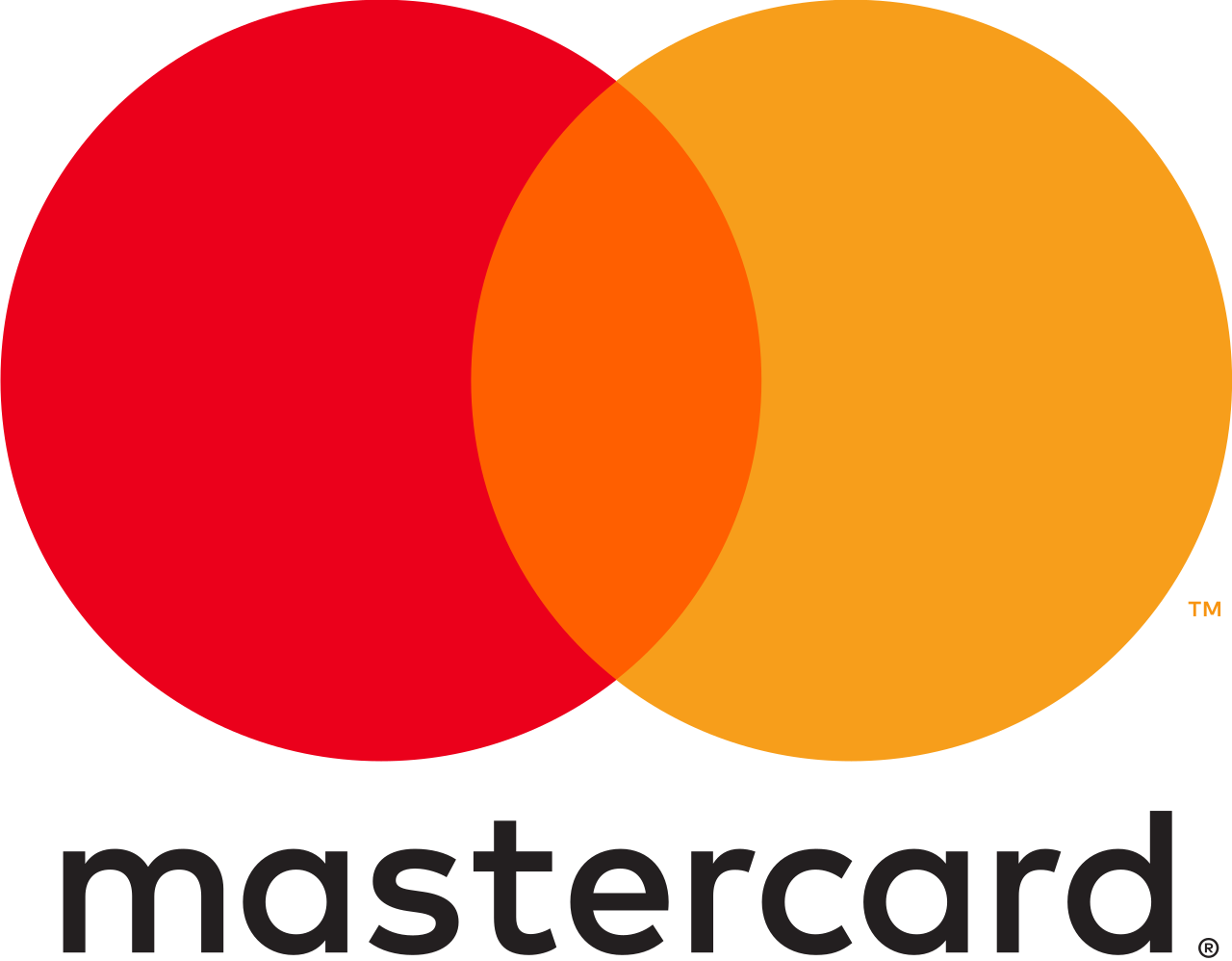 Residents and guests of Odessa can now pay in one touch for cash in trams of city route # 21. All tram routes are equipped with cashless payment validators - passengers can pay for travel with a contact card of any bank in the world of different payment systems or a NFC device. The project was implemented in partnership with Mastercard, Bank Vostok and with the support of KP "Odesmiskelektrotrans" and Odessa City Council.
It is enough to pay a contactless bank card or payment device to the yellow validator and wait for the sound and light signal to pay the passenger fare. After the payment is confirmed, the validator will print a check-ticket. Fare is 5 hryvnias, there are no additional fees for cashless payment. Over the first two weeks of tram work, more than 1000 contactless payments were made by bank cards and payment devices.
Bank Vostok acted as Acquirer of the project.
In Odessa, the first solution for non-cash payment of Mastercard fare in partnership with Bank Vostok and with the support of KP "Odesmiskelectrotrans" was implemented in October 2018. At the upper and lower stations of the cable car near the Potemkin Stairs, 4 validators were installed to pay for travel by contactless card or using a NFC gadget. Over the past year and a half of the decision, funicular passengers made over 40,000 card payments from 53 countries.
In Ukraine, Mastercard cashless payment solutions are also available in the cities of Kyiv, Lviv, Mukachevo, Ivano-Frankivsk and other cities.