Nadia Diuk, who championed democracy
and human rights in Europe, dies at 64 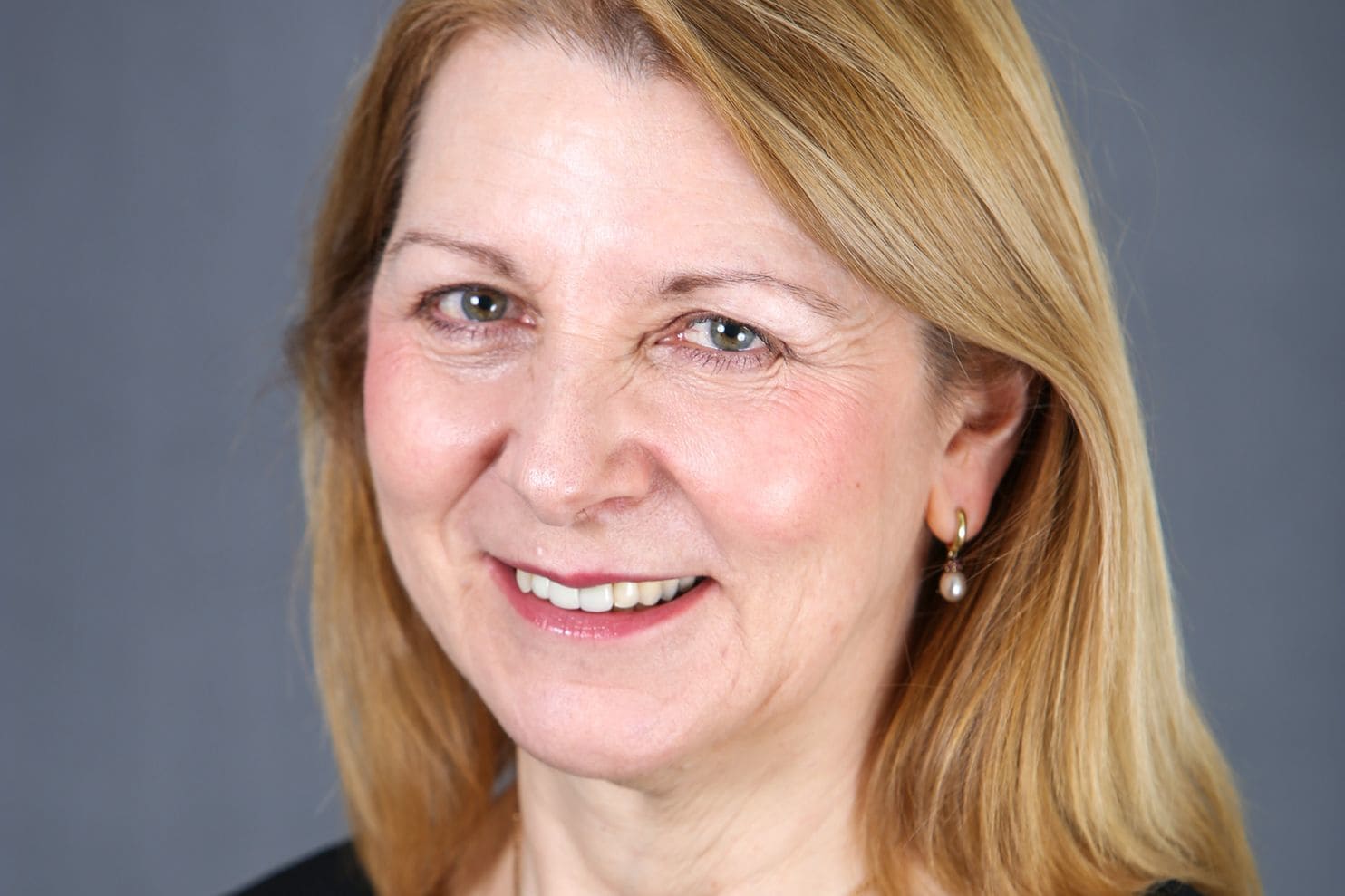 Nadia M. Diuk, a vice president of the National Endowment for Democracy who supervised grants to individuals and organizations in Europe and Eurasia and who fought for democracy and human rights, died Jan. 23 at home in Washington. She was 64.

The cause was cancer, according to the endowment, a private, nonprofit, congressionally funded organization that works for political freedom, especially in states that once were part of the former Soviet Union or Yugoslavia, or behind the Cold War’s Iron Curtain.

Dr. Diuk was an ethnic Ukrainian and a specialist in ethnic nationalities of the former Soviet Union. She was an author and co-author of three books relating to the collapse of the Soviet Union, the most recent of which was “The Next Generation in Russia, Ukraine and Azerbaijan: Youth, Politics, Identity and Change,” published in 2012.

She had written opinion pieces published in The Washington Post and in European publications and was a frequent commentator on NPR, BBC, Voice of America and on the radio in Russia.

Early in her years at the endowment, Dr. Diuk had supervised the awarding of grants to such democratic organizations as Solidarity, in Poland, and the Civic Forum and Public Against Violence, in what then was Czechoslovakia, and also to underground pro-democracy groups.

She was exuberant when the 2004 Orange Revolution in Ukraine swept to power a pro-Western government in Kiev.

She wrote in The Post at the time: “There was something familiar about the atmosphere in Kiev this week. I had the same feeling as a student in Warsaw in 1980, when massive street demonstrations and the emergence of the Solidarity trade union threw Poland’s Communist government into a state of confusion. At that time, just one gesture, or the display of a symbol — the red-and-white logo of Solidarity — conveyed a whole set of aspirations, attitudes and emotions. Now the color orange is the symbol throughout the center of Kiev.

“Everyone understands what is at stake, and everyone stands united,” she added. “The Czechs jingled keys, the Serbs showed a fist, the Georgians adopted the rose, and now the Ukrainians wear orange.”

Nadia Maria Diuk was born in Coventry, England, on Oct. 16, 1954, to Ukrainian post-World War II refugees. She graduated in 1977 from the University of Sussex. She received a master’s degree in Russian and East European studies in 1980 and a doctorate in modern history in 1986, both from St. Antony’s College at the University of Oxford.

She worked briefly for Prolog Research Corp, a CIA-funded operation staffed by a small group of Ukrainian emigres, before joining the National Endowment for Democracy.

Her marriage, to Adrian Karatnycky, ended in divorce. Survivors include a sister.

USUBC NOTE: Nadia Diuk served as Senior Advisor to U.S.-Ukraine Business Council (USUBC), Wash, D.C for many years. This is a big loss for all Ukrainian and international community. We will spaciously remember Nadia and her great dedication in promoting democratic values in the post-Soviet region.
Our sincere condolences to family and friends in this hard moment.