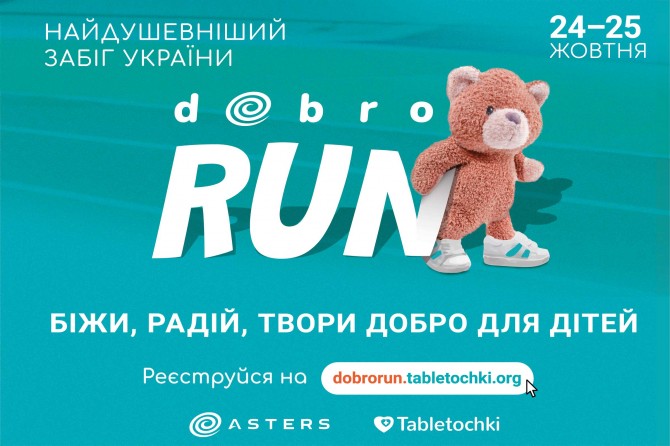 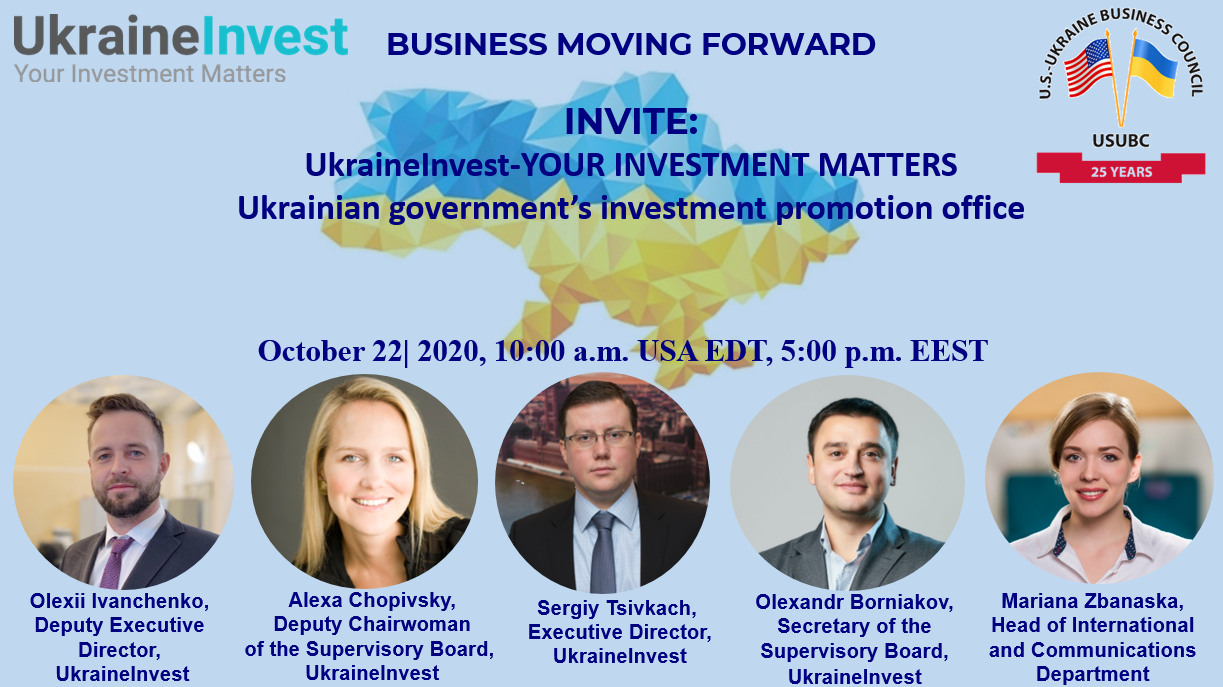 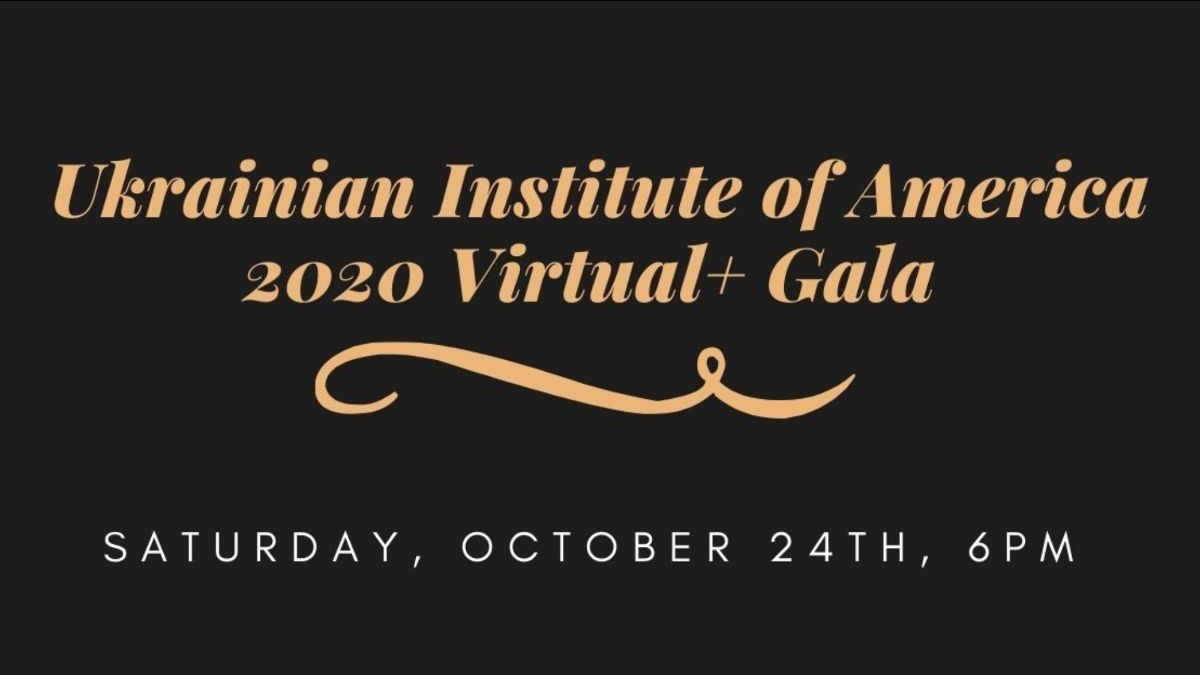 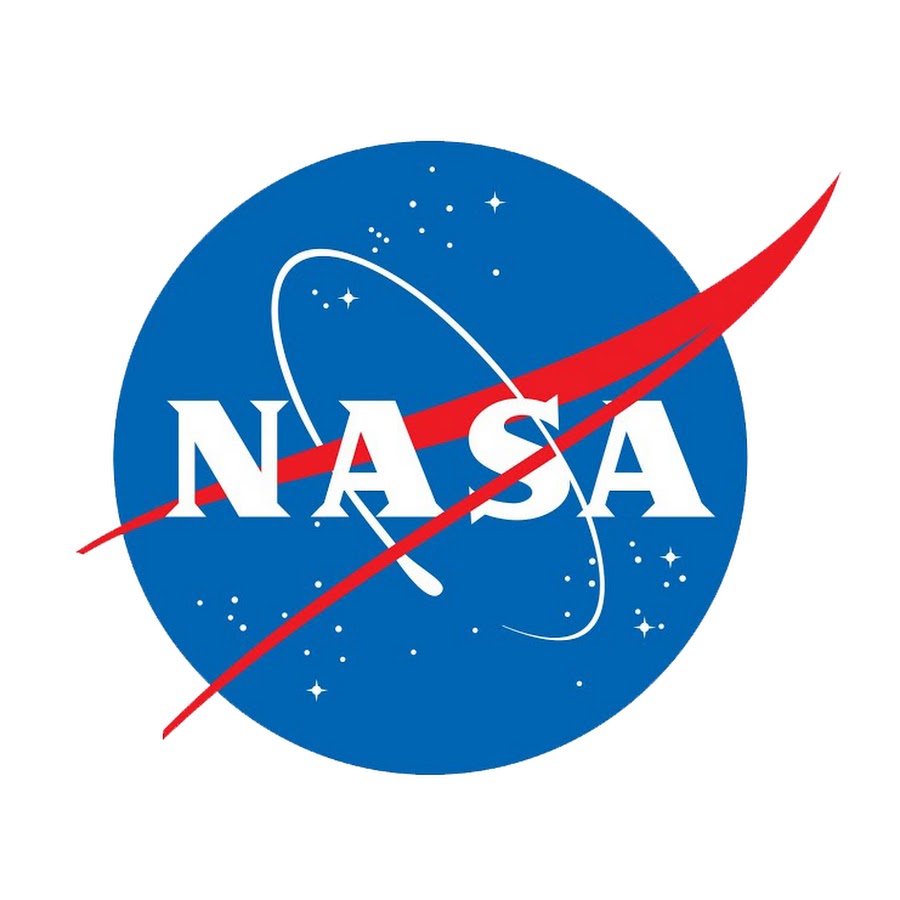 A Northrop Grumman Cygnus resupply spacecraft is on its way to the International Space Station with nearly 8,000 pounds of scientific investigations, technology demonstrations, commercial products, and other cargo after launching at 9:16 p.m. EDT Friday from NASA’s Wallops Flight Facility on Wallops Island, Virginia.

The spacecraft launched on an Antares rocket from the Virginia Mid-Atlantic Regional Spaceport’s Pad 0A at Wallops and is scheduled to arrive at the space station around 5:20 a.m. Monday, Oct. 5. Coverage of the spacecraft’s approach and arrival will begin at 3:45 a.m. on NASA Television and the agency’s website.

Expedition 63 Commander Chris Cassidy of NASA will use the space station’s robotic arm to capture Cygnus, while Ivan Vagner of Roscosmos monitors telemetry during rendezvous, capture, and installation on the Unity module’s Earth-facing port.

Cygnus will remain at the space station until mid-December before it disposes of several thousand pounds of trash as it burns up during a safe re-entry into Earth’s atmosphere.

This delivery – Northrop Grumman’s 14th contracted cargo flight to the space station and the third under its Commercial Resupply Services 2 contract with NASA – will support dozens of new and existing investigations.

Included aboard Cygnus for delivery to the space station are:

Improving how we 'go' in space

A new toilet is headed to the space station. Its features improve on current space toilet operations and help NASA prepare for future missions, including those to the Moon and Mars. The Universal Waste Management System (UWMS) demonstrates a compact toilet and the Urine Transfer System that further automates waste management and storage. The smaller footprint of the UWMS supports a possible increase in the number of crew members aboard the space station, as well as planning for future exploration missions.

Energy and water from waste

The investigation Elucidating the Ammonia Electrochemical Oxidation Mechanism via Electrochemical Techniques at the ISS (Ammonia Electrooxidation) examines a process for ammonia oxidation in microgravity. An electrochemical ammonia removal system could serve as an innovative water recovery system on long-duration missions to the Moon and Mars and provide vital drinkable water in remote and arid areas on Earth.

Adding radishes to the space salad

A new crop of vegetables is headed to the space station. While previous experiments have grown different types of lettuces and greens aboard the orbiting laboratory, the Assessment of Nutritional Value and Growth Parameters of Space-grown Plants (Plant Habitat-02) investigation adds radishes to the mix, cultivating seeds to see how different light and soil conditions affect growth. Findings could help optimize growth of the plants in space, as well as provide an assessment of their nutrition and taste.

The Leveraging Microgravity to Screen Onco-selective Messenger RNAs for Cancer Immunotherapy (Onco-Selectors) investigation tests drugs based on messenger ribonucleic acids (mRNA) for treating leukemia. In normal gravity, the drugs to be tested are onco-selective, meaning they can distinguish cancer cells from healthy ones. Researchers expect any drugs that also demonstrate this trait in microgravity could make good candidates for safer, more effective, and affordable medicines to treat leukemia and other cancers. This could improve survival rates for thousands of people every year.

The International Space Station Experience (ISS Experience) is creating an immersive virtual reality series documenting life and research aboard the space station. Partnering with the ISS National Lab and TIME, a team from Felix and Paul Studios launched a customized 360-degree camera to the space station in December 2018 that crew members have used to record a few hours inside the station every week. Felix and Paul and partner NanoRacks further modified an additional camera to withstand the extreme conditions of space and are launching for use in filming a spacewalk. The new camera will be mounted to the Canadarm2 to capture a spacewalk from start to finish as well as footage of Earth and the exterior of the space station.

These are just a few of the hundreds of investigations currently being conducted aboard the orbiting laboratory in the areas of biology and biotechnology, physical sciences, and Earth and space science. Advances in these areas will help to keep astronauts healthy during long-duration space travel and demonstrate technologies for future human and robotic exploration beyond low-Earth orbit to the Moon and Mars through NASA’s Artemis program.

In addition to science and research, this launch will also support commercial space endeavors. Estée Lauder’s New Advanced Night Repair serum will be photographed in the space station’s iconic cupola window as part of NASA's efforts to enable commercial activities at the space station and develop a robust low-Earth orbit economy. The imagery will be used on the brand’s social media platforms. These opportunities can help catalyze and expand space exploration markets for many businesses.

The Cygnus spacecraft for this resupply mission is named in honor of Kalpana Chawla, who made history at NASA as the first female astronaut of Indian descent. Chawla, who dedicated her life to understanding flight dynamics, lost her life during the STS-107 mission when the space shuttle Columbia disintegrated upon reentering Earth’s atmosphere.