NEW CONSULATE GENERAL OF UKRAINE OFFICE IN
HOUSTON, TEXAS, HAS STARTED ITS OPERATIONS 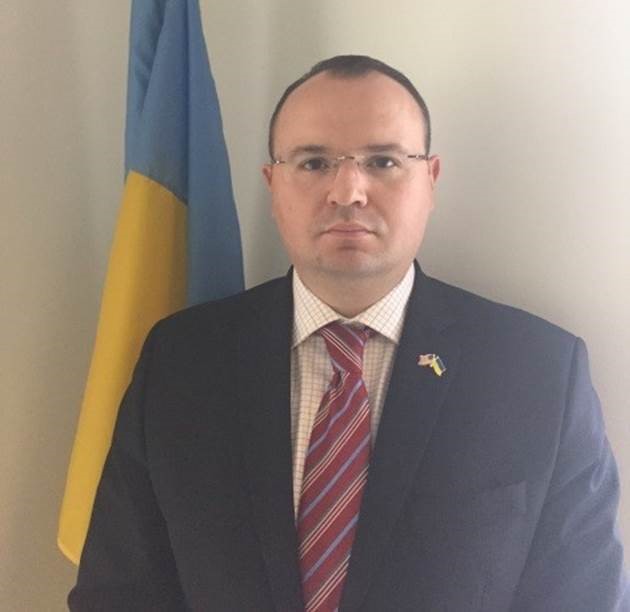 The newly established Consulate General of Ukraine office in Houston, Texas, has started its operations. Consul General Vitalii Tarasiuk arrived in Houston in mid-December and has already held several meetings.

The new consulate office space will be opened in early 2022, says the announcement on the Consulate’s official Facebook page. One can follow the page for future updates: https://www.facebook.com/Consulate-General-of-Ukraine-in-Houston-101254592427916.

The U.S.-Ukraine Business Council (USUBC), www.USUBC.org, congratulates Mr. Tarasiuk regarding his new appointment and looks forward to working with him and his team in Houston. USUBC members worked very closely with Vitalii from 2014 to 2019, when he was Minister-Counselor, Head of Economic and Trade Office at the Embassy of Ukraine in the USA in Washington, D.C.

“The members of USUBC wish Vitalii the best of success in enhancing business, cultural andtrade cooperation between Ukraine and the states of his district”, said President of USUBC Morgan Williams.

Vitalii Tarasiuk received a Distinguished Service Award (DSA) from the U.S.-Ukraine Business Council (USUBC) in 2019 in Washington, D.C. before he was assigned back to Kyiv.
To read more, please follow the LINK 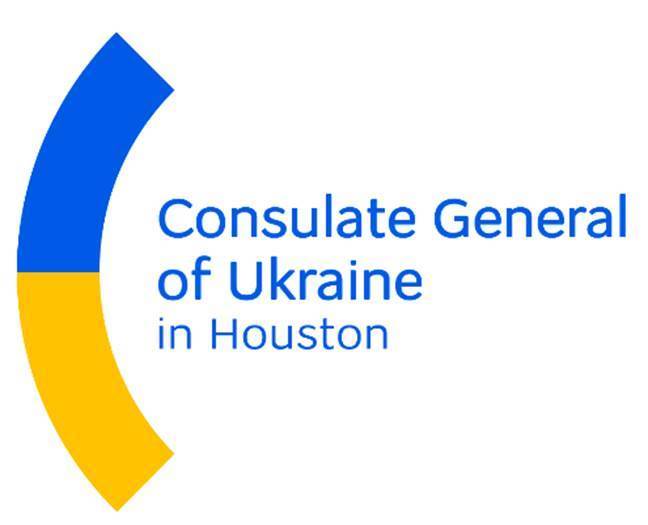 December 2021 - Appointed as Consul General of Ukraine in Houston with a consular district that covers the territories of seven US States: Texas, Louisiana, New Mexico, Arkansas, Colorado, Mississippi, and Oklahoma.

From March 2020 to December 2021 – Deputy Director General of the Americas Department at the Ministry for Foreign Affairs of Ukraine. Was responsible for bilateral cooperation with the United States of America and Canada.

From December 2019 to March 2020 – Foreign Policy Advisor to the Deputy Prime-Minister for European and Euro- Atlantic integration of Ukraine.

for organizing all economic activities of the Ukrainian diplomatic mission in the USA, particularly cooperation with economic block of the US Administration.

From December 2012 till December 2014 - Diplomatic Adviser to the Minister of Finance of Ukraine. Was responsible

for bilateral and multilateral international cooperation of the Ministry of Finance, particularly, relations with diplomatic corps accredited in Ukraine and IFI’s (organizations of the World Bank Group, EBRD, EIB, IMF).

From August 2010 to November 2012 held the position of the First secretary of the Economic Section at the Embassy of Ukraine in the United States (Washington DC). Was overseeing Ukraine’s cooperation with IFI’s and Ukrainian-American cooperation in the financial and energy sectors, international energy security issues.

From September 2008 to August 2010 – First secretary of the Americas Department of the Ministry for Foreign Affairs.

From October 2004 to August 2008 held the position of the First secretary at the Embassy of Ukraine in the United Kingdom of Great Britain and Northern Ireland (London). Was responsible for the development of bilateral political dialogue between Ukraine and the United Kingdom, inter-parliamentary co-operation, relations with nongovernmental organizations, academic institutions.