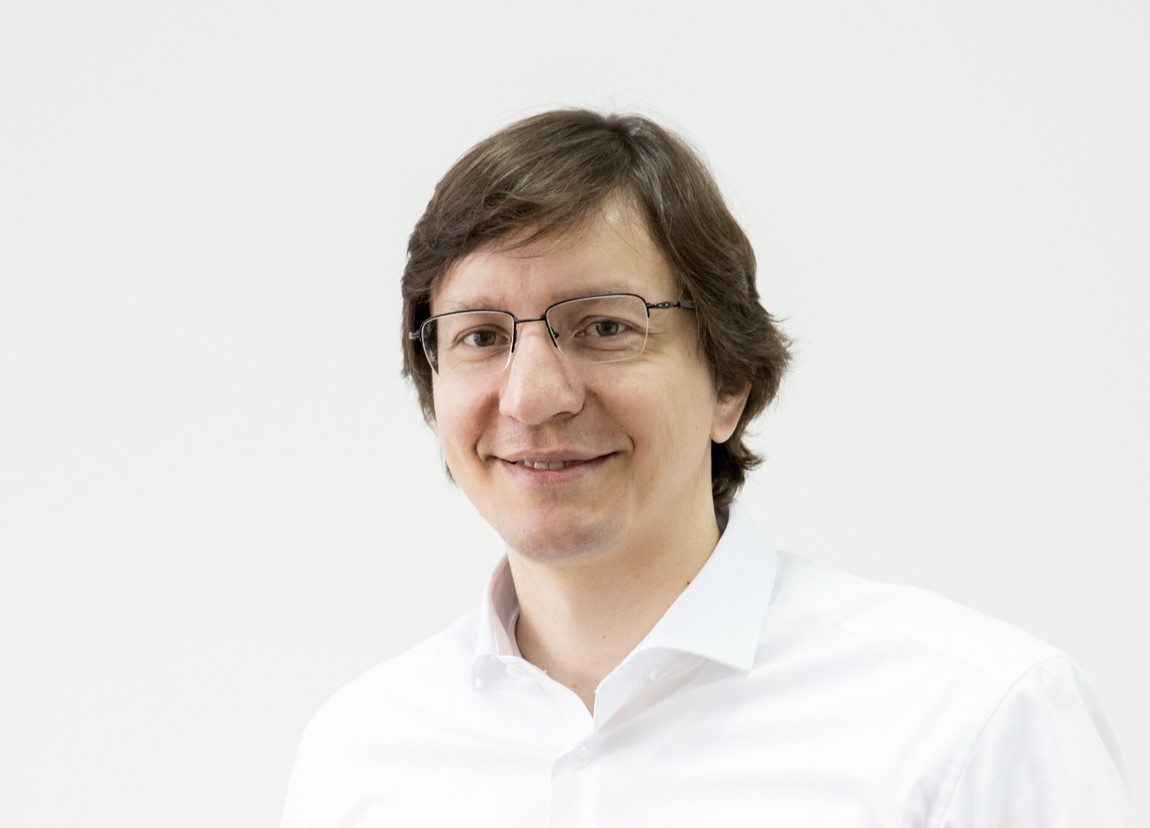 Progresstech Ukraine’s management changes are connected with the Ukrainian Parliament’s appointment on 16 July of Oleh Uruskyi to the post of Vice Prime Minister and Minister for Strategic Industries of Ukraine.

Anton Kulchitsky was born in August 1972.  He is a U.S. citizen, and has a Ph.D. in physical and mathematical sciences. He is the founder of the American engineering company Coupi, and participated in a number of NASA projects, including studies of the movement of rovers, asteroid trajectory control, analysis of the influence of "solar wind" on lunar soil, studies of comets, etc.  He was awarded the NASA Langley Research Center Award. He worked at the University of Alaska Fairbanks and the Arctic Region Supercomputing Center. He has a number of publications in well-known scientific journals in various fields of science and technology.

"Strengthening positions in the American market of high-tech engineering services is recognized as a key component of Progresstech Ukraine's successful business. It is a great honor for me to lead this course and become part of an intellectual team with an impeccable reputation. The company team’s main task is developing new competencies and increasing the volume of services both for the aerospace industry and in the field of software engineering," said Anton Kulchitsky.