Putin is about to con Trump in Helsinki. Here’s how. 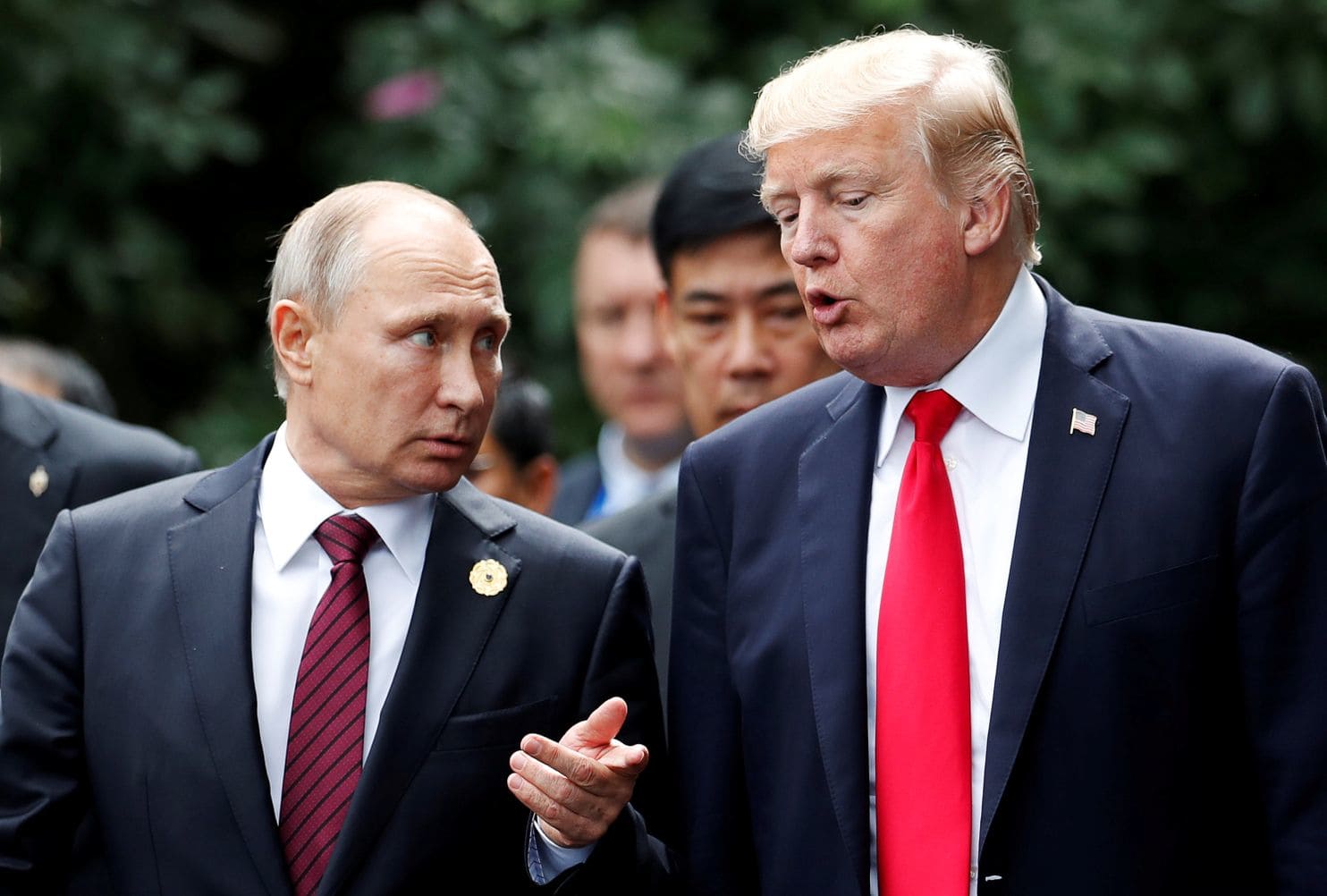 David J. Kramer is a senior fellow in the Vaclav Havel Program for Human Rights and Diplomacy at Florida International University’s Steven J. Green School of International & Public Affairs, a former assistant secretary of state for democracy, human rights and labor in the George W. Bush administration and author of “Back to Containment: Dealing With Putin’s Regime.”

It may be harder to predict what the American president — vs. his Russian counterpart — will say at the July 16 summit in Helsinki. Indeed, President Trump’s unpredictability contrasts with a rather easy-to-read Vladi­mir Putin. And that should make many people nervous.

With his KGB training, Putin will be well prepared for this meeting. Trump and his advisers should anticipate three main approaches.

First, having observed what has and has not worked for other leaders, Putin undoubtedly will offer Trump praise and flattery. Putin is sure to remark how Trump overcame the odds in a presidential election few thought he could win — most likely including, by the way, Putin himself.

Putin will emphasize Trump’s ability to be his own man, unbeholden to the “swamp creatures” of Washington. He will admire Trump’s candor and readiness to defy norms, especially by challenging allies who are “taking advantage” of the United States.

Putin will credit Trump for meeting with him despite the Mueller investigation into potential Trump campaign ties with Russia. Their very meeting, Putin will argue, shows there is nothing untoward between the two leaders. Putin will certainly share Trump’s disdain for the media and compare stories of “fake news” — of which the Mueller investigation and allegations of Russian interference in the 2016 campaign, the two leaders will surely agree, are perfect examples. So unfair, Putin will declare. And Putin will note admiringly Trump’s ability to stay connected with the constituency that elected him.

Second, Putin will blame all of the problems in U.S.-Russia relations on Trump’s predecessor, Barack Obama. Not lost on those in Moscow is Trump’s readiness to seek to do the opposite of what Obama did. As Trump himself has said, Obama let Putin take Crimea. Putin will say that it was Obama who imposed sanctions on Russia and accused Moscow of interfering in the election in an attempt to discredit Trump’s legitimacy.

Putin will also argue that it was Obama’s failure in Syria that forced Russia to take action there to secure Syrian leader Bashar al-Assad’s position against Islamic extremists. We have the same goals in Syria, Putin will state. If you, America, want out, then we, Russia, are willing to step in. Pay no attention, Putin will say, to talk about Russian-Iranian collaboration in Syria.

Obama and the Europeans were behind the revolution in Ukraine, Putin will claim, leading to a coup forcing out that country’s previous president, Viktor Yanukovych. That left Putin little alternative but to intervene to protect Russian citizens in Crimea. After all, Putin will say, they speak Russian in Crimea and really belong to Russia anyway — a point Trump himself reportedly made at the Group of Seven meeting last month.

To seek Trump’s support for a Russian sphere of influence, Putin will argue that Russia has much greater interests in the region than the United States does. Imagine all the problems that could have been avoided had Obama minded his own business and stayed out of Ukraine, Putin will claim. Don’t forget, Putin will add, that reports of alleged payments to former Trump campaign manager Paul Manafort from the Yanukovych circle — part of the current “witch hunt” against Trump — originated in Ukraine.

Third, Putin will appeal to Trump’s apparent desire to take a wrecking ball to the international order of the past seven decades, including institutions such as NATO, the European Union, the World Trade Organization and the G-7. Putin will claim that he and Trump have had enough of these institutions, which seek to block Russia and exploit U.S. generosity. Let’s start over, Putin will urge, to build the greatest partnership between Russia and the United States ever.

Only Trump, Putin will claim, is bold enough to toss aside these obsolete institutions and build a new foundation in their place. Such a foundation should be laid by the two great powers, Russia and the United States, led by their two great current leaders. Their meeting in Helsinki opens the way for the two of them to make history. Smaller countries, the Russian leader will posit, only get in the way of a brighter future together. Indeed, he and Trump could make Russian-American relations great again!

And, if none of that works, well, Putin has some beachfront property he can offer Trump.

The scariest part about all of this is that it just may work. Trump’s eagerness to meet with Putin, his call in March congratulating Putin on his “reelection” and his willingness to believe Putin’s denial of interference in the 2016 U.S. election do not bode well. We can only hope that Trump’s unpredictability proves this dire forecast wrong.