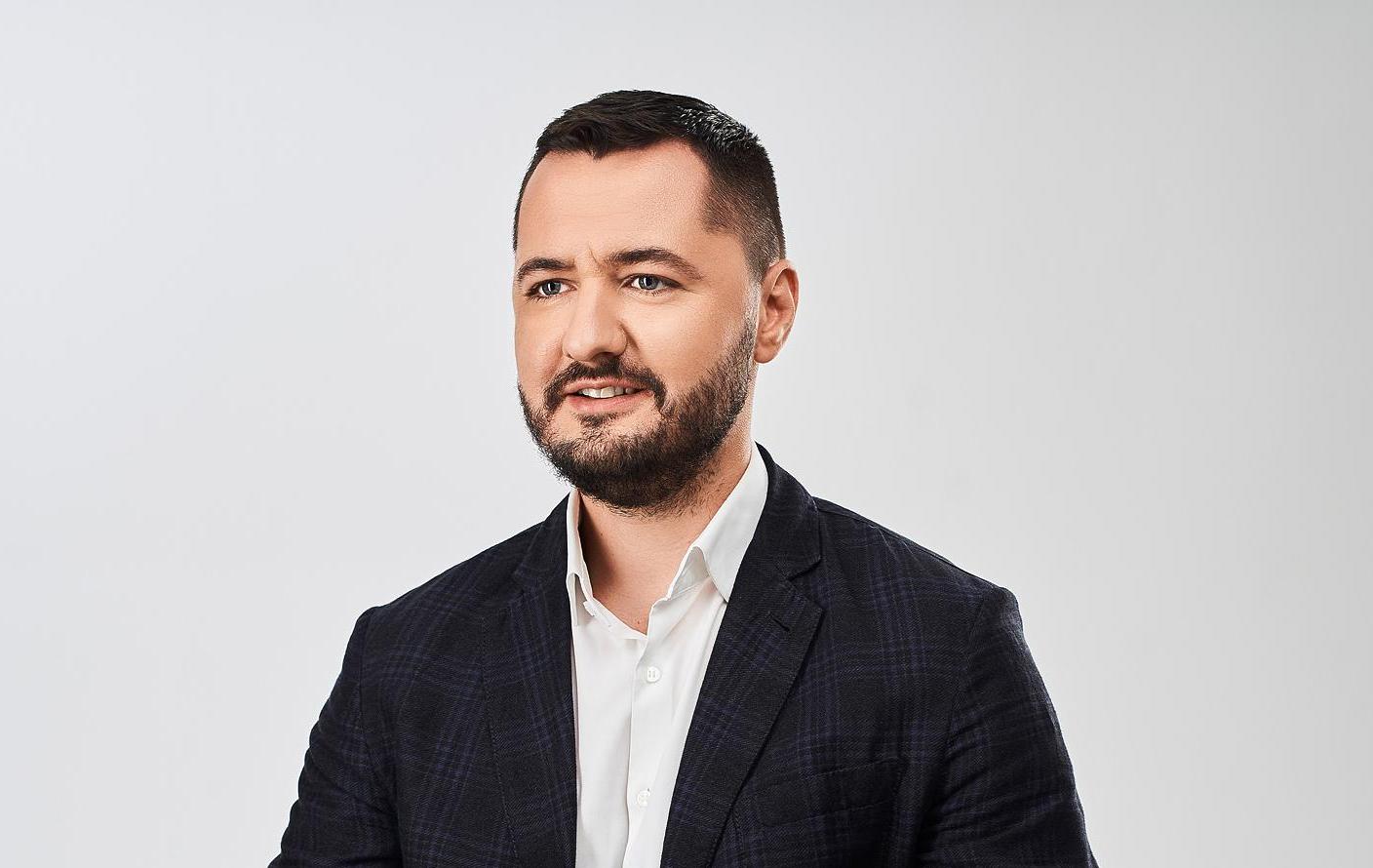 In the past few years, gas production was steadily increasing in Ukraine, new companies entered the market, regulation terms were improved, and, as a result, amount of investments in the industry were growing. Gas producers, accordingly, became an important consumer of metal products in the country.

In interview for GMK Center Roman Opimakh, Executive Director of the Association of Gas Producers of Ukraine narrated, how market stakeholders reacted on government reformatting, what is going to be with gas production industry in 2019 and what kind of changes have to be implemented in the State Geological Survey.