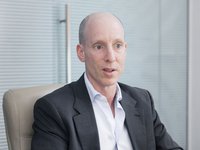 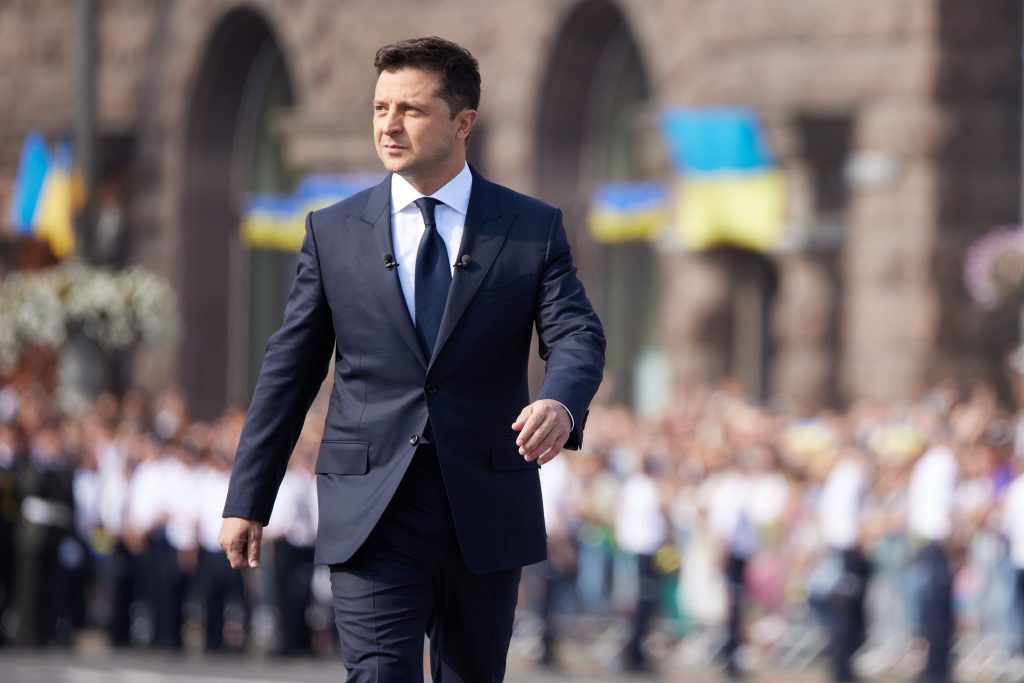 The Biden Administration is preparing to host Ukrainian President Volodymyr Zelenskyy in Washington on September 1. The meeting comes at an important inflection point for Ukraine and for US-Ukrainian relations, with Ukraine celebrating the thirtieth anniversary of independence earlier this week while facing economic and military pressure from Russia, including a July 2021 essay authored by Russian President Vladimir Putin negating Ukraine’s claims to statehood.

As a longtime investor in Ukraine and supporter of the Ukrainian economy, I am hopeful that President Zelenskyy’s visit to the Oval Office will also include an unambiguous message from the US government that Ukraine needs to secure strong economic growth in order to maintain its independence. To achieve that goal, the Ukrainian authorities must prioritize the rule of law.

When President Zelenskyy came to office in spring 2019, we saw a president with a new style. He seemed determined to push Ukraine forward even faster with new and innovative ideas about e-government and transparency.

At an investment forum in Mariupol in late 2019, held just 30 kilometers from front lines where Ukrainian soldiers faced off against Russian proxies, I listened to President Zelenskyy wax enthusiastic about opportunities in Ukraine. Investment “nannies” were promised to help large investors navigate red tape and avoid corruption. Renewable energy was cited as one of the country’s great successes, and investors were pitched on privatization and investments in ports, roads, and other infrastructure.

Building a successful country, alas, requires more than words and slick salesmanship. It requires dependability and the rule of law. These have often been sadly lacking in Ukraine.

In 2020, Ukraine unilaterally abrogated the contracts under which renewable energy producers operated, leaving foreign investors from the United States, Canada, and Western Europe in the lurch. This included my company, a multi-billion dollar investment fund backed by blue-chip American investors, which built and operates over 600 MW of solar and wind projects in Ukraine, an investment of more than USD 500 million.

Ukraine’s industry associations, Western embassies, and international financial institutions all attempted to negotiate compromises that would have led to a consensual solution, to no avail. During protracted and ultimately fruitless discussions, Ukraine stopped all payments to producers in an apparent bid to put them under financial duress. This is hardly the sort of level playing field international investment capital seeks.

Some renewable energy operators have already initiated international arbitration claims against Ukraine. More are likely to follow. Ukraine’s renewables sector has gone from a shining example of the ability to attract investment to a salutary warning to potential international investors about the risks of operating in the country.

This situation is to the detriment of everyone, but most of all, to Ukraine itself. The EU has embraced decarbonization and Ukraine is a potential renewable energy superpower. Ukraine has been designated as a strategic partner by the EU for the future supply of green hydrogen, a point reiterated in the otherwise disappointing recent agreement between the US and Germany regarding Nord Stream 2. If Ukraine plays its cards well, green hydrogen could eventually replace Russian gas in powering European industry, a point Russia’s government well understands.

Rule of law problems lurk elsewhere as well, impeding investment. For over two years, my fund has been forced to litigate against Ukraine’s national railway operator, Ukrzaliznytsia, a state-owned company that is the country’s largest employer, over a default on USD 150 million in commercial loans. Despite six judgments from Ukraine’s Supreme Court upholding our claims, the company and Ukraine’s government have refused to honor the rulings of their own court.

Throughout the process, we have witnessed what we believe to have been attempts by Ukraine’s government to exercise pressure on the judicial system. A number of judges recused themselves, citing pressure on the court. Recently, a lower court that has been the target of anti-corruption activists issued an eyebrow-raising decision purporting to render judgments of the Supreme Court in our favor unenforceable. The government has also faced accusations of engineering a handpicked appellate panel after 51 of the 54 eligible justices were unavailable for selection due to being simultaneously on holiday.

I recently testified before a parliamentary investigative committee focused on corruption and corporate governance failures at Ukrzaliznytsia. Parliamentarians approached me after the meeting ruefully, stating that if Ukraine chased away international investors like us, there would be little hope of attracting others.

Volodymyr Zelenskyy’s visit to Washington presents the Biden administration with an important opportunity. Ukraine needs critical economic and military support from the United States. We share a common interest in seeing Ukraine’s young democracy succeed. But no amount of United States assistance can help Ukraine if it does not help itself. President Biden should let President Zelenskyy know that Ukraine’s Western partners expect him to live up to his words. Without rule of law and predictability, Ukraine cannot realistically expect to succeed.

Richard Deitz is the founder and president of VR Capital Group, an institutional asset manager in emerging markets with over USD 5 billion in assets under management.