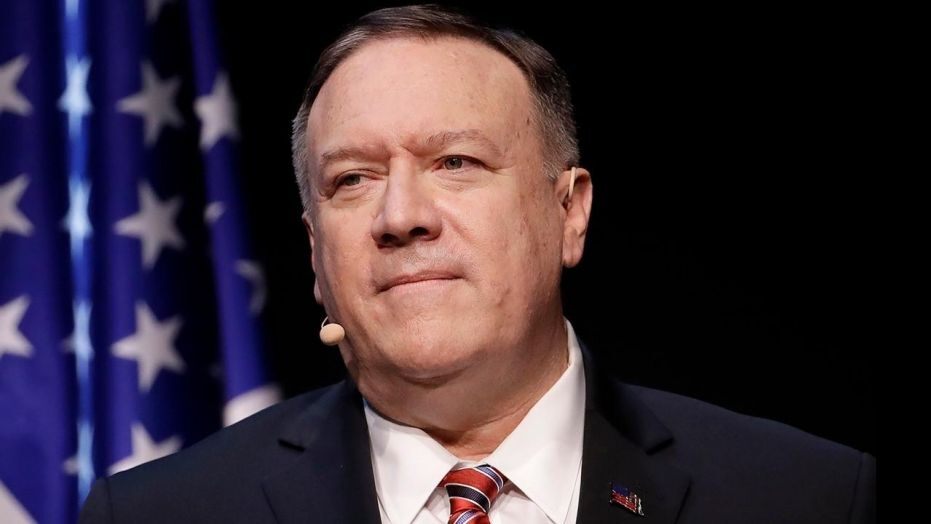 Office of the Spokesperson, U.S. Secretary of State

“Ukrainians continue to fight this battle as they work to build a modern, democratic, Western state. They know that a free and well-governed nation is a hard-won victory, but it’s worth it. The United States supports those efforts and honors the achievements that you have made thus far.”

Secretary Pompeo will travel to Kyiv on January 31, where he will meet with Ukrainian President Volodymyr Zelenskyy, Foreign Minister Vadym Prystaiko, and Defense Minister Andriy Zahorodnyuk to underscore the United States’ strong support for Ukraine and the country’s Euro-Atlantic integration. The Secretary will also meet with Metropolitan Epiphaniy of the Orthodox Church of Ukraine, civil society and business leaders, and participate in a wreath-laying ceremony to honor those who have fallen in the Donbas conflict while defending their homeland from Russian aggression.

WE WORK TOGETHER TO FIGHT RUSSIAN MALIGN INFLUENCE