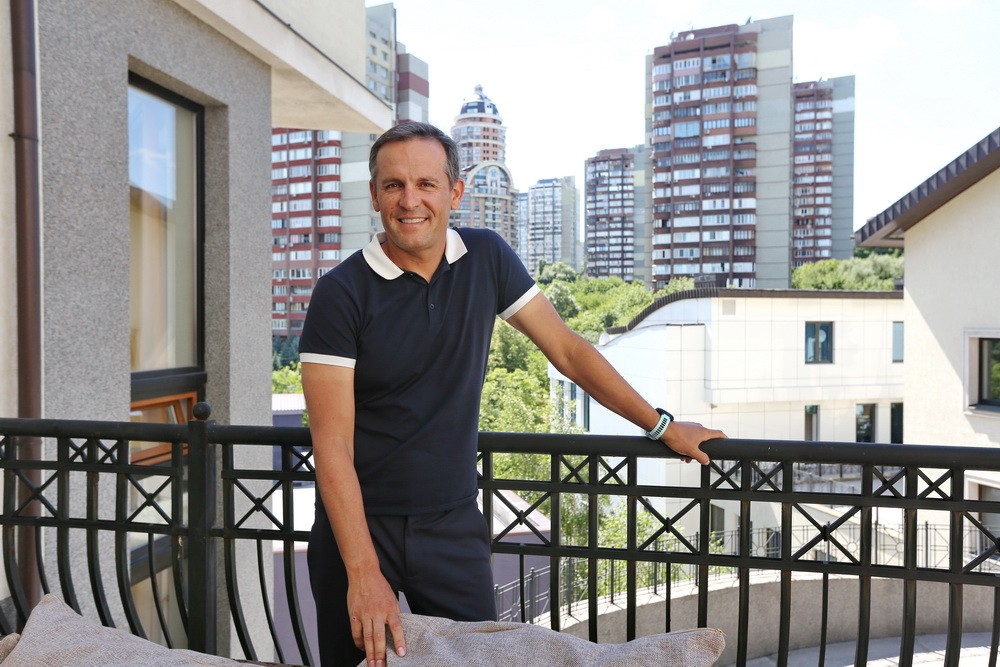 Key point: It’s time for Ukrainian business to stand up for itself

Did you know? Siutkin has qualified for 2017 Half Ironman World Championship that will take place in September in the U.S.

Yes, Ukrainian legislation has shortcomings and loopholes that give law enforcement too many opportunities to harass businesses.

However, if businesses are ready to defend themselves, they can fight and win, says Mykola Siutkin, CEO and founder at S&P Investment Risks Management Agency.

“The system will spit out those who are hard to chew,” he says. “If business starts defending itself within the current legal framework, and is ready to fight for as long as it takes, the system will change.”

However, less than 1 percent of the big companies in Ukraine are ready to fight for their rights, Siutkin says. “Many of them are so scared that they can’t even imagine that they can ask for a legal defense,” he says.

Instead of transparent legal procedures, many preferred to strike a back-room deal. People close to politicians, prosecutors, judges or other officials solved problems extrajudicially for special fees — or bribes, by another name.

“People wanted everything to happen tomorrow. Here, I pay money, give me everything tomorrow,” Siutkin says. “They thought they were saving time. Many lawyers also followed these rules.”

But such practices created long-term problems, exacerbating the lack of rule of law.

Sloppily executed legal processes paved the way for corporate raiding and other problems. “And now, starting couple years ago, big business realized that it has become a hostage of these” insider connections, he says.

When Siutkin launched his company, he wanted to “help businesses to do everything correctly.” When they started, most clients wanted S&P to defend them from corporate raiding attempts.

“The (raiding) schemes were graceful and crafty, it was almost impossible to find a fault,” Siutkin says. “We used to win anyway though.”

“Shady lawyers” who represented raiders, in a way, became Siutkin’s teachers. He and his colleagues followed their steps and explored their methods, at the same time learning how to fight them in courts.

As an example, Siutkin mentions the case of the Ukrainian branch of Swiss company Risoil.

Ukrainian prosecutors accused the company of paying bribes, illegally trading with Russian-occupied Crimea and the illegal seizure of land. Risoil then went public with a claim that Ukraine’s prosecutors were putting illegal pressure on it, which prosecutors denied. 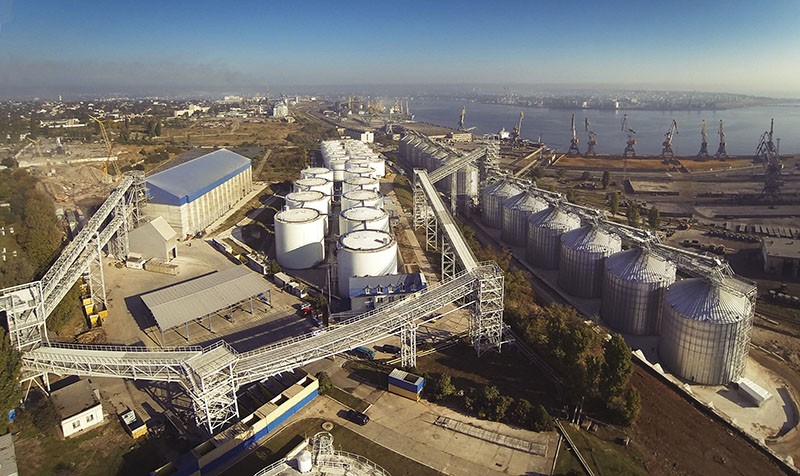 Risoil S.A, the Ukrainian branch of a Swiss company which specializes in agricultural commodities, won its year-long battle against illegal pressure from prosecutors with the help of S & P law firm and public exposure of what the harassment campaign of prosecutors.

It took S&P Investment Risks Management Agency’s team a year to settle the case in favor of the company. They filed more than 100 motions to prosecutors, and more than 60 appeals to the court.

“Everything depends on the business owner. If an owner allows the business to be raided, it will happen,” Siutkin says. “The legal fight takes a lot of time, money and effort.”

However, it’s possible to win, he says.

To prove it, Siutkin launched the Lawyers Daily website and a printed magazine with the same name. The idea is to publish interviews with CEOs of big companies who have positive stories to tell.

“The investment climate here is great,” Siutkin says. “You just have to evaluate the risks.”

According to Nataliya Osadcha, co-founder and investment risk adviser at S&P Investment Risks Management Agency, doing business in Ukraine can be compared to rafting on river rapids. “It can be a thrilling trip, if you are prepared for some bumps and bruises,” she said.

Siutkin says he feels prepared for anything. At some point, about five years ago, he said he realized that if he wanted to be professionally powerful he needed to be strong physically.

Siutkin is taking part in another Ironman race in Austria on July 2. He has also qualified for this year’s Half Ironman World Championship that will take place in Chattanooga, a city in the American state of Tennessee, in September.

“Sport gives me the understanding that human possibilities are not limited. You can squeeze any amount of tasks into your busy schedule,” he says.

“It’s time now for people to leave marks in history… In all spheres.”