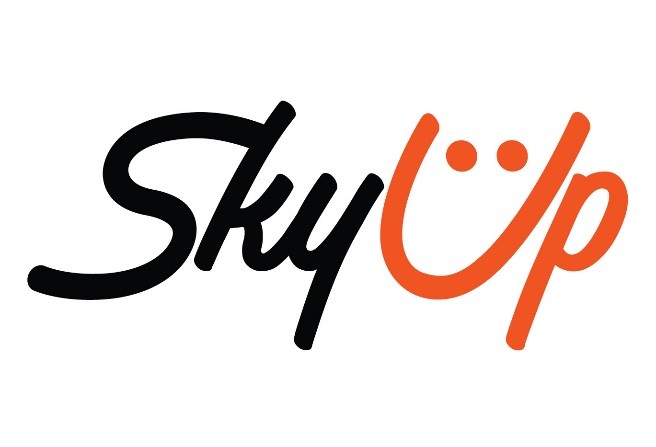 SkyUp Airlines Supports the Country During the War: UAH 40 million in Taxes, of Which UAH 10 million is an Advance Payment
SkyUp, Kyiv, Ukraine, August 2022

Kyiv, Ukraine, August, 2022 - Despite the closure of the airspace due to hostilities, SkyUp Airlines continues to operate and support the country. Since the full-scale russian invasion of Ukraine, the airline has paid more than UAH 40 million in taxes, of which UAH 10 million is an advance payment.

"We wholeheartedly aspire to return to Ukrainian sky as soon as possible, and that is why we pay taxes even in advance and do everything to keep qualified specialists," says Dmytro Seroukhov, CEO of SkyUp Airlines. "Now the question is not just about business, but about the preservation of Ukrainian aviation as such: specialists must maintain knowledge, undergo certification, and fly. It is these people who will restore the industry after the victory, but it is necessary to work on it today."

Further, we entered into contracts with other airlines for the use of our aircraft under wet leasing conditions. In addition, we operate charter flights for our strategic partner, Join UP! tour operator, which is increasing its presence in other countries.

Currently, SkyUp aircraft can be found in 52 airports of EU countries, as well as Switzerland, Turkey, Moldova, and Egypt. All these allow us not only to maintain operations and pay taxes, but also to preserve our most valuable resource — our team.

We are currently working on the registration of SkyUp MT airline in the European Union and on the involvement of Ukrainian specialists. And after the end of the war, we plan to resume flights in Ukraine as soon as possible.

SkyUp Airlines (https://skyup.aero/en/) is a member of the U.S.-Ukraine Business Council (USUBC)