The Members of the U.S.-Ukraine Business Council
Continue to Stand Together with Ukraine
in its Ongoing Battle against Russia
for Independence, Freedom, and Liberty!

Ukrainians once again must fight for their Independence and sacrifice their lives for the future of their nation.

Ukrainians heroically protect their country, neighbors and all of Europe from the atrocity and barbarity of Putin’s invasion.

The United States, the U.S. business community, the members of the U.S.-Ukraine Business Country continue to firmly stand with Ukraine in its just and courageous fight and supports Ukrainians in every way possible.

Ukraine is proudly celebrating its 31st Independence Day thanks to its dedication to the principles of freedom, democracy, independence, and every victory it achieves over Russia! 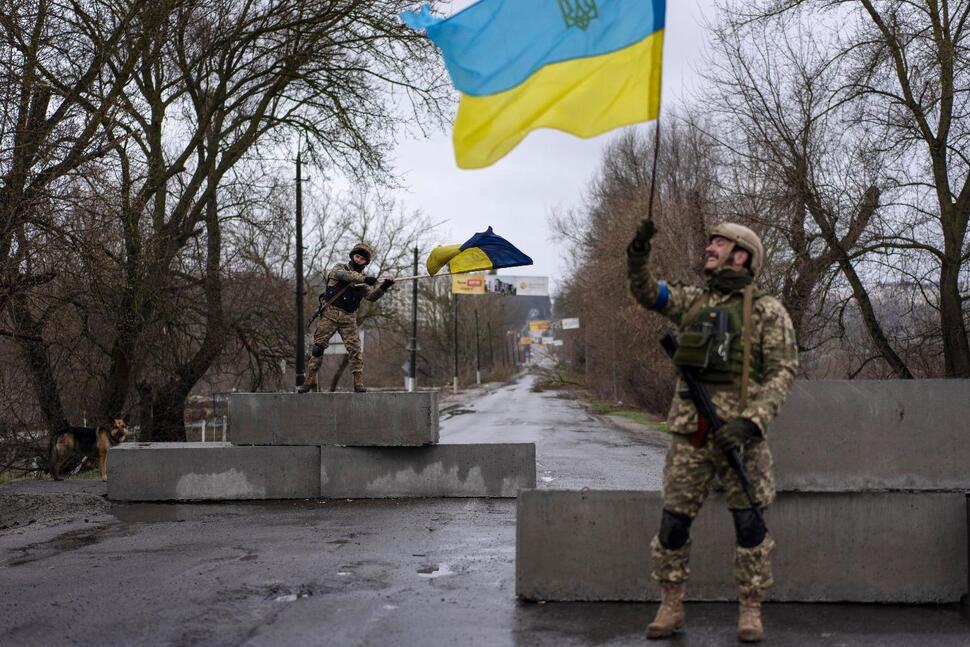 Ukrainian soldiers celebrate at a check point in Bucha, in the outskirts of Kyiv, Ukraine, April 3, 2022. Kyiv was a Russian defeat for the ages. It started poorly for the invaders and went downhill from there.
Photo by Rodrigo Abd, Associated Press
LINK: The Defense of Kyiv Was Russia’s Defeat for the Ages 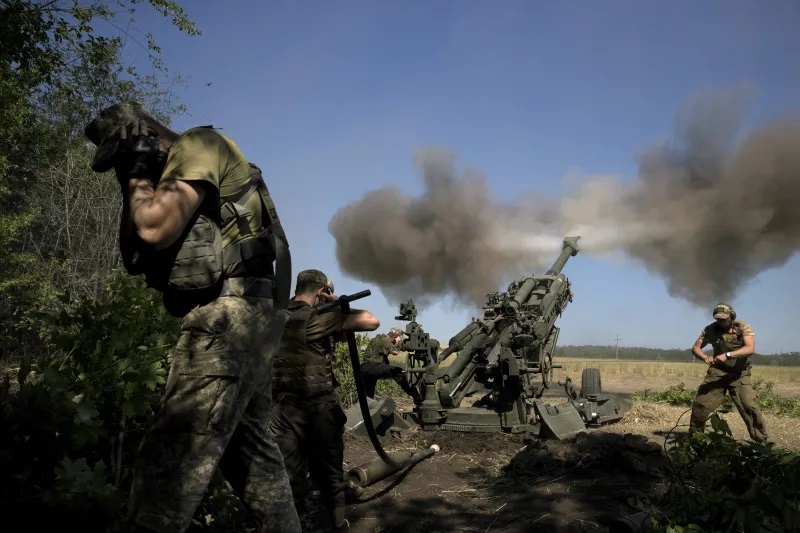 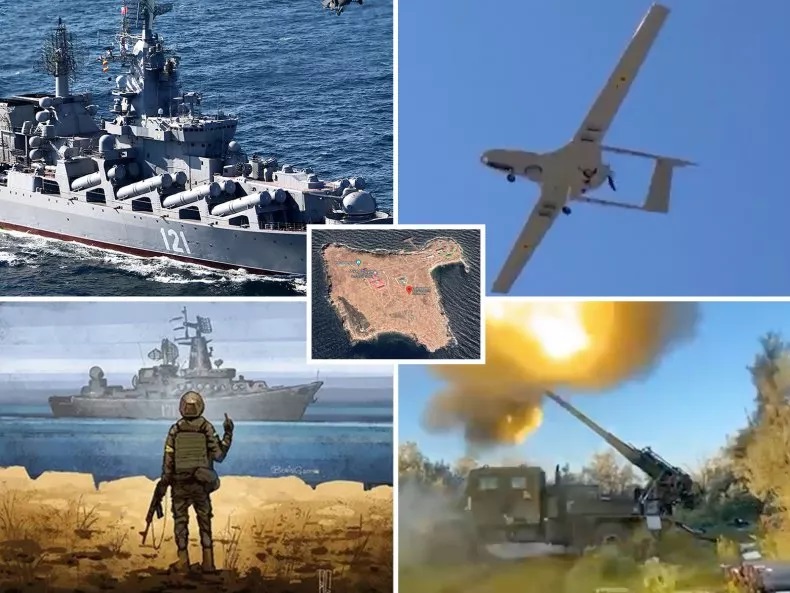 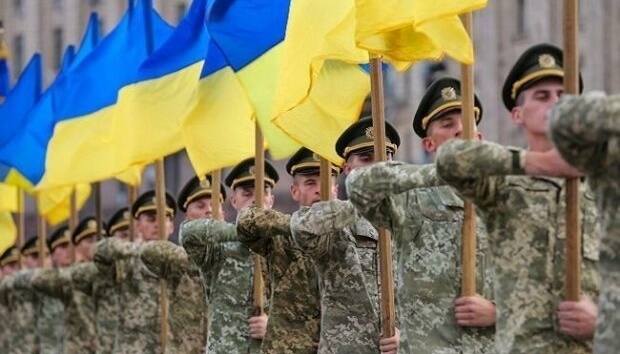 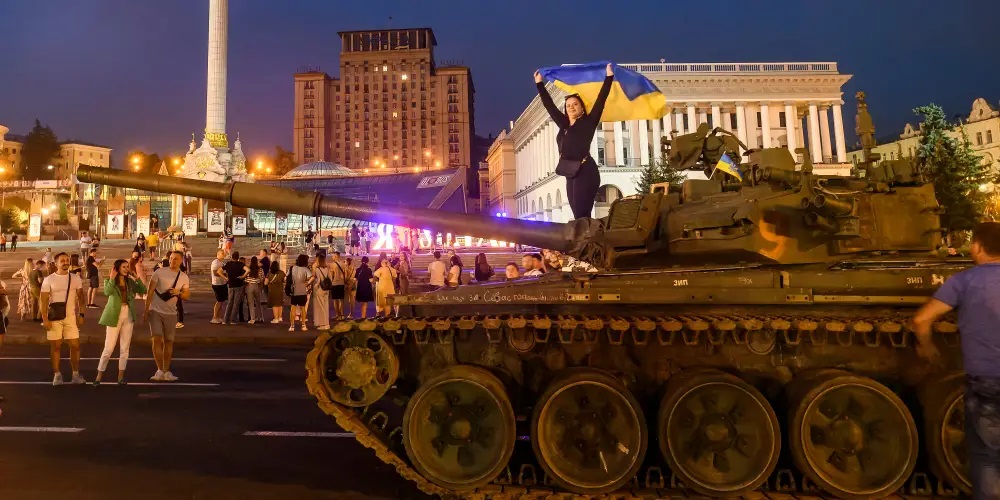 A girl with Ukrainian flag stands on a destroyed Russian tank during
an exhibition of destroyed Russian military vehicles on Khreshchatyk
street in the center of Kyiv, Ukraine, August 20, 2022.
Photo by Maxym Marusenko/NurPhoto via Getty Images
LINK: Ukraine holds victory 'parade' of captured Russian tanks to mock Putin who 'dreamt of capturing Kyiv in 3 days'