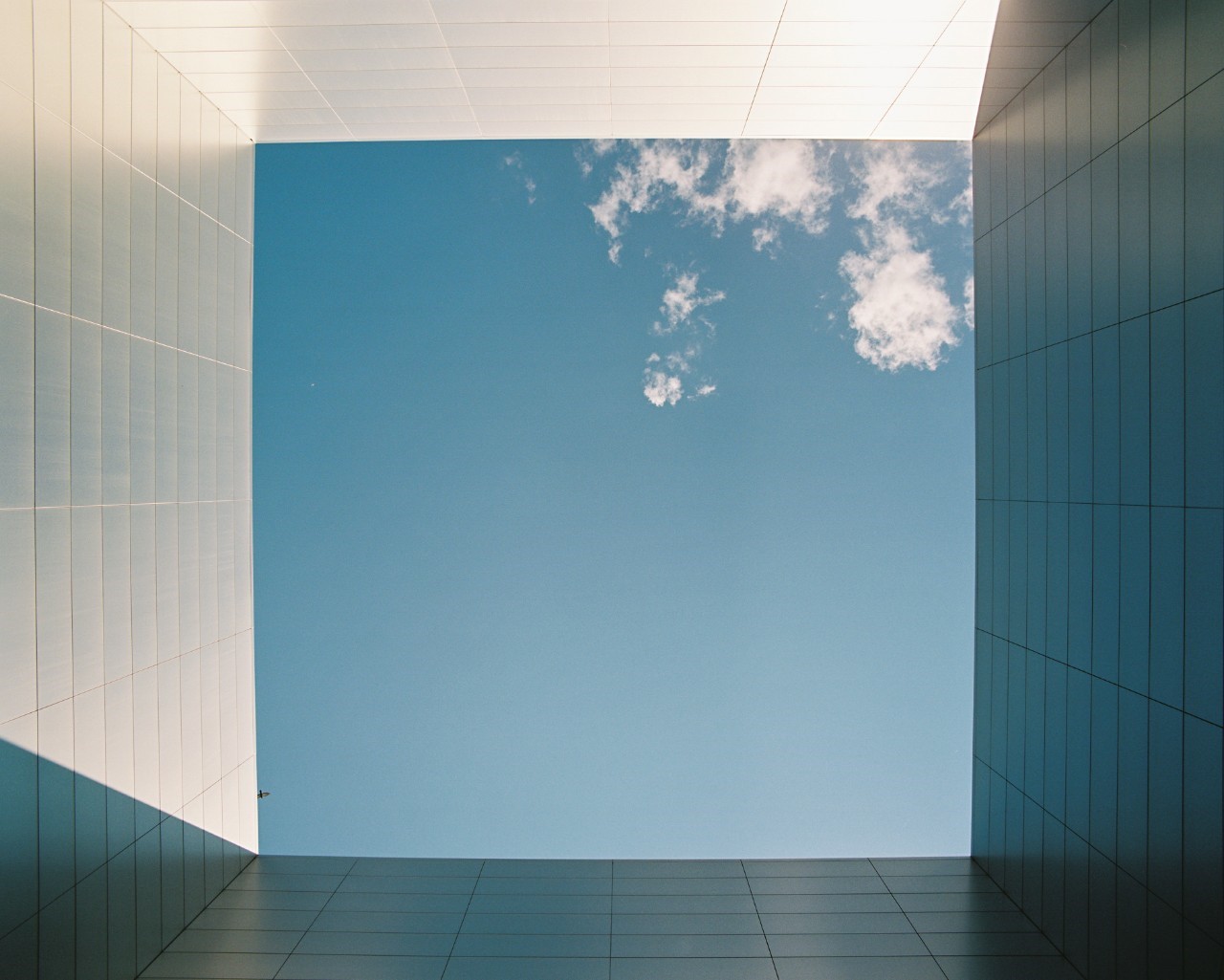 Ukraine and Cyprus have finished all procedures required for the Protocol amending the Double Tax Treaty between Ukraine and Cyprus (further – Protocol) to enter into force. Thus, starting from 1 January 2020, the following withholding tax (further – WHT) rates are in effect: 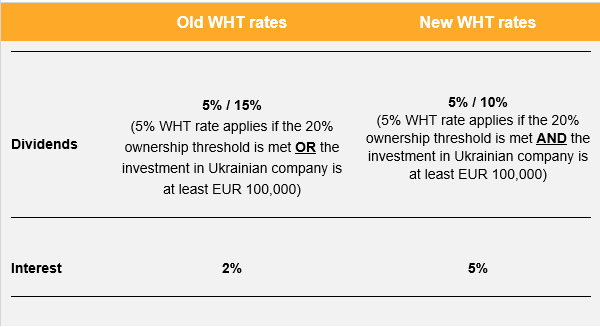