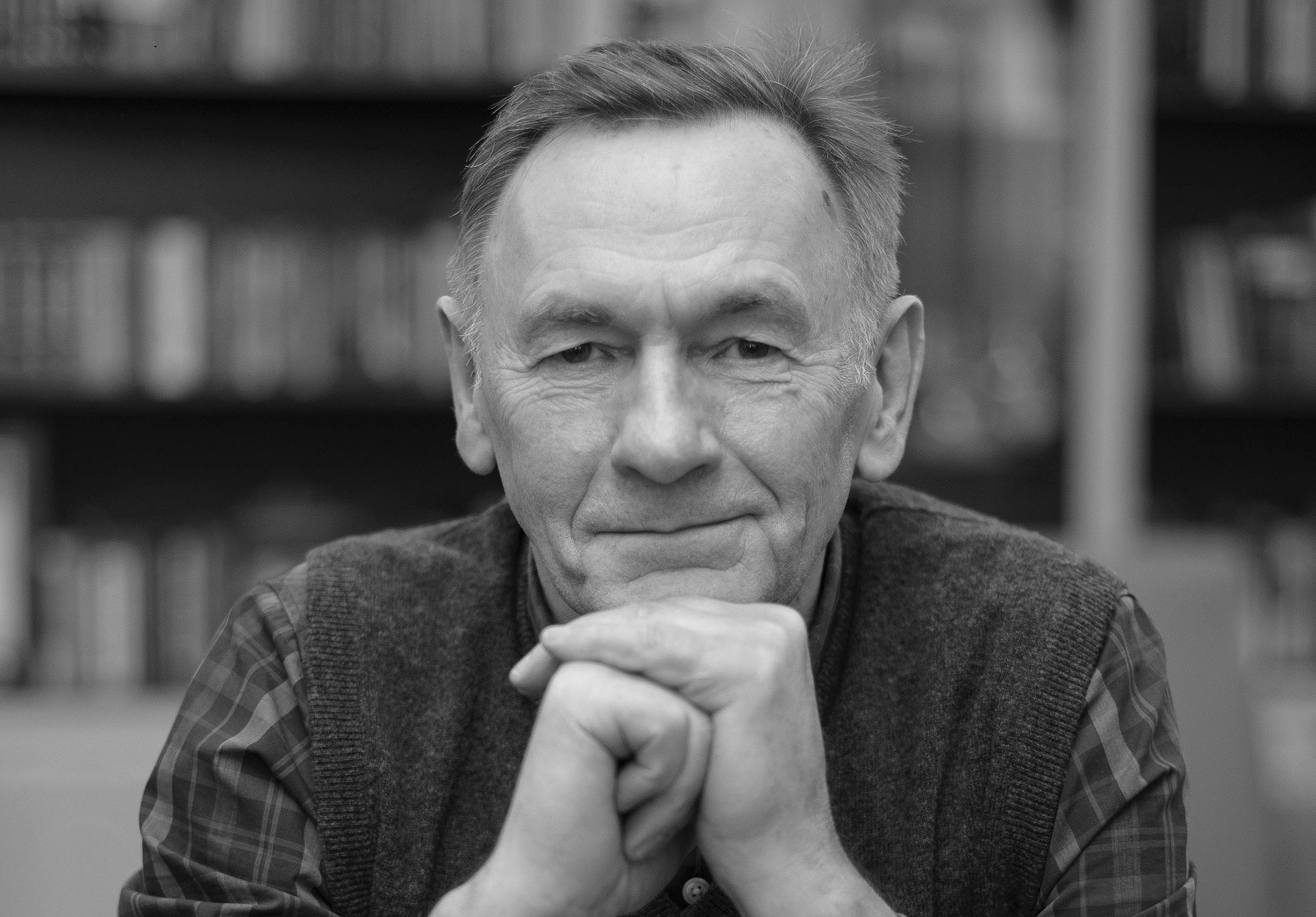 Students of the late professor know this Latin saying by heart: “Jus est ars boni et aequi,” meaning that the law is the art of good and equitable deeds. Even the students, who graduated from his courses more than 40 years ago, still carry this maxim in their minds and hearts. Moreover, they spread it.

Kysil had a big fear in life — failing his students by transgressing his own high moral standards, which he set for them during lectures. Knowing this, he trod through life with humility, and anybody talking to him could notice it.

Kysil’s humility “was always filled with strength and kindness. It never let you doubt the scale of this person. It was the humility of a great and humane person with a strong system of internal values,” remembers Oleg Alyoshin, who was his student in the 1990s and then became a partner at his law firm.

There was a special kind of chemistry between Kysil and his students, and that took place from his first days as a lecturer: “I was one of his first students, who started studies of international private law. Respectively, I wrote all my course and diploma papers on this topic,” remembers Andriy Vyshnevsky from the class of 1988.

Thousands of lawyers working all over the world will underwrite these words of lifelong inspiration for law instilled by Kysil. Former presidents Petro Poroshenko of Ukraine and Mikhail Saakashvili of Georgia were students of Kysil. Both wrote Facebook tributes upon his death.

Besides as a teacher of law, Kysil was known for his legal research and involvement in drafting progressive legislation, especially the laws regulating international arbitration in Ukraine and attracting foreign investments into the country.

The Ukrainian and the global business community knows Kysil best for establishing his namesake firm Vasil Kisil and Partners. The firm’s transliteration is the Russian one and dates from the firm’s start in 1987, while he preferred the Ukrainian translitation of his name.

The firm advised the first-ever foreign investors — such as McDonalds, and the U.S. pharmaceutical company DuPont — arriving in Ukraine, and since then has assisted businesses in numerous strategic projects.

Kysil mingled easily with his students, going above and beyond in providing them with additional legal instruction. It was during a coaching session in the late eighties that a group of students challenged him to apply his and their knowledge of international and national law in practice.

Back in Soviet times, advising foreigners coming to Ukraine or Ukrainians trading with the world was a novelty. Only select state-run institutions enjoyed some access to this field.

Kysil accepted the challenge posed by his students, and established a student cooperative with his best of class back in 1987. The coop opened its doors as a legal practice and clients came from Ukraine and all over the world.

Among the first clients of the firm was the Church of Jesus Christ of Latter-Day Saints. After completion of the assignment, the church paid the bill. The official name of the church got lost in the banking documents due to cumbersome payment procedures. Only the words ‘Jesus Christ’ remained on the payment slip. The Ukrainian bank manager told the firm’s accountant that Kysil had to be a great lawyer indeed, if Jesus Christ was paying him.

Law professor Vasyl Kysil speaks at a round table discussion devoted to court reform in Ukraine on Dec. 11, 2014. Kysil supported the idea of specilized courts, including courts specializing in economic disputes. (UNIAN)

In the budding years of free enterprise in Ukraine, Kysil knew that parallel to the firm he was creating the legal market in Ukraine. So, he would deliberately spin off his most ambitious students and young interns into separate firms. With benevolence and patience Kysil would provide these firms with business know-how and help them grow.

Kysil prided himself on the role he played in establishing the country’s legal market. And although a staunch supporter of democratic development of Ukraine, Kysil was not a revolutionary. In a 2012 interview he said of the fights between members of parliament: “Better they do it inside (parliament) than on the streets.”

Kysil acknowledged the role of Mikhail Gorbachev, the last leader of the U.S.S.R., in democratizing Ukraine. Kysil was also aware that the leaders bringing democracy to their countries, usually suffered most in their careers.

Kysil chose to lead his firm in a democratic way. He bravely delegated work to younger lawyers in order to let them grow professionally and mature personally. Kysil was the first Ukrainian lawyer to step down as his firm’s managing partner, when the firm was hardly more than ten years old.

“His leadership manifested itself in giving people a chance, an opportunity. Afterwards you could succeed or fail, but at the onset you always knew that he would support you,” Alyoshin remembers and adds: “He was an inspirational leader.”

A book that Kysil found inside his parent’s home attic was a formative and inspiring find for the young, aspiring scholar. It was a treatise on the philosophy of law, which had no cover. Upon reading the book after his army service, Kysil decided to study law at Kyiv University and devote his life to what in its essence is the art of justice and good and equitable deeds.

Friends of Kysil remember that the man was passionate about many things other than the law. An avid reader, outstanding storyteller and regular theatregoer, Kysil was happy to work from his corner office on the intersection of Volodymyrska and Khmelnytskoho streets in Kyiv. The National Opera House and the Lesya Ukrayinka drama theatre were within his easy reach.

Collecting paintings was another passion. Both his office and home were decorated with outstanding pictures by national masters. Usually, Kysil would buy a painting before the market realized its full artistic value.

Today, the Ukrainian flag still hangs from the balcony of Kysil’s office. The distinctive yellow and blue flapping in the wind, just the way the professor would have seen it as he was returning to the office from his lectures.