You'll find a complete account of the latest information in Newsletter No.250.

Here are the highlights.

President of Ukraine Petro Poroshenko met with President of the NATO Parliamentary Assembly.

Heroes of Heavenly Hundred posthumously awarded European Prize, an award given every two years for a significant contribution towards the development of European values.

Over 54% of Ukrainians positive about idea of creating single local church – poll.

New local Orthodox Church in Ukraine explained. It is no longer possible to hinder the unification process, the Kyiv Patriarchate stresses.

A Year after Ukrainian Parliament passed Health reform law: What has been achieved and what changes to expect in 2019.

Wishful thinking as a manipulation tool in Russian propaganda.

The week in Russia: a schism, a school attack, and Putin’s talk of nuclear war.

Two “DNR ministers” surrender to Ukraine. Will the rest follow?

Ukraine to use force if situation at sea escalates - Navy commander. 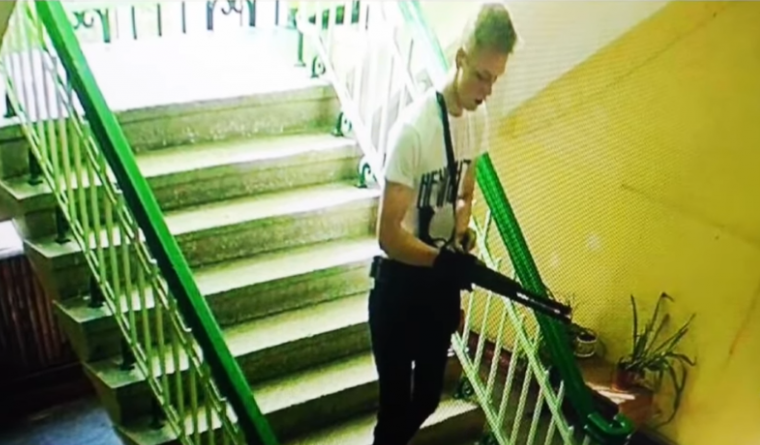 What we know and don’t know about the Kerch college shooting.

Crimean children take oath to serve as friends of the Russian FSB.

Fog and nothing to breathe: Residents of Armyansk again complain about emissions.

Sentsov may not survive after hunger strike, cousin says.
Sentsov: I never give up. Sentsov wrote a response letter to Oleksandr Kolchenko.

Win a smartphone in Russia by denouncing neighbours for ‘extremism’.

Exhibition in Kyiv celebrates legacy of Les Kurbas, a theater director who was killed by Stalin's regime. 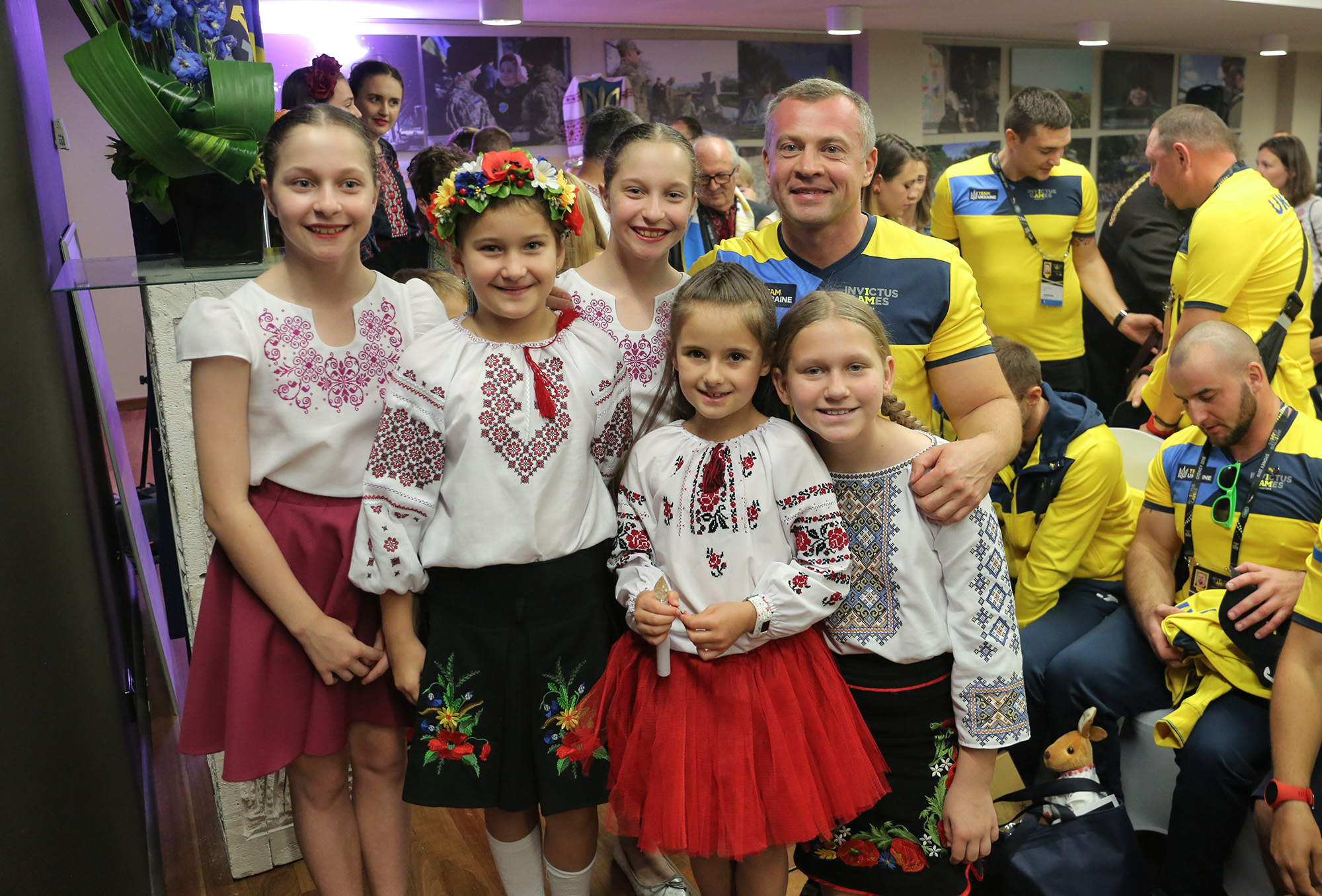 Please read more about the new developments in Ukraine in Newsletter No.250.