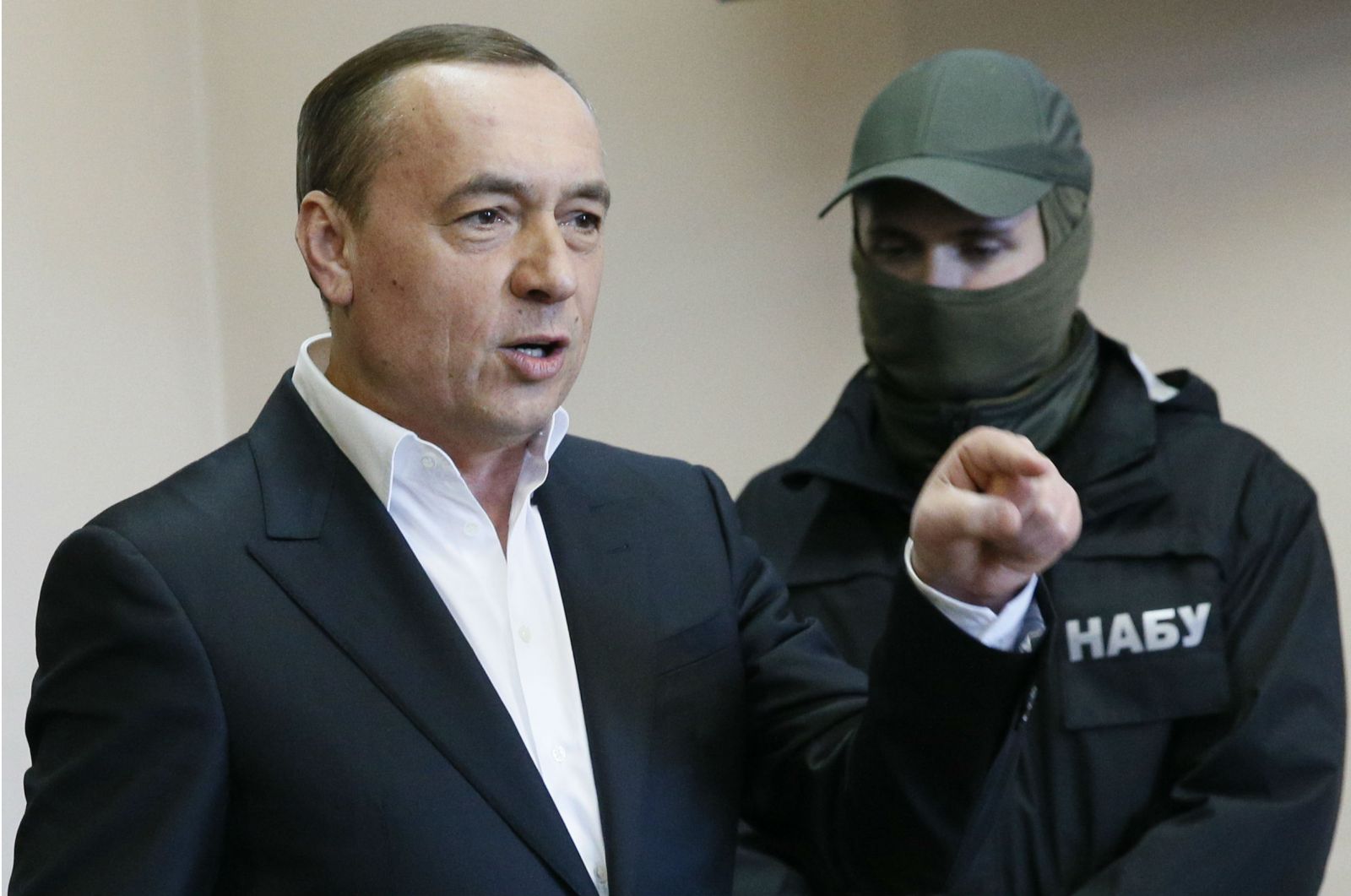 “The IMF should not give one more dollar to Ukraine until the Anti-Corruption Court is in operation,” said Sergii Leshchenko in a May 9 telephone interview.

Leshchenko is a hero of the Revolution of Dignity, a lanky and serious journalist-turned-politician who has risked his life and career for years to fight corruption in Ukraine. He’s not a man to give in to adversity.

But his statement represents a new inflection point in Ukraine’s struggle. Three years after trying to change the system from inside, Leshchenko and others now believe that only the IMF and international pressure can reform Ukraine. The single biggest obstacle to growth is the country’s unscrupulous judiciary which legitimizes the capture of the state by a few.

The IMF, in its last memorandum, specifically recommended that Ukraine establish an Anti-Corruption Court and provide wiretapping powers to the newly-minted National Anti-Corruption Bureau of Ukraine or NABU.

But the IMF must demand these actions, and withhold money, or implementation will not happen, said Leshchenko.

“Parliament is corrupt and the president doesn’t want an anticorruption system because it will hurt his cronies who use political power for personal enrichment. He wants to keep this corrupt system through to the next election [in 2019] to manipulate the outcome,” said Leshchenko.

Fortunately, the creation of NABU has been a success, resulting in several arrests of high-profile politicians, but no one believes they will be convicted by the current judiciary.

For example, NABU just made two of the highest profile arrests in the country’s recent history—Roman Nasirov, former head of customs; and political kingpin Mykola Martynenko—but games were played. Nasirov feigned a heart attack to try and avoid arrest, and Martynenko’s bail hearing was attended by major political figures to intimidate the judge.

“These cases prove the new law-enforcement agency is ready to touch untouchable people in Ukraine,” wrote Daria Kaleniuk, executive director of the Anti-Corruption Action Centre. “NABU can’t convict a person alone, they can’t confiscate assets alone. They need anticorruption prosecutors, and we now see prosecutors who are eager to cooperate with NABU, but still we have unreformed courts.”

NABU has sent forty cases to court and seized more than $200 million in financial assets. The IMF agreed that NABU was working well, but said the government must quickly “operationalize” the Anti-Corruption Court to “create a virtuous circle.”

Clearly, without an independent specialized court, Ukrainians are like inmates in a jail run by the criminals. Transformation into a democratic, free enterprise system is only possible if the rule of law is established. This is why many other former Soviet satellites and republics immediately gutted their justice systems after the Iron Curtain fell. East Germany and Estonia fired all their judges at once, and others culled and restructured courts and police forces. Ukraine, on the other hand, did nothing and allowed an elite to carve up the country into financial franchises and to seize control of its politics, media, business, government departments, police, and judiciary.

Now entrenched, Ukraine’s oligarchy plays a game of attrition. Politicians pay lip service to reforms but delays passage of legislation, changes it, then passes it only to vandalize it or claw back gains. They announce changes and enjoy photo ops, but then it’s business as usual: shakedowns, threats, bribes, and worse.

For instance, games are also being played concerning the much-vaunted reform of the Supreme Court, too. In his piece “Who’s Been Monkeying with Ukraine’s Judicial System Again?,” former Judge Mykhailo Zhernakov described how the current independent evaluation process is being undermined and rigged.

Promising reforms then sabotaging them is a well-worn tactic. Another case in point was the former President of Georgia, Mikheil Saakashvili, appointed with great fanfare by President Petro Poroshenko to clean up the customs and port of Odesa, then impeded every step of the way until he resigned. Many others have been recruited to reform government, but faced nothing but obstacles.

The failure of the government to stop criminality makes Ukraine a no-go investment destination, said US-Ukraine Business Council President Morgan Williams in an interview. When asked about the fact that the Anti-Corruption Court is still being sandbagged, he did not mince words.

“There is no question the judicial and legal system in Ukraine is for sale,” he said.

International businessmen aren’t fools, and they’re staying away from Ukraine, Williams said. “[T]hey do not believe the top officials in the government are really serious about reforming the corrupt judicial and legal system” and they “are absolutely sick and tired of being victims,” he said.

Without the rule of law, no democracy or economy can prosper. It’s not coincidental that Poland, with thirty-eight million people, has cleaned up its corruption and now has per capita GDP incomes three times’ higher than Ukraine’s. The rule of law is not just about keeping society safe, but about guaranteeing economic fairness, protection, and a way to settle disputes. Without it, gangsters rule.

“This is a very serious issue, the number one issue for Ukraine,” said the US-Ukraine Business Council’s Williams. Investors are sitting on their funds or investing in other countries, while those already in the country aren’t expanding their operations, he said.

Only the IMF has leverage now. Or the Maidan.

Diane Francis is a Senior Fellow at the Atlantic Council's Dinu Patriciu Eurasia Center, Editor at Large with the National Post in Canada, a Distinguished Professor at Ryerson University's Ted Rogers School of Management, and author of ten books.