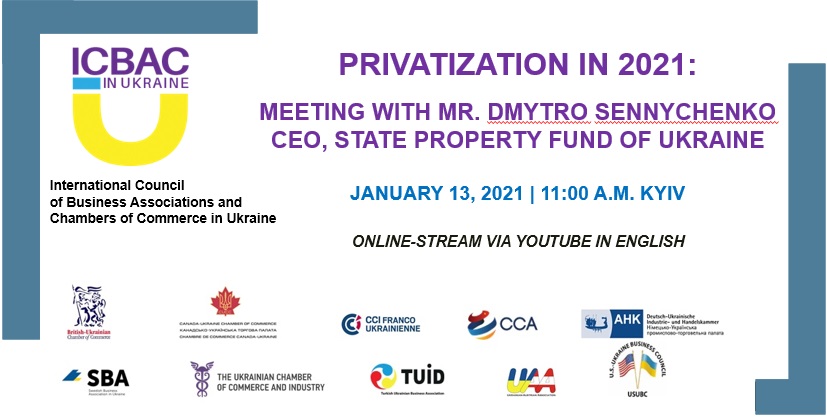 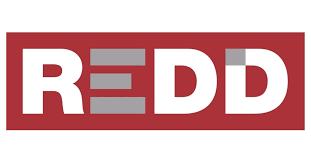 Strategic Considerations: On a mission to sell state-owned distressed assets, Ukraine’s State Property Fund is pitching its year-long efforts to both local and foreign investors. Though the executive body is underfunded, it is hopeful that large-scale privatization will start beginning of next year.

The executive state body, which answers to Ukraine’s Cabinet of Ministers, is telling investors it will launch a full-speed privatization package in the coming months. The next auction, starting 15October, will see the fund selling off a state-owned distillery, followed by the sale of four more distilleries in November.

Investors are hopeful yet remain circumspect, having heard similar promises before.
The fund’s head, Dmytro Sennychenko, who has been in the role for more than a year now, said investors should go ahead and buy what is already available on the state fund’s website. There are currently more than 850 state-owned assets for sale.

“There are a lot of so-called standing-alone properties which are not identified as enterprises, but include hotels, buildings, and other objects that should have a private owner (instead of the state),” Sennychenko said during a webinar organized by the US-Ukraine Business Council. “I couldn’t imagine before I started working at SPF that 96 state-owned agencies, ministries,committees etc. are managing all these [assets] … Many of those assets are distressed assets; a lot of them are indebted assets.”

Sennychenko’s team has sold around 1,000 assets during the past year. In the first nine months of this year, it brought UAH 1.7bn (USD 60m) into the state budget.

Morgan Williams, president of USUBC, said this is probably the first time the state body is producing some privatization success stories, but that investors remain cautious about getting entangled with assets they cannot fully value. “Despite some of the restrictions with the pandemic and some legislative restrictions, the SPF this year is moving ahead pretty rapidly and working to privatize some of the smaller state enterprises,” Williams said.

Sennychenko said everything his fund does is for the private investors, as state ownership has resulted in billions lost to the shadow economy and corruption. In 2019 alone, state-owned enterprises caused UAH 170bn (USD 6bn) of losses to Ukraine’s state budget, and by selling these assets, Ukraine cuts down on corruption, he said.

But perhaps this is why many investors are hesitant to purchase these assets, often viewed as toxic,potentially with undetermined liabilities or related to oligarchic businesses with leverage over the state.

Despite these setbacks, Sennychenko said his fund has already achieved results, such as having more participants per auction. “We completely changed the process of delivering these assets to the market,” he said.

For example, information on the sale of assets is more accessible for investors both foreign and local through the fund’s website privatization.gov.ua.

The fund prepares teasers on each asset that are available both in Ukrainian and English, a simple yet major problem that existed before. Investors can also participate in auctions from abroad and deposit money in hryvnia, US dollars or Euros.

There are no restrictions on who can purchase the assets, except that a buyer cannot be an undisclosed offshore entity or a person associated with Russia, given the latter’s annexation of Crimea and occupation of eastern Donbas, said Feliks Tytarenko, head of investor relations at SPF.

Ukraine’s state-owned enterprises are divided into two groups by the fund: small- and large-scale privatizations. The small-scale assets worth less than USD 10m go through a simplified procedure.

“You just have to download, make a prepayment of 10% of the starting price, then there is an auction,and only after the auction, the winner will be checked by SPF,” said Sennychenko.

Large-scale privatization is a more complex process and requires specific investment advisers from the state as well as due diligence done by one of the Big Four audit firms, and investment memorandums.

The starting price and post-privatization conditions must also be confirmed by the Cabinet of Ministers.

The state body is underfunded meaning it was only able to spend UAH 50,000 (USD 1,800) on its website and does not have capacity to have all of its information in English, according to Sennychenko.

This is where the private sector can contribute, he said. “We also need the support of business, the voice of business to articulate that you are ready to invest more, invest in Ukraine, in Ukrainian towns,because we can sell all the assets that were already transferred to the fund.”

Most investors, however, are hesitant to commit to such assets within a country that has a weak rule of law and without assurances they have the backing of international courts.
During the past few months in particular, there has been a reverse in judicial law which has been threatening Ukraine’s support from the International Monetary Fund and other international financial groups.

Sennychenko assured that he is doing everything he can to make it less risky for investors to land their money on Ukrainian assets. His team has been putting together a draft law to make changes in27 laws within the budget and tax codes that are meant to help investors purchase state-owned assets.

“These laws should give us a shortcut to really revolutionize privatization of the non core assets that are still left with the government,” Sennychenko said.

According to the fund, the law will simplify the transfer of assets, increase transparency to attract investors, protect investor rights, write off old tax debts, and create an incentive for the government to privatize by allocating a portion of the sale proceeds to the state body that owns the asset.

“I would identify the largest problem for the moment is the absence of the will of middle-sized bureaucracy that is still having this non-transparent management of state-owned assets,” Sennychenko said.

The fund wants to privatize the majority of assets within three years and make sure that the assets do not go into the hands of oligarchs.

But Ukraine has articulated similarly ambitious privatization targets before. Back in 2014, under the initiative of Ukraine’s then-Economy Minister Aivaras Abromavicius, the government tried to launch a large-scale privatization program. Abromavicius’ efforts were later blocked by oligarchic and vested interests.

One potential success story in the making is Ukraine’s privatization of the spirits industry. State-owned ethanol monopoly Ukrspyrt has an infamous history as a cash cow for corruption. Ukraine’s parliament, the Verkhovna Rada, passed earlier this year a law on the privatization of the nation’s 78 state-owned distilleries with capacity to produce 36 million decaliters of ethanol per year,according to the fund. SPF plans to sell all of them before July 2021.

“Ukrainian alcohol is in demand around the world in countries like Turkmenistan, Georgia, Azerbaijan,Poland, Hungary and other countries,” said Tytarenko.
The industry’s privatization encompasses three stages. Firstly, to start producing and selling alcohol before 1 July 2021, an investor must buy a state-owned distillery at a transparent auction.

Secondly, construction permits for new distilleries will only be issued from 1 July 2021. Thirdly, the state will protect an investor by limiting the import of alcohol until 2024.

The process for large-scale privatization has been paused, with the Verkhovna Rada freezing auction preparations until COVID-19 restrictions are lifted. Currently, Ukraine’s pandemic restrictions have been prolonged until the end of the year.

“We also have good cooperation with the International Monetary Fund (which) very clearly articulated that the large-scale privatization should be unblocked. We have prepared these assets for privatization and hopefully together with the international financial institutions, the voice of business,the politicians who really want this together, (the legislation) will go through and will de-freeze this large privatization process,” Sennychenko said.