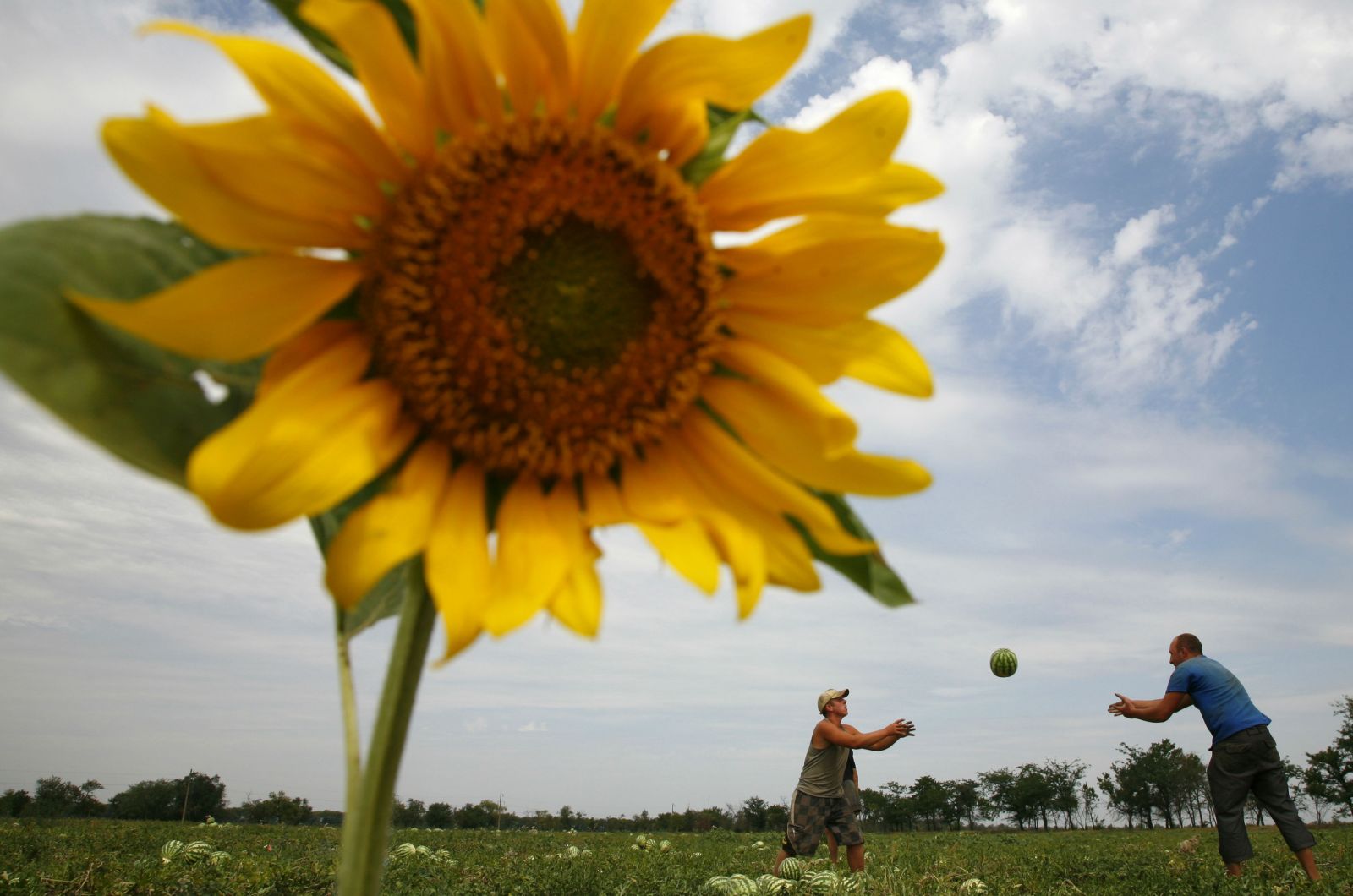 On 10 October 2018, Donetsk Court of Appeal (“Appellate Court”) rendered the decision where the Court refused to uphold the moratorium on sale of agricultural lands prescribed in Land Code of Ukraine (“Agricultural Moratorium”) as contrary to Ukraine’s Constitution. The Appellate Court’s decision became effective from the moment of proclamation.

The Agricultural Moratorium prohibits owners of agricultural lands from alienating their land plots, except for the few exceptions (e.g. compulsory buyout for public needs). It was introduced back in 2002 under an ambiguous pretext of avoiding a mass sale of valuable agricultural lands and their concentration in the hands of large agricultural companies. However, over the years legal and business community raised concerns about its legality and negative economic effect.

In particular, legal community debated whether the Agricultural Moratorium was consistent with the guarantees of the right to property enshrined in the Constitution of Ukraine and the European Convention for the Protection of Human Rights and Fundamental Freedoms (“Convention”) (binding for Ukraine). These debates culminated in the recent judgement of the European Court of Human Rights (“ECHR”) in case Zelenchuk and Tsytsyura v. Ukraine, which held that the moratorium ran contrary to Article 1 of Protocol 1 to the Convention (protection of property).

The Appellate Court’s decision is revolutionary. If other Ukrainian courts follow the Appellate Court’s approach in similar cases, this may become an additional factor for long-anticipated abolishment of the Agricultural Moratorium by the Ukrainian Parliament. At the moment, several similar disputes are being considered by Ukrainian lower courts.

Despite that the Appellate Court’s decision already came into force, the case is not over yet as on 13 November 2018 the prosecutor filed cassation complaint to the Supreme Court.

Law-Now will be following developments with further updates.

For more information on this eAlert, the recent Appellate Court’s decision, and Ukraine's Agricultural Moratorium, please contact authors of this publication.