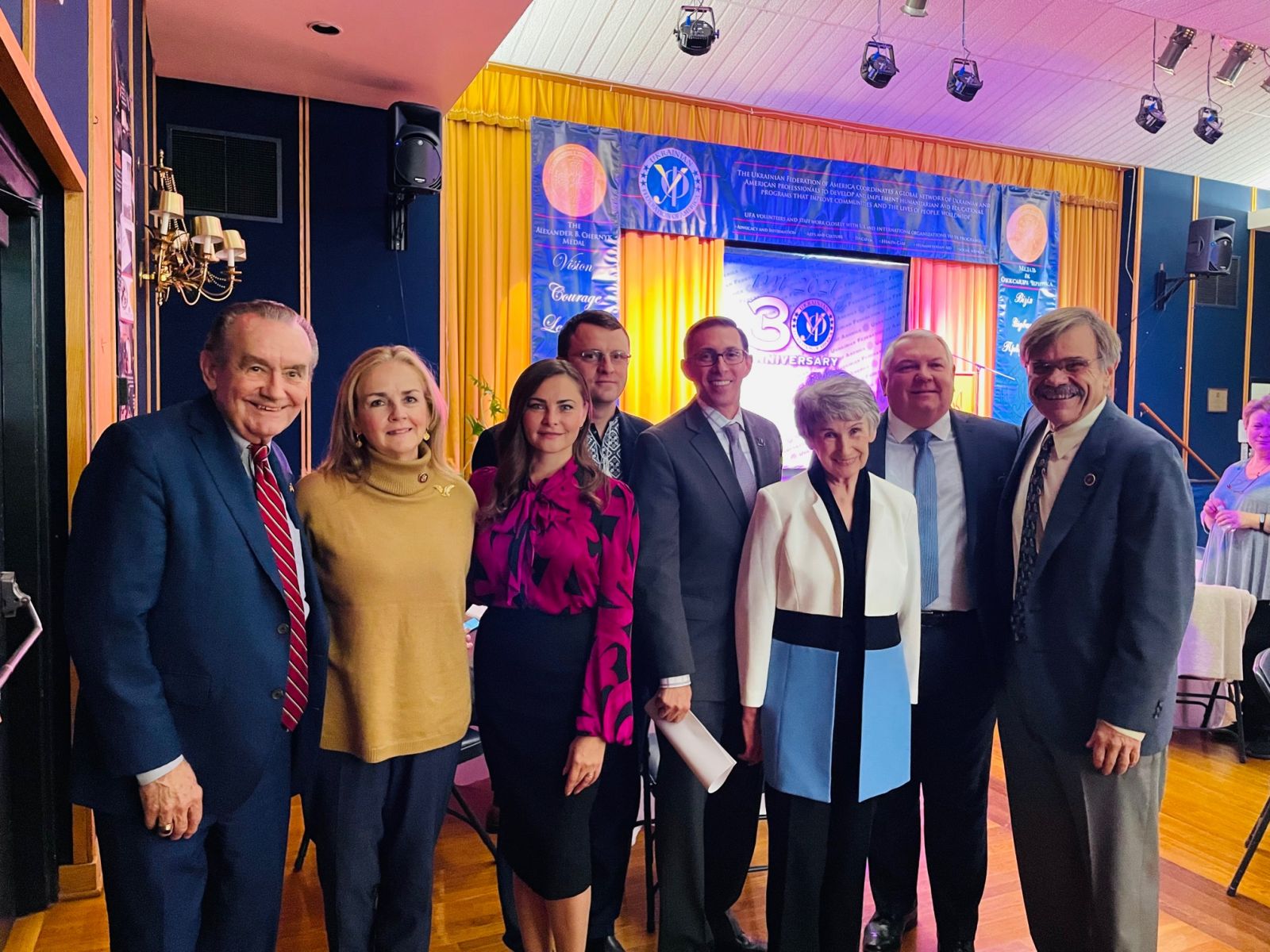 U.S.-Ukraine Business Council participated in the Celebration of the 30th Anniversary of the Ukrainian Federation of America, which was held in Philadelphia on Saturday, Nov 6, 2021.
Ukrainian Federation of America is a long-time member and partner of U.S.-Ukraine Business Council (USUBC).
This event took place in the Ukrainian Educational and Cultural Center in Philadephia and gathered all active members of UFA, friends and partners of Ukrainian Diaspora on the East Cost. 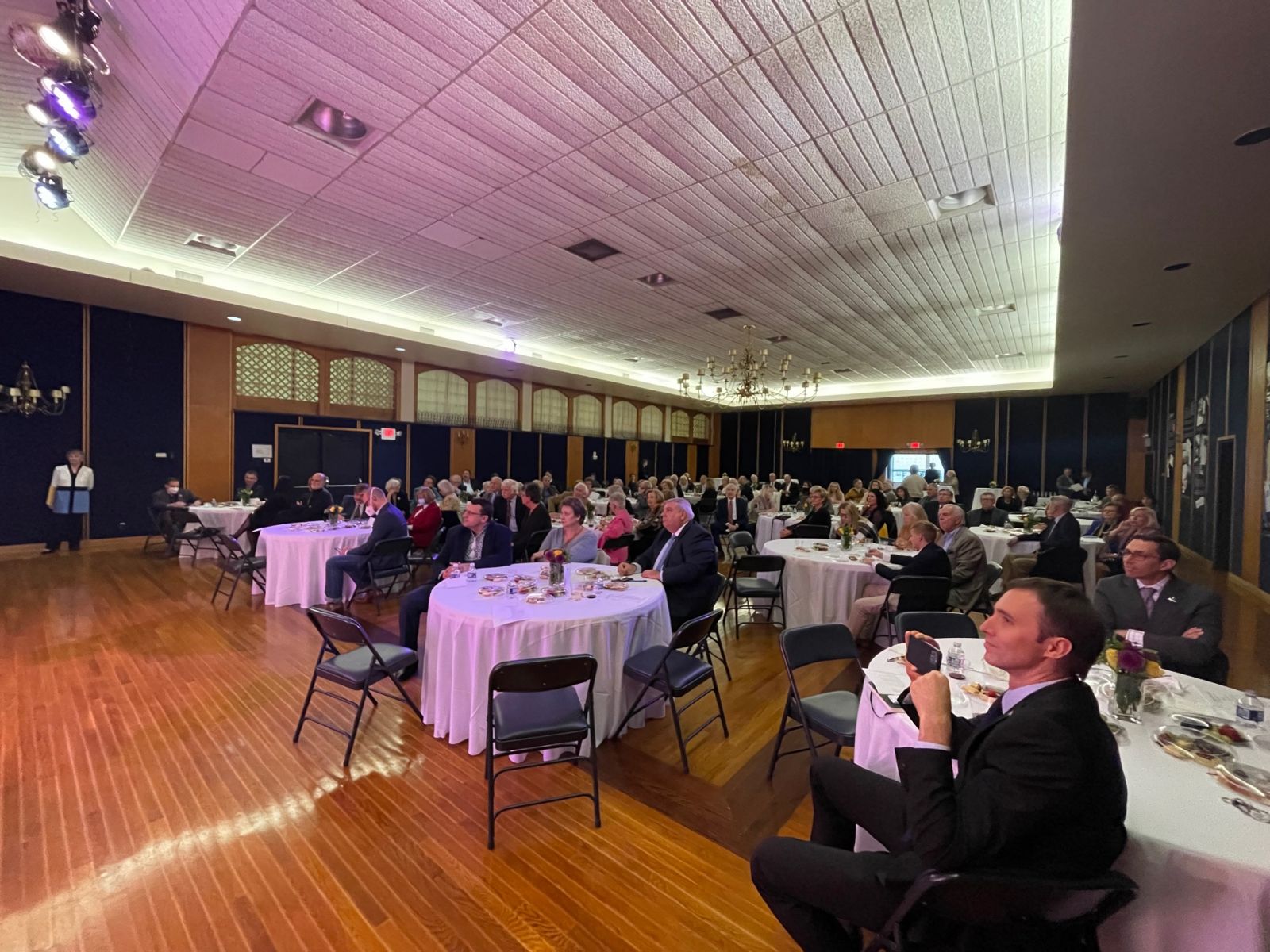 During this Anniversary Reception Mr Eugene  A  Luciw, JD was honored with Alexander Chernyk Medal.  Mr. Luciw is a Founding Member, Counsel to the first Board of Directors, Leader, Humanitarian and Community Advocate 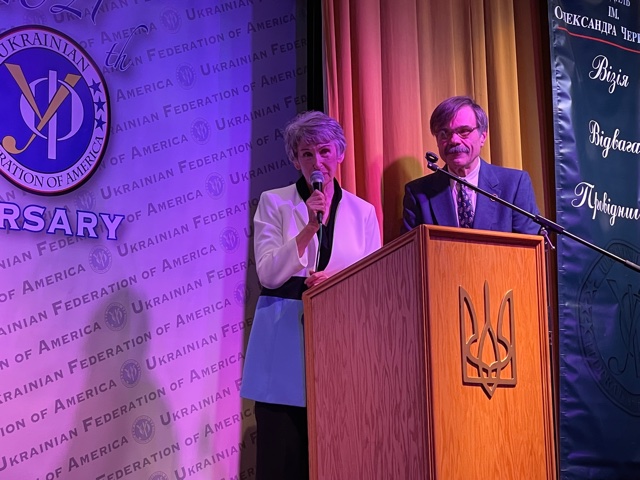 To view more pictures from the event:
https://usubc.org/site/gallery/Ukrainian-Federation-of-America-marked-it--039-s-30th-Anniversary