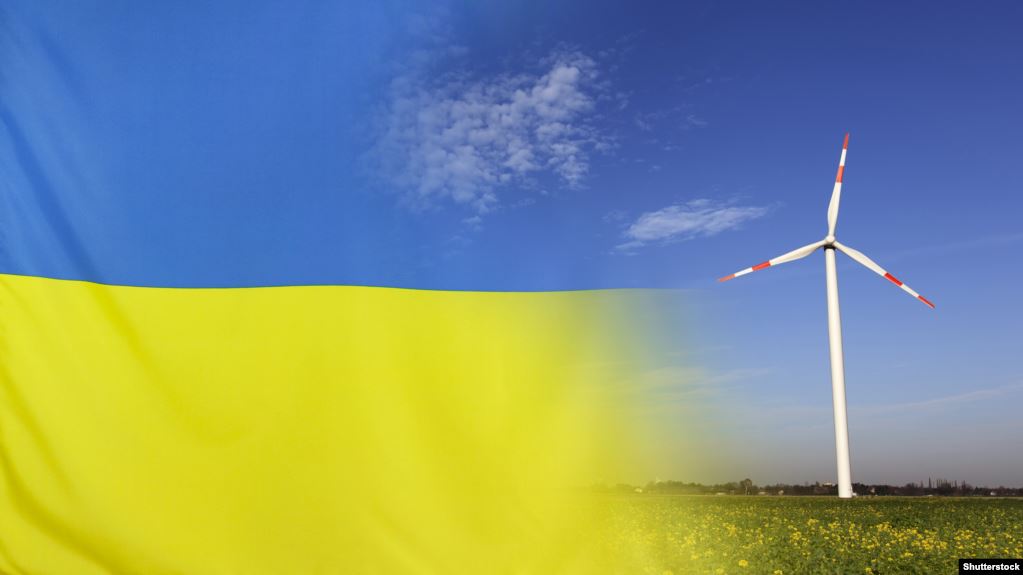 Members of the U.S. Congressional Ukraine Caucus have asked President Volodymyr Zelenskiy to find a compromise with renewable energy producers over prices as a months-long dispute threatens foreign investment.

Ukraine's parliament will hold the first of two readings on July 3 of a new bill that would cut prices for solar and wind energy producers by 15 percent and 7.5 percent, respectively, the latest government proposal to unnerve the business community.

Wind producers have agreed to the government's proposal while solar producers have asked for a two-year extension to the time frame for favorable pricing, saying the new price formula would otherwise crush their profitability and discourage new investment.

In a July 2 letter addressed to Zelenskiy, House of Representatives members Marcy Kaptur (Democrat-Ohio) and Mike Quigley (Democrat-Illinois) called on the Ukrainian president to proceed with a "consensual approach" in talks with wind- and solar-energy producers.

"Maintaining the integrity of this approach would be recognized as a substantial achievement and would bolster Ukraine's credibility in attracting further foreign direct investment in its energy sector and other sectors of Ukraine's economy," they wrote.

Kaptur, who is a co-chair of the Ukraine Caucus, held a webinar last month with alternative energy producers operating in Ukraine to discuss the impact of the new bill on their businesses.

Foreign investors, including American businesses, have poured more than $2 billion into Ukraine's renewable industry since 2015, when the country passed legislation that offered favorable pricing over a 10-year period in order to attract needed investment.

Zelenskiy, who won in a landslide last year in part on a promise to attract more foreign investment to Ukraine, is now revisiting that earlier agreement, raising questions about his government's respect for investor rights.

Solar producers have said they would bow to the government's price cut if it would extend the period of favorable pricing from 10 years to 12 years. However, the bill submitted to parliament contains no extension.

Solar investors in Ukraine warned in a June 23 letter to the government that it faces the prospect of having the industry's success tumble “"nto a web of acrimony and litigation" if it doesn't extend the time frame.

Parliament could choose to amend the bill, which must pass two readings before being sent to the government.

In the meantime, the Ukrainian government has stopped fully paying alternative energy producers for their output. With the onset of the coronavirus in March, the state has paid as little as 5 percent for the energy it has received from producers.

The government's decision to renege on an earlier power agreement is just the latest "big blow" for private investors in Ukraine who were initially emboldened by Zelenskiy's promises to reform the economy and boost growth, Morgan Williams, the president of the U.S.-Ukraine Business Council (USUBC), a Washington-based lobby group, told RFE/RL.

The 42-year-old Zelenskiy in March unexpectedly fired his pro-reform government after just six months. Then, on July 1, Yakiv Smoliy, the respected governor of the National Bank of Ukraine, abruptly quit, saying he faced political pressure in carrying out his duties.

The USUBC joined the American Chamber of Commerce in Ukraine, the European Business Association, and other business groups in publishing a statement on July 2 saying the business community was "deeply concerned" about Smoliy's resignation and the independence of the central bank.