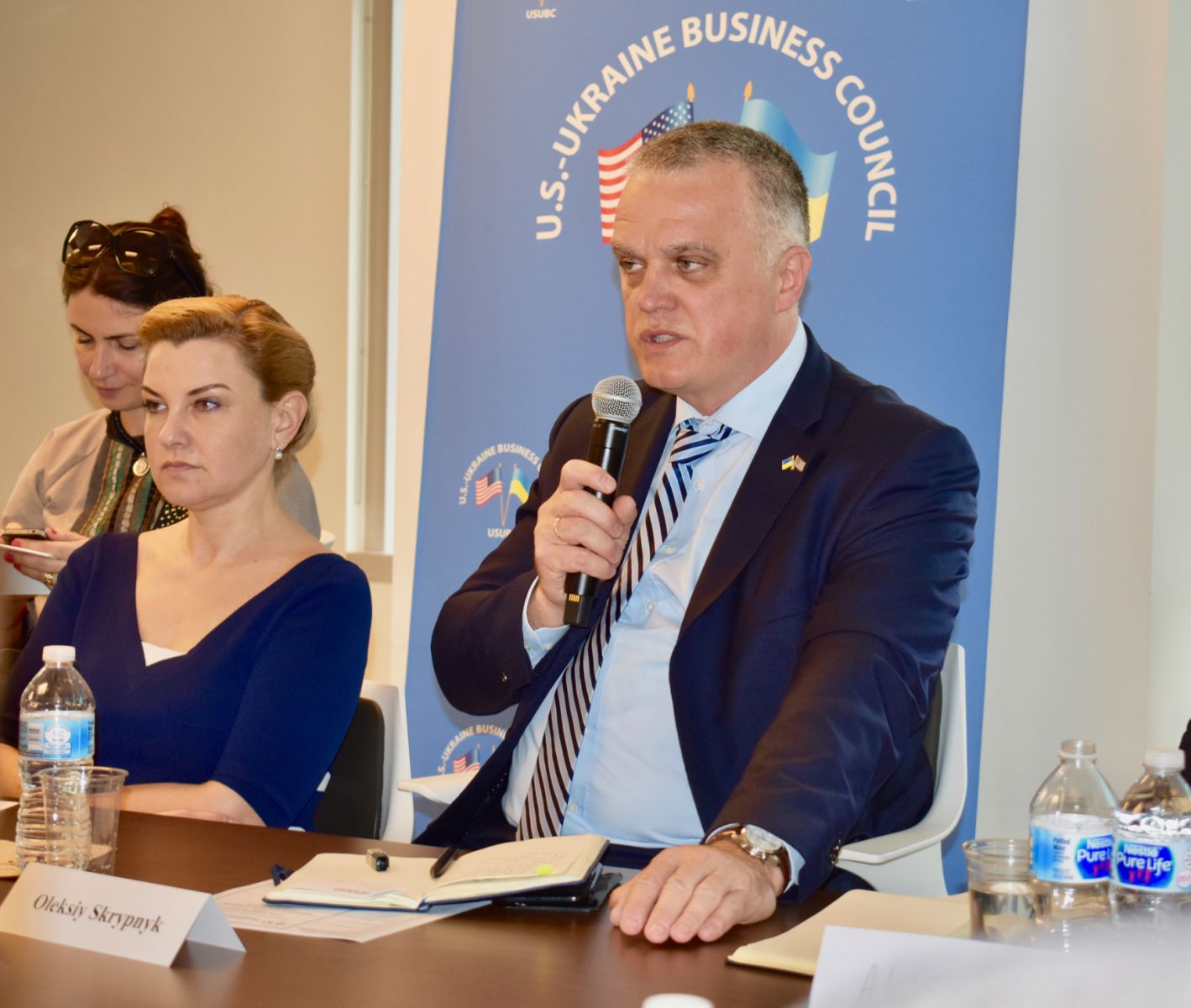 On April 25, 2018 U.S.-Ukraine Business Council a meeting with members of the Ukrainian Parliament. 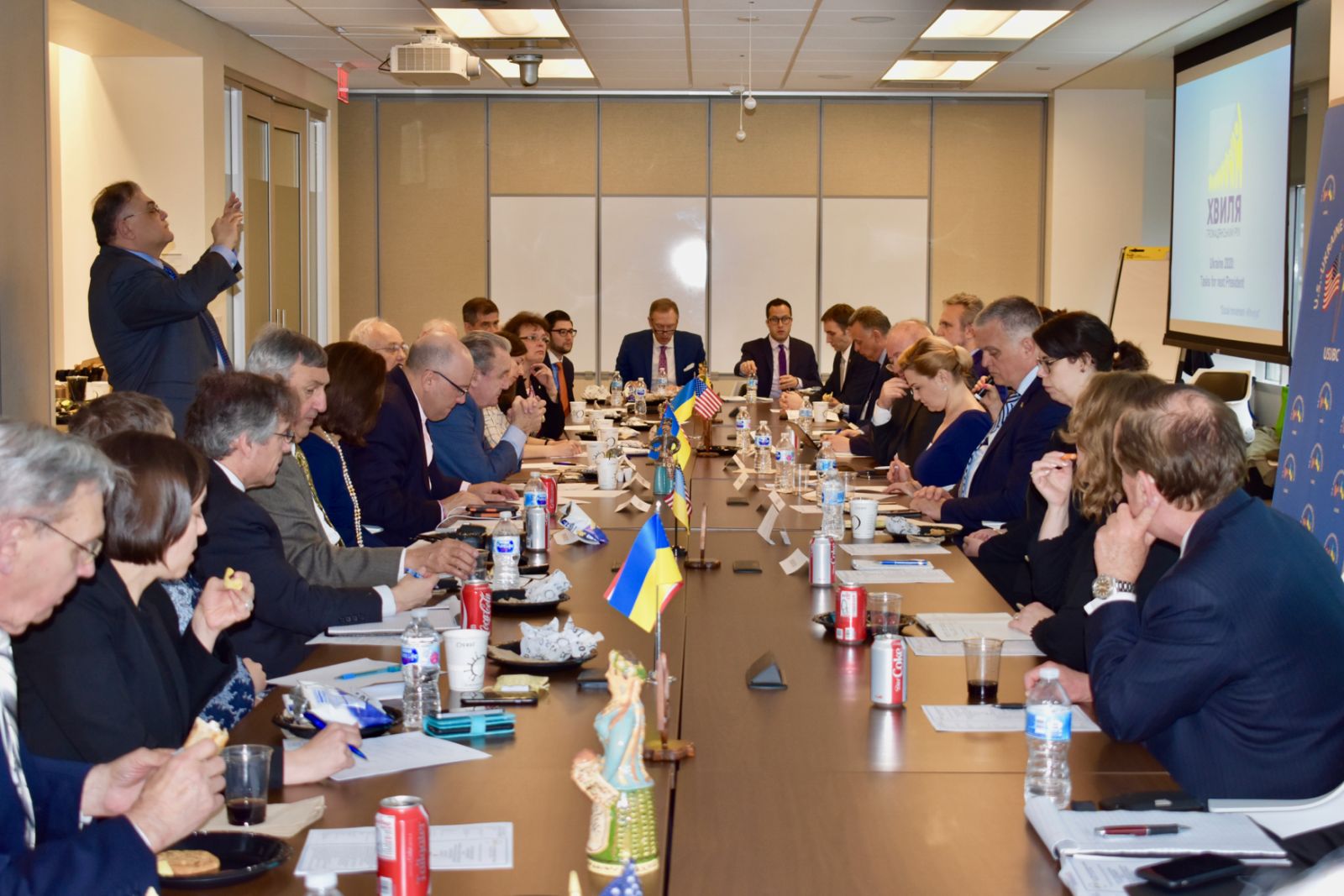 The meeting took place at the office of PwC (Pricewaterhouse Coopers)

The Parliament members briefed the attendees on the purpose of their trip to the U.S.- all of them are members of the Interparliamentary U.S.-Ukraine Friendship group and came to the U.S. to discuss issues that are one the agenda for U.S.-Ukraine relations – anti-corruption court creation, IMF-Ukraine relations, progress of reforms, cooperation in the military sphere, demonopolization, etc.

During their presentations they covered a wide range of issues including the improvement of the investment and business climate, implementation of the land reform, international relations, economic and fiscal policies, combating corruption, coming presidential and parliamentary relations. 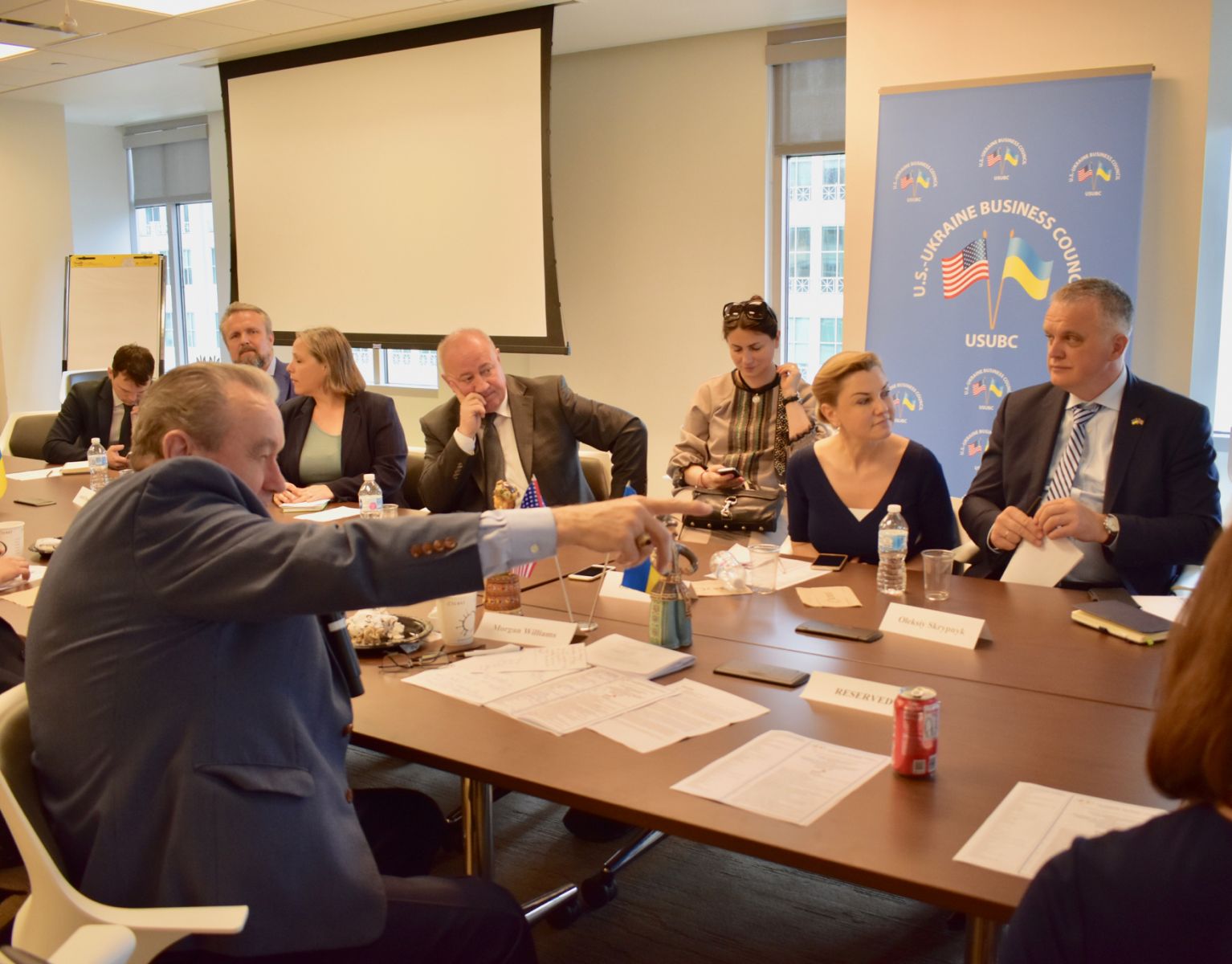 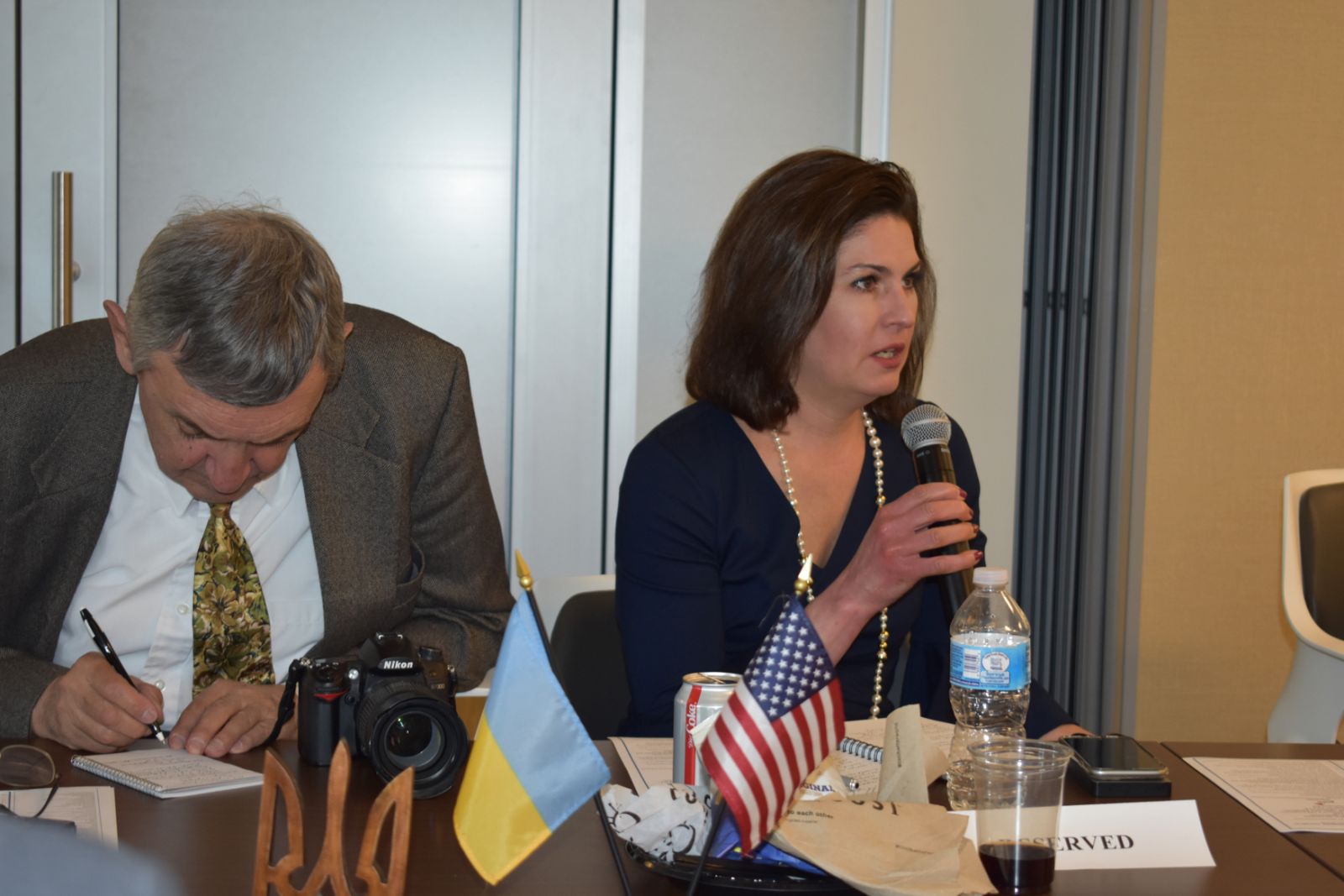 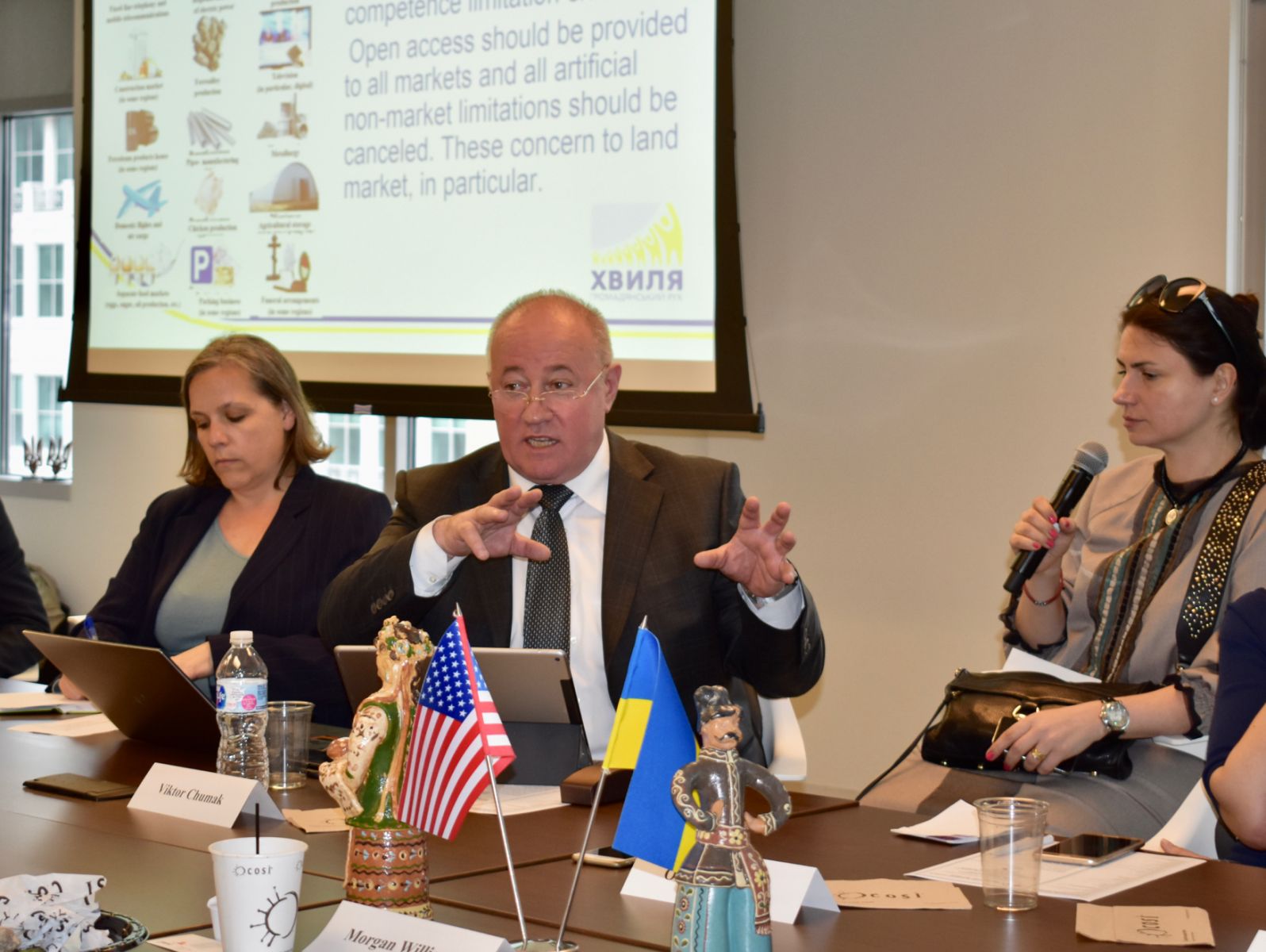