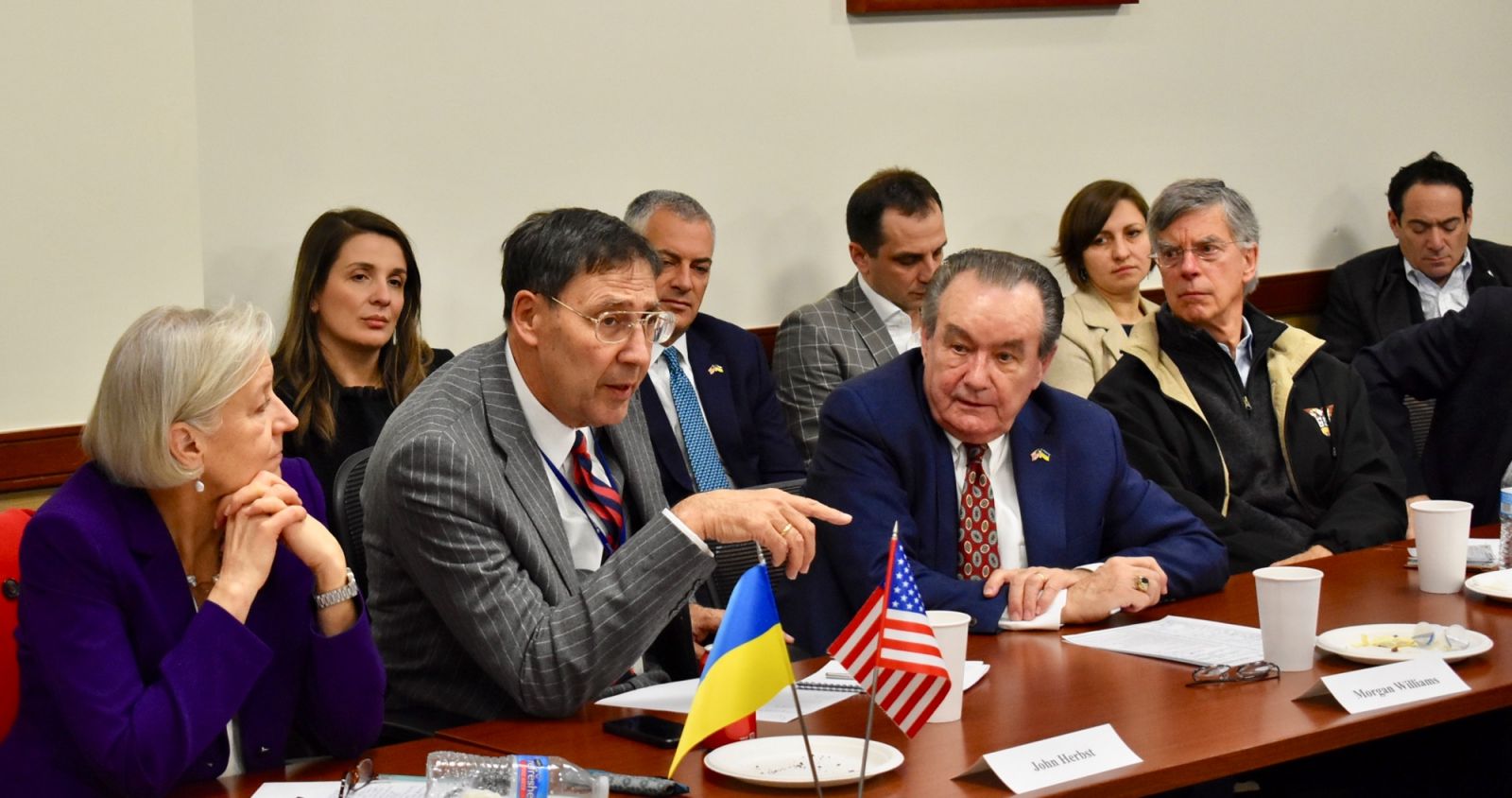 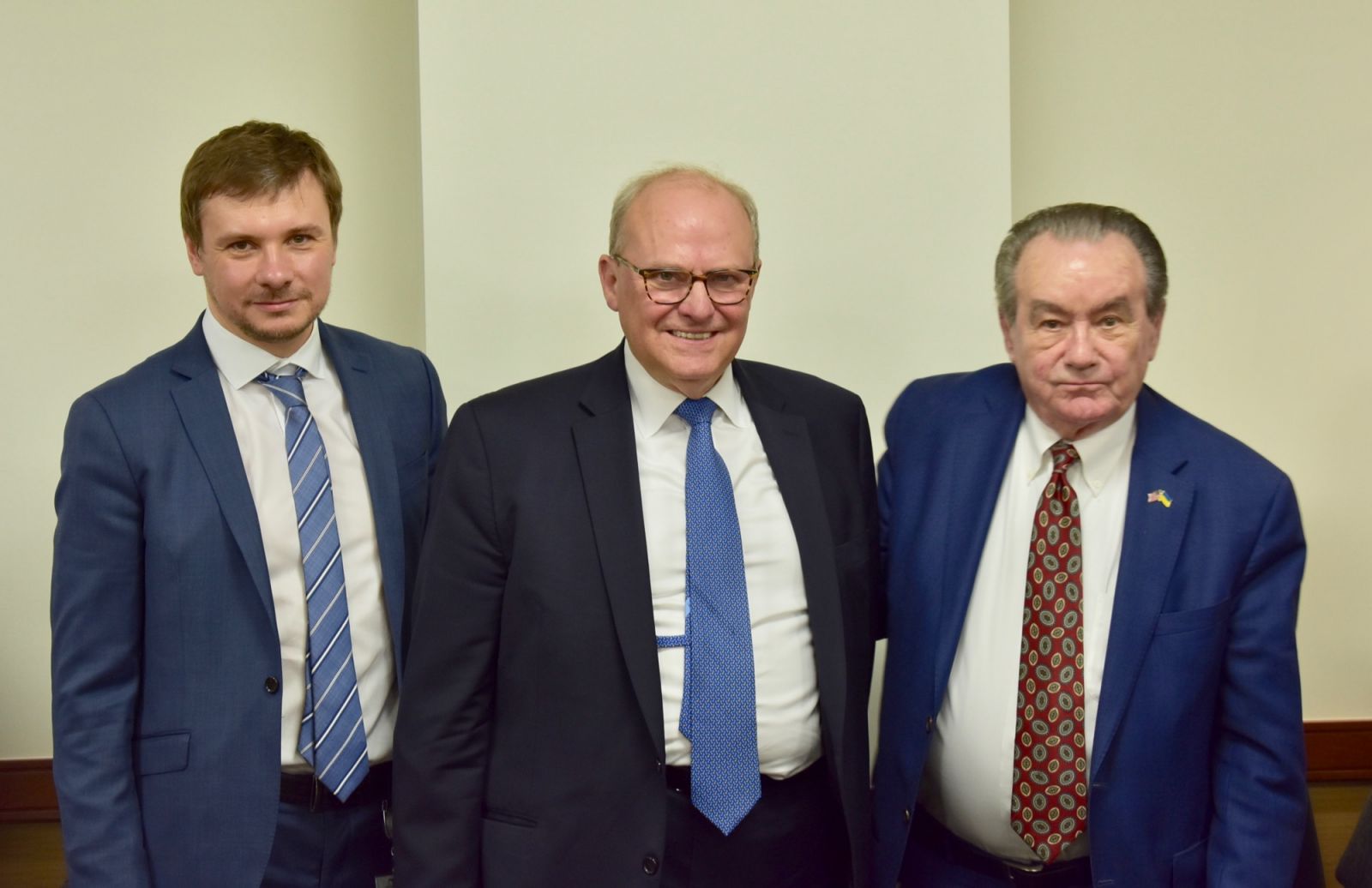 Land privatization, interest rates, state enterprise sale, GDP growth, IMF role for Ukraine's economy stabilization, US perception of Ukraine after the impeachment process – these and many other critical subjects were brought to the table during this meeting. 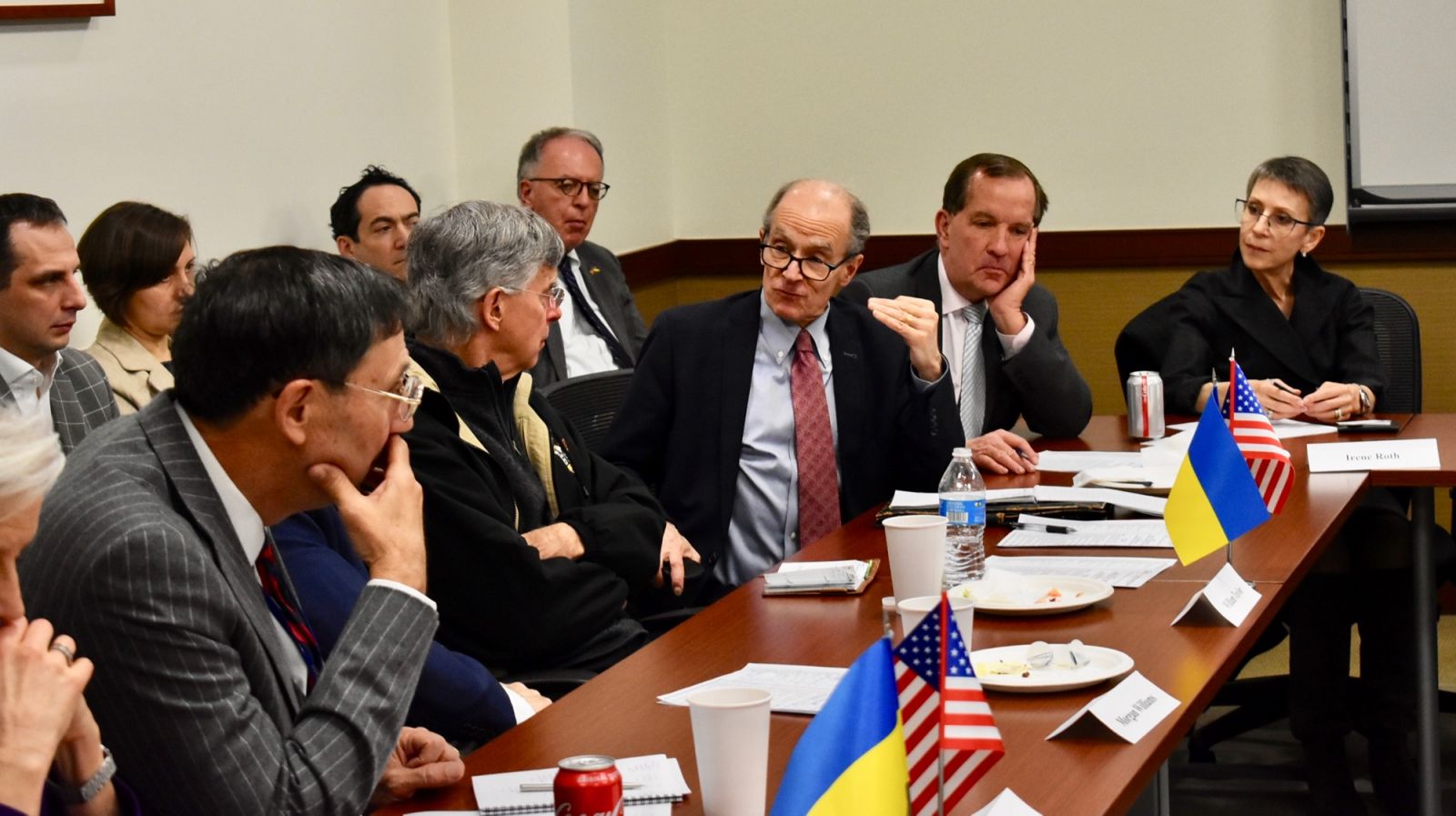 In the picture: Amb. Daniel Fried, commenting on key priorities and threats for Ukraine in the nearest future

Over 40 business and public organizations participated in this roundtable, including: 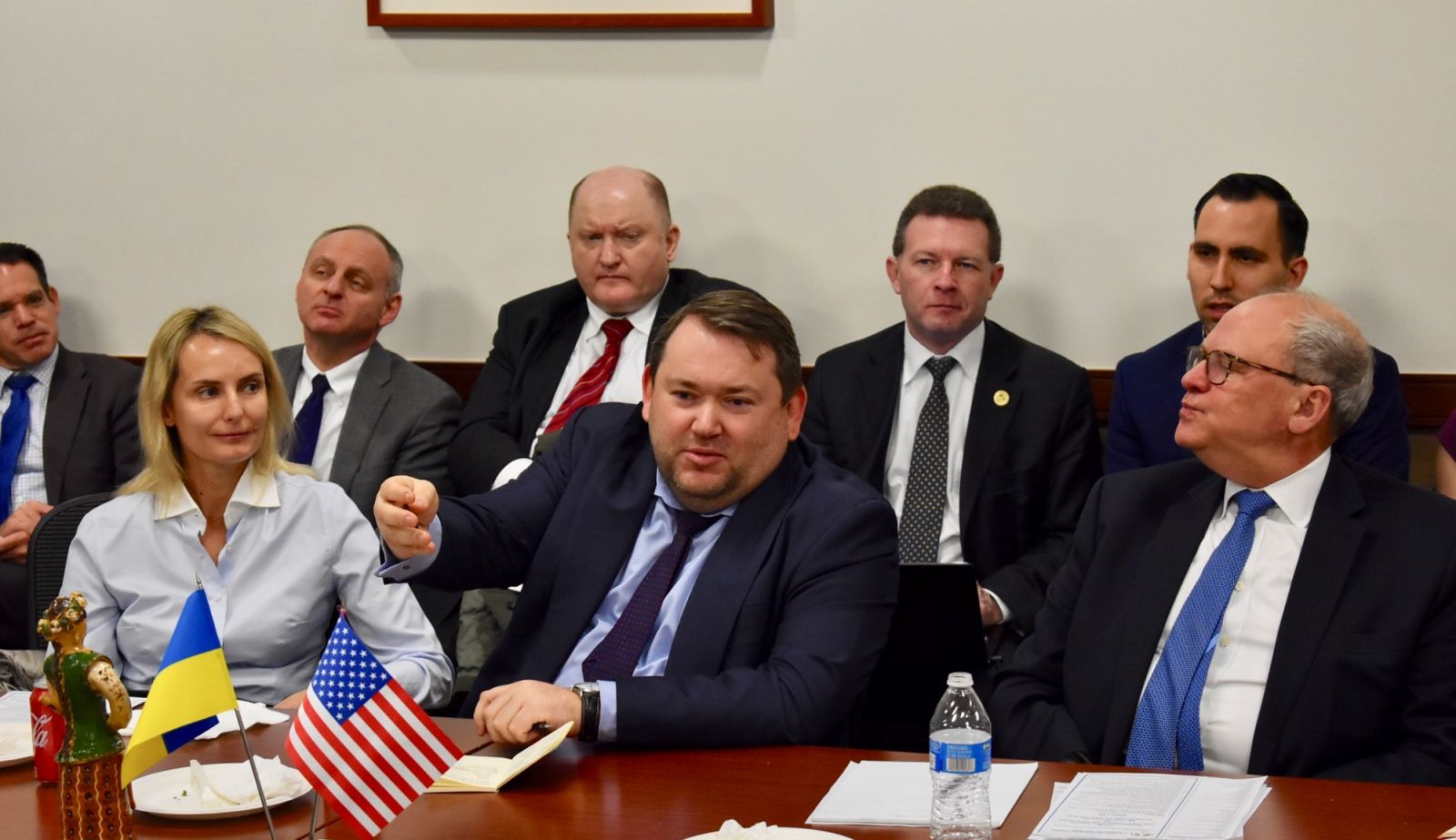