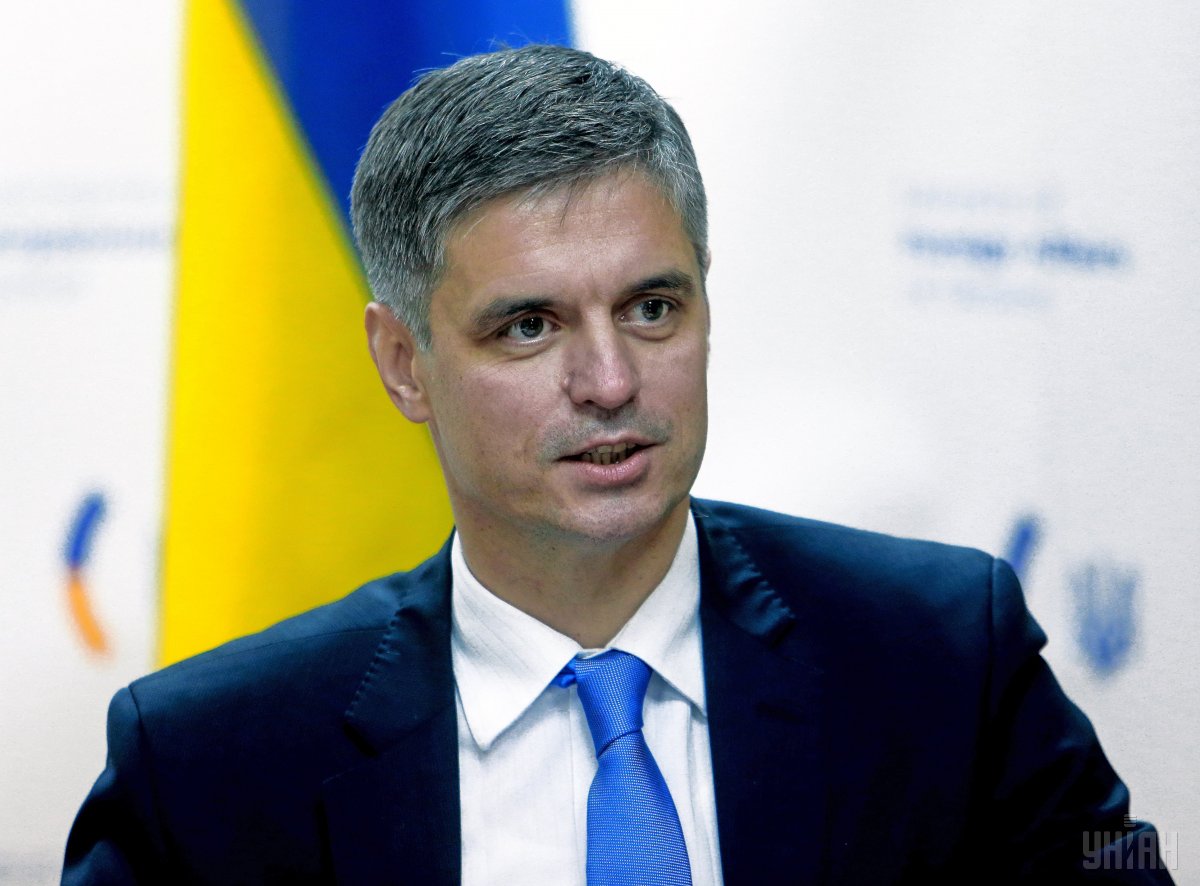 "We are truly happy and we greet him sincerely," Zaiats tweeted. Vadym Prystaiko is a 47 years old experienced diplomat, born in Odesa region.

In 1994, he started his diplomatic career as an economist at the Department of Trade and Economic Relations for Africa Asia and Pacific Region of Ukraine’s Foreign Ministry.

From 2009  to 2012 - Mr. Prystaiko  served as Minister-Counselor and DCM at the Embassy of Ukraine to the USA in Washington, D.C.

After his mission in Washington he was appointed Ambassador of Ukraine to Canada (2012-2014).

Before the latest appointment, he was Deputy Foreign Minister and Chief of Staff at the Ministry of Foreign Affairs of Ukraine