Valeriy Chaly, Ukraine's Ambassador to USA, and other 11 Ambassadors will be replaced shortly. Plans underway for meeting between President of Ukraine & President of USA 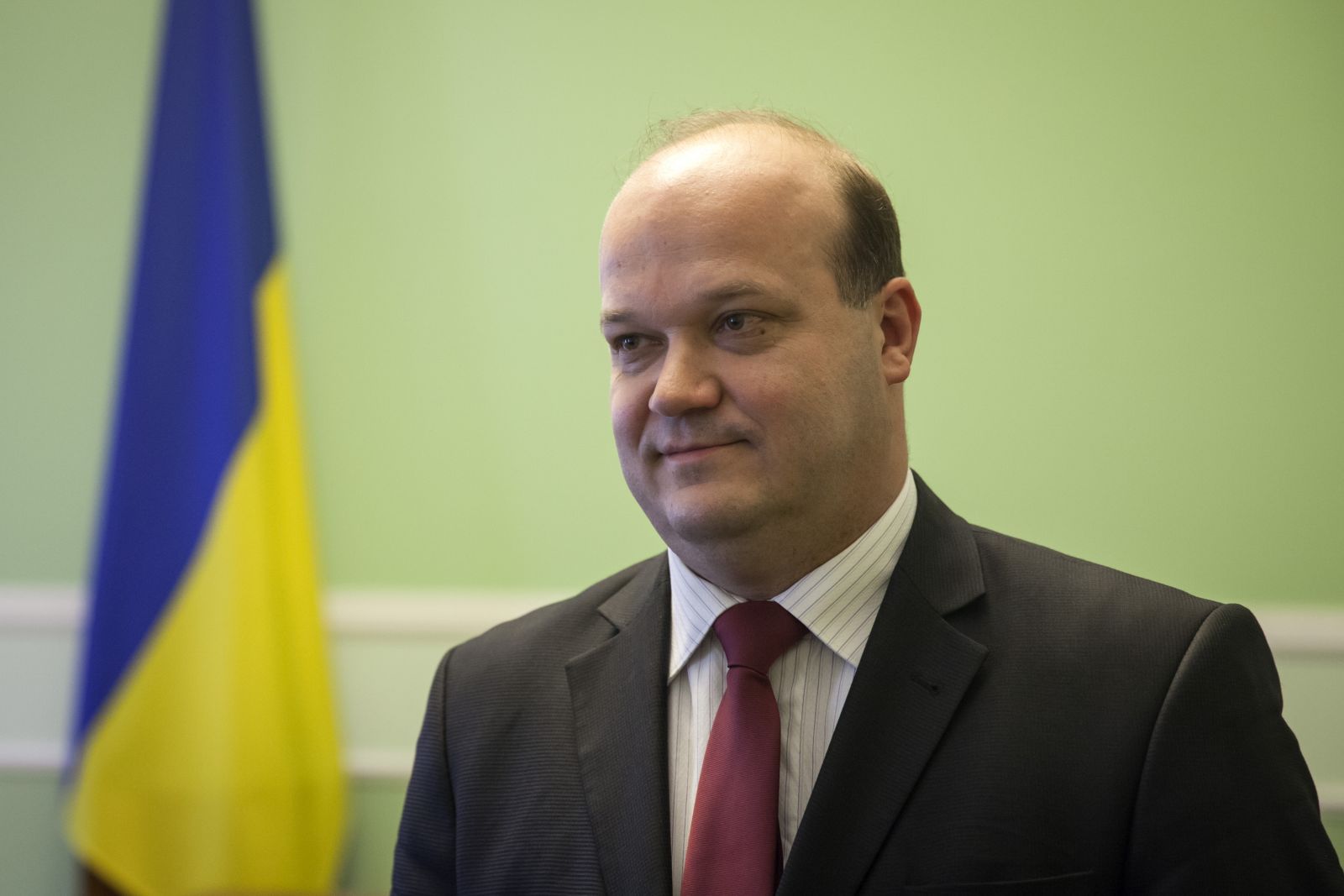 KYIV - Deputy Head of the Office of the President of Ukraine Vadym Prystaiko [who has been nominated to be the new Minister of Foreign Affairs] informed that the rotation of 12 ambassadors of Ukraine in other countries will be implemented shortly.

According to him, a majority of the diplomats have been in their posts for much longer than traditional 4-5 year. Vadym Prystaiko underligned that this a planned rotation.

"Today and yesterday, State Secretary of the Ministry of Foreign Affairs phoned every one of the senior officials, thanked them for their job and notified about the fact, shortly, the relevant decree will be published. We wouldn't want the heads of the missions, whom we respect, to learn about the information from the Internet", - he noted.

For instance, the rotation will apply to the Ambassador of Ukraine in the United States of America, Valeryi Chaly. Vadym Prystaiko explained that after recalling of Valeryi Chaly, the Embassy will continue preparation for the visit of the President of Ukraine Vlodymyr Zelenskyy to the USA under the supervision of the temporary charge d'affaires of Ukraine. Presently, the data of visit is being specified and the schedules of the Presidents of both countries are in the process of coordination.

"A new head of the mission to the USA is being selected, as well as for the other 12 embassies, which heads will be recalled today", - Vadym Prystaiko informed.

He also specified that not only professional diplomats, but also new people will be appointed as the executives of the Ukrainian missions.