Winner becomes a distributor of MG in Ukraine 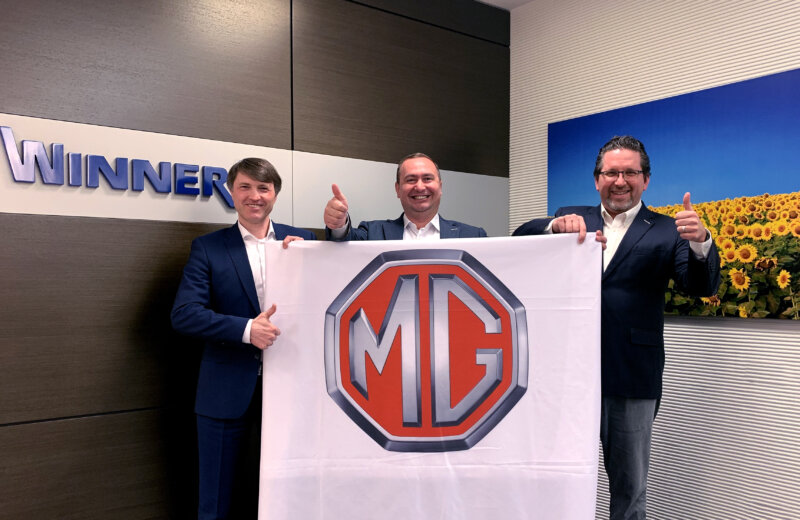 MG is demonstrating its commitment to the strategically important Ukrainian market by appointing Winner Imports Ukraine as its official distributor responsible for developing the MG Brand in Ukraine. Both parties signed an Overseas Distribution Agreement on April 7th, 2021. Market launch of the MG brand is planned for the Q3 of 2021.

Commenting on the appointment, Mr. Petro Rondiak, Head of the Management Board of Winner Group Ukraine, said: “It is truly an honor and a privilege to represent such an esteemed brand as MG in Ukraine.  We believe that adding MG to our portfolio of brands is 100% aligned with Winner’s core vision of providing best-in-class automotive products and services for our customers. We are committed to a long-term presence in Ukraine and look forward to an equally long-term relationship with MG.”

Winner Group Ukraine has been in the Ukrainian market for over 29 years. An integral part of the Winner Group Ukraine, Winner Imports Ukraine is the official importer of Ford, Volvo, Jaguar, Land Rover, Porsche, and Bentley. More than 140,000 vehicles were sold during this time and over 50 modern dealerships were opened in Ukraine. 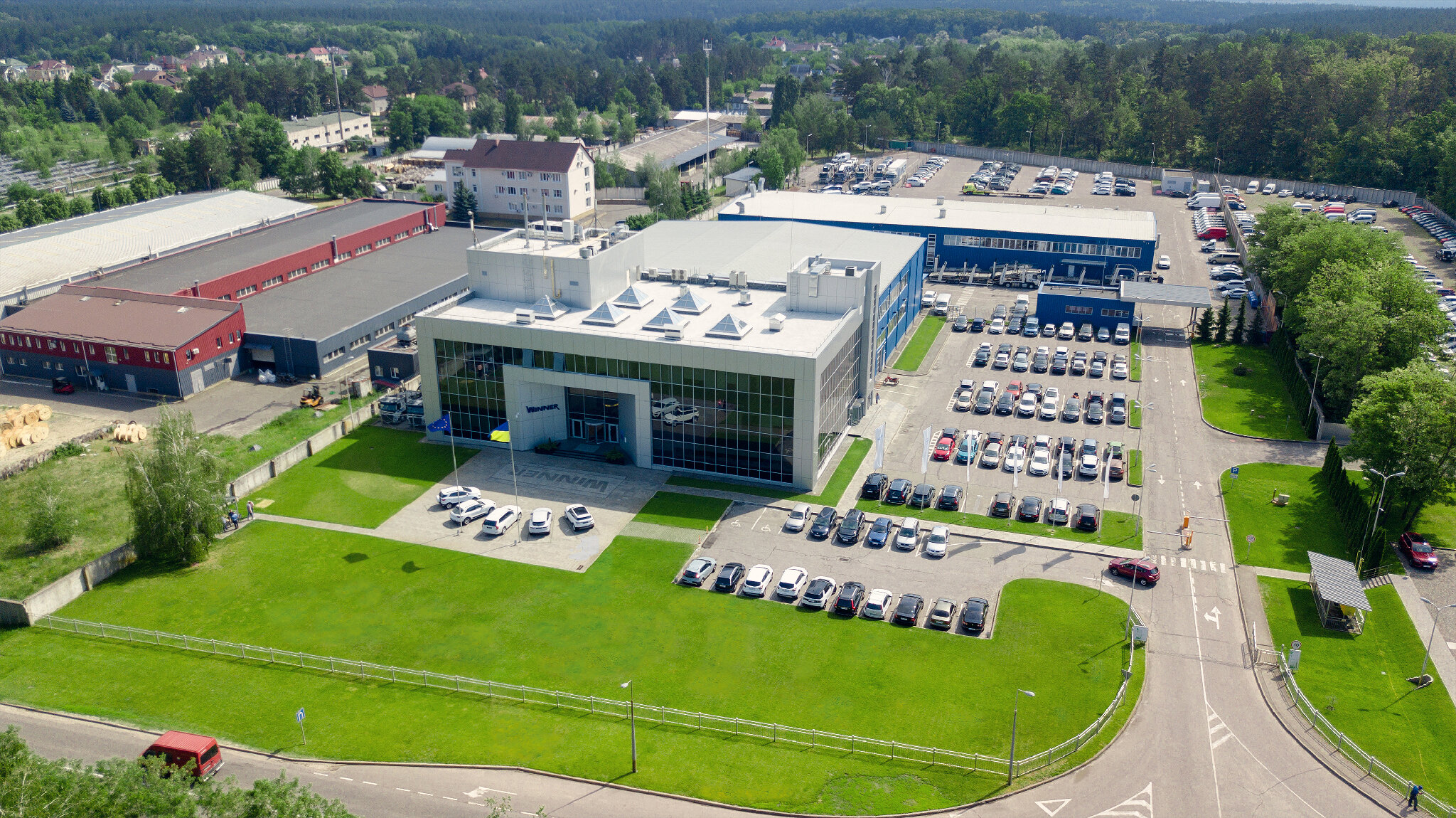 Established in 1924, MG Motor has quite a rich heritage. The story of MG Motor dates back to 1921 when Cecil Kimber joined Morris Cars as a Sales Manager. In a bid to push sales, Kimber tuned Morris Cars for improved performance. As the cars were developed at the garage of Morris Cars, they took the name Morris Garages. The first model was developed in 1924 – a 14/28, based on the Morris Oxford. Morris Garages gradually gained a lot of popularity for its roadsters and cabriolets. In fact, MG Motor has its name etched in motorsports because of amazing victories at Mille Miglia and setting land speed records at Bonneville. Over the years, MG has set 43 world speed records, promoted the rapid development of the world automobile industry, and has the world’s largest single-brand car club MGCC (MG Car Club). The brand easily made its way into the hearts of people – so much so that its vehicles were the wheels of choice for British Prime Ministers and members of the Royal Family. 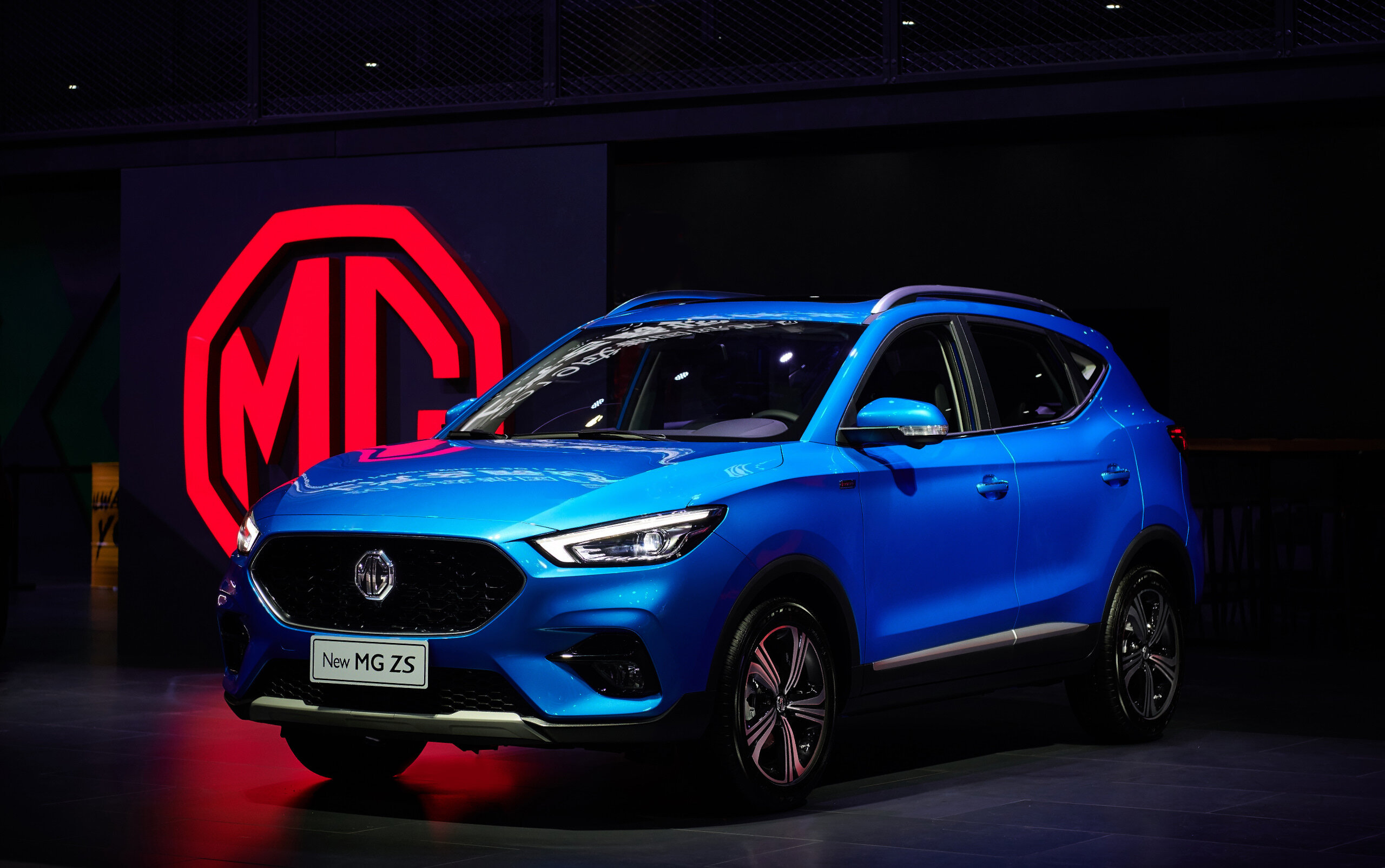 Over the years, with its glorious history, the ownership of the company has changed hands across diversified business conglomerates to finally being owned by Chinese SAIC Motor.

Today MG maintains its position as the top single brand in exports in China sold to more than 60 countries and regions around the world, including 14 countries of the EU, but has an even more ambitious mission.

As part of its ‘Mission 100’ brand strategy, MG aims to enter 100 global markets and generate annual sales of up to 1 million units by the time it celebrates its 100th anniversary in 2024.

The market launch of the MG brand in Ukraine is planned with 5 models:

All new MGs are built with world-class components from state of the art, Fortune 500 Company suppliers, and are backed by a comprehensive manufacturer warranty of up 5 or 7-years depending on the specific model.

Commenting on the appointment, Mr. Vitalii Kopych, Deputy Head of the Management Board and CFO of Winner Group Ukraine, said: “I would like to thank both SAIC and Winner teams for all hard work during last 8 month to make this happen, in particular, Sergiy Nosenko, appointed as MG Brand Director and Mr. Rong Bao, New Business Development Manager. I believe that only success possible for MG Brand in Ukraine together with Winner”.

Commenting on the appointment, Mr. Weili Cai, MG Director in Overseas Sales Department said: “We are excited that Ukraine will now join the group of European countries that have already embraced the rebirth of MG in Europe. We look forward to introducing the MG models range to the people of Ukraine!”